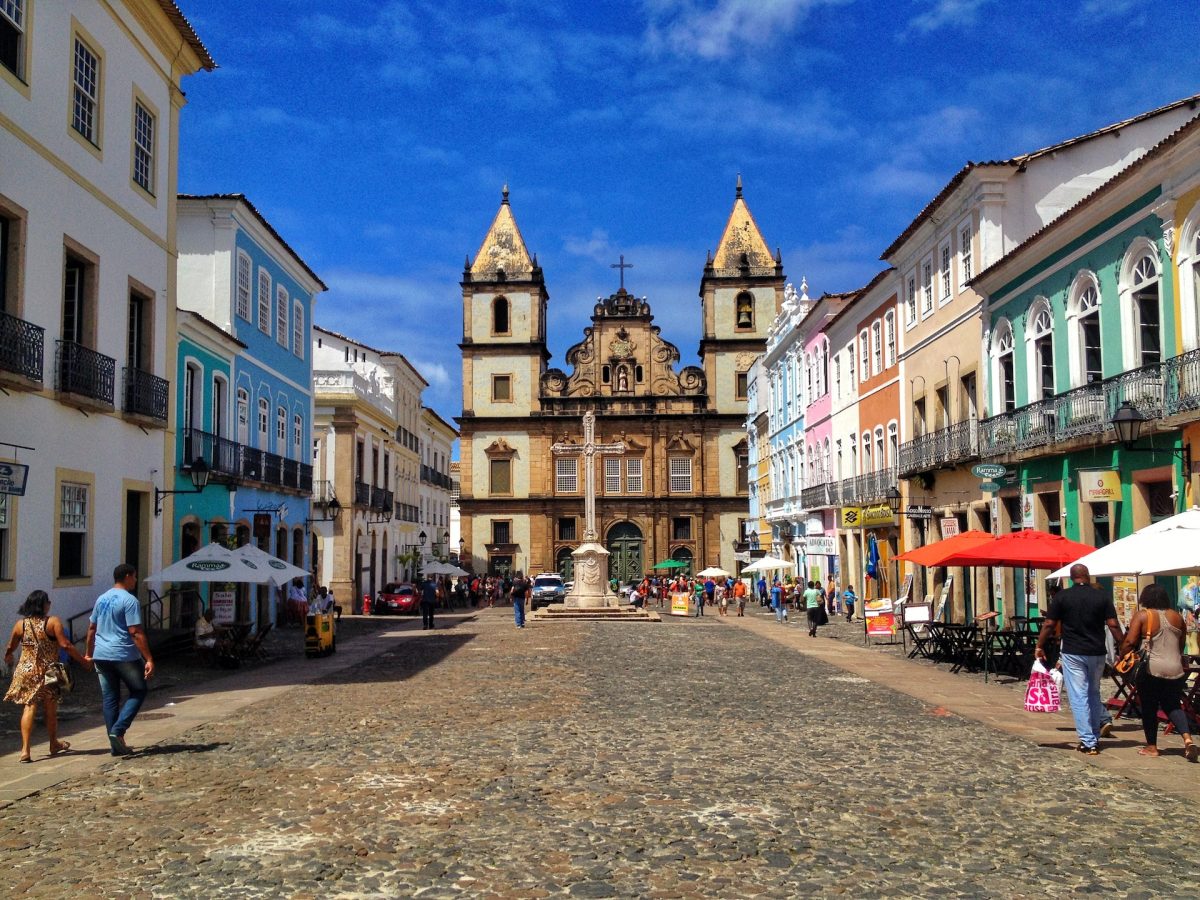 Nayib Bukele, the President of El Salvador, is a well-known supporter of Bitcoin [BTC]. In September 2021, he laid out a dream for his people, a vision to revolutionize his country’s economy and reimagine foreign remittances by leveraging the power of BTC and making it legal tender.

Crypto enthusiasts and Bitcoin maximalists welcomed the move wholeheartedly. However, President Bukele, who once referred to himself as the world’s ‘coolest dictator,’ faced ample criticism for his BTC experiment as well. One such criticism came out early in November. Bloomberg published an article highlighting the apparent failure of the controversial experiment.

The article by Bloomberg indicated a disagreement with Nayib Bukele’s Bitcoin ambitions and his decision to spend public money on acquiring such a volatile asset. The article shed light on the $100 million worth of BTC bought by Bukele’s administration while his country faced a potential debt crisis.

According to Bloomberg, the experiment failed spectacularly, and almost no one in the country seemed to be making transactions using Bitcoin.

President Bukele took issue with the article and did not mince his words as he tweeted,

“This article is full of lies, which is standard for Bloomberg…”

This article is full of lies, which is standard for Bloomberg…

But what is most surprising is how the mainstream media suddenly cares so much about El Salvador.

A survey carried out by José Simeón Cañas Central American University corroborated Bloomberg’s article. It shed light on some key statistics that indicated that Bitcoin is not as popular in El Salvador as President Bukele claimed.

The survey found that 77.1% of the respondents believed that the government should stop spending money on Bitcoin. This included the expense of beefing up BTC holdings and other related ventures. The survey further revealed that less than 25% of El Salvadorans had actually made a BTC transaction.

As per Chainalysis’ crypto adoption report, El Salvador failed to make it to the list of the top 15 Latin America countries in terms of crypto remittances. This is a huge concern, given that El Salvador is arguably the most talked about crypto destination in that part of the world.

However, President Nayib Bukele refused to back down despite the discouraging numbers. Last month, he revealed that starting 18 November, his government had started buying one Bitcoin every day.

We are buying one #Bitcoin every day starting tomorrow.