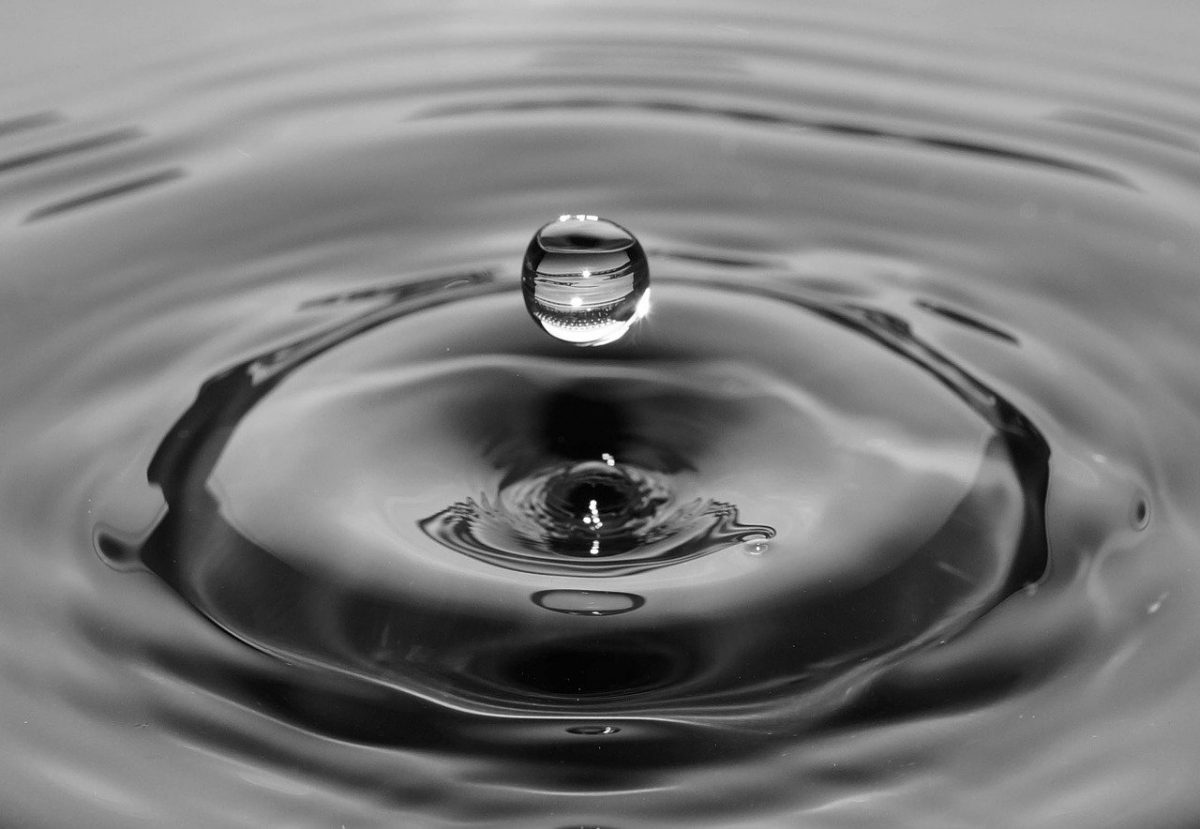 It has been a little over 24 hours since Ripple released its official response to the SEC lawsuit. Since then, Ripple’s native crypto asset XRP has rallied by over 18% and was trading at around $0.33 at the time of writing.

Among the many legal experts evaluating Ripple’s response was Attorney Jeremy Hogan who highlights the strongest and most salient arguments in the legal document.

According to Hogan, the very fact that Ripple responded to the allegations, instead of dragging things out by filing a motion to dismiss proves that Ripple wants to move forward with litigation quickly. Hogan says that “this is good for Ripple and good for XRP in general”.

It states that “XRP categorically differs from the various instruments and business arrangements that Congress authorized the SEC to regulate” – all of which, unlike Ripple, involves “schemes devised by those who seek the use of money of others on the promise of profits.”

Ripple adds to this by completely denying that it never held an ICO or offered future tokens to raise money and maintains that it has no contracts with the vast majority of XRP holders.

This would leave the SEC with only one option – which is to argue that regular holders of XRP somehow had an investment contract with Ripple, even though the XRP that holders currently own may have been owned by hundreds of people prior to them.

Hogan says that if the facts and evidence check out, then this argument may just be Ripple’s strongest against the SEC’s allegations.