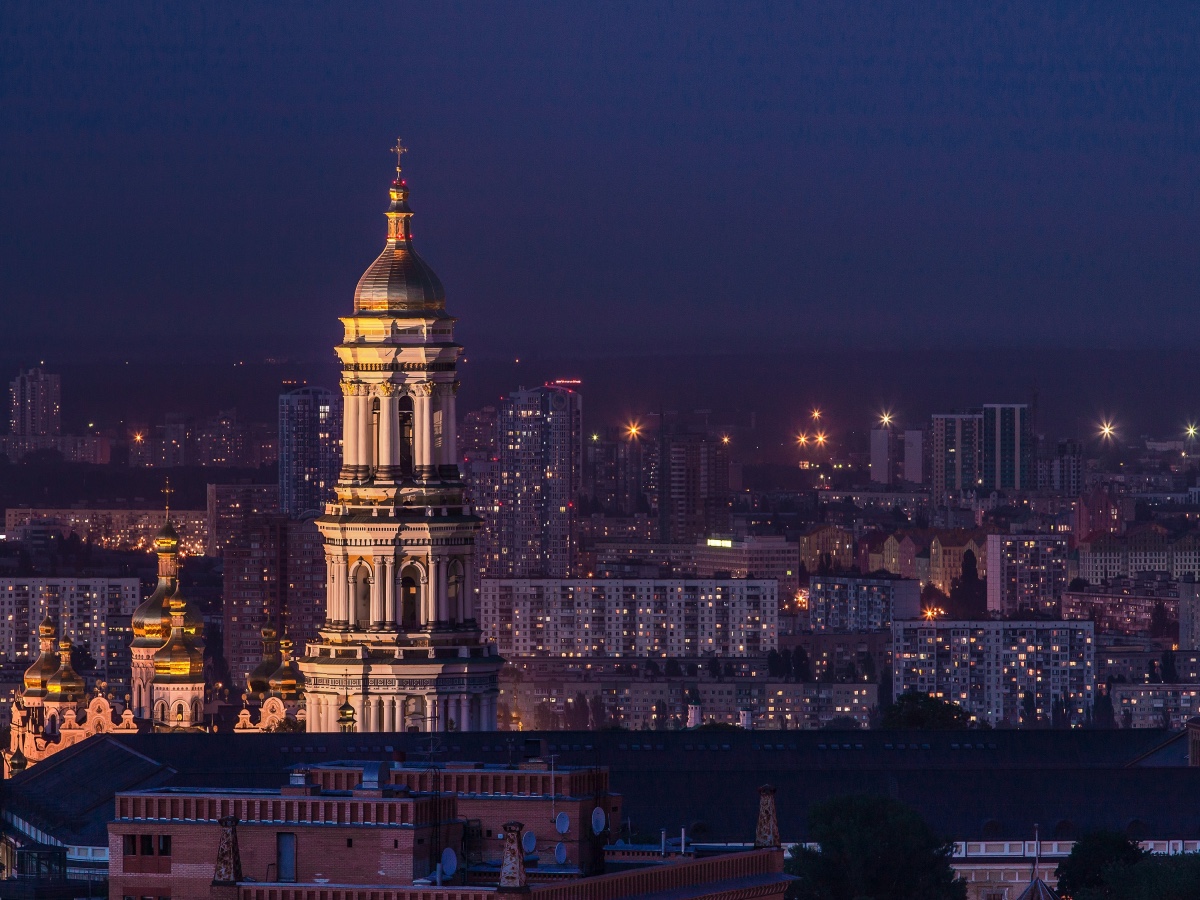 As Ukraine reports the country is being invaded, Russia claimed it was carrying out a “special military operation.” However, with civilians hearing explosions in Ukraine, the world is on high alert and crypto investors are wondering whether this conflict will bleed out their portfolios.

Here is what you need to know.

At the last count, the Bitcoin Fear and Greed Index showed that the market was in a state of extreme fear.

Adding to that, Santiment’s analysis of data from social media platforms showed that though altcoins were also sliding into the red, investors didn’t seem keen to declare that they were going to “buy the dip.” Attributing this to FUD, Santiment suggested it could be a good sign for more bullish traders, as bears may not drag the bottom even lower.

📉 #Crypto dropped Wednesday, with #altcoins particularly seeing plenty of red. This time, however, traders on #Telegram, #Reddit, & #Twitter gave very little mind to the #buythedip opportunity. This is indicative of #FUD, and a good sign of a turnaround. https://t.co/6NnpS63Y70 pic.twitter.com/3sxScft7ZM

On the other hand, Coinglass showed that heavy liquidations were taking place, with around $416.70 million liquidated in the lasts 4 hours alone. What’s more, $74.57 million worth of BTC and $73.54 million worth of ETH were also liquidated.

That’s not all. Traders are keeping their eye on the stock market, as the S&P500 also took a fall. Considering Bitcoin’s rising correlation with the movement of tech stocks, this is definitely an area of concern for analysts.

S&P 500 looking grim right now. Unless it bounces soon then it will take out the yearly low. Which was also a key area of support from 2021. And AS WE KNOW, if stocks tank, then #crypto will likely follow right along. pic.twitter.com/Pl0Fwc0Yr9

Last but not least, Ethereum recorded soaring gas fees as Nansen noted that at one point, the median gas fee was 435 gwei. At press time, however, it was hovering nearing the 200 gwei range. 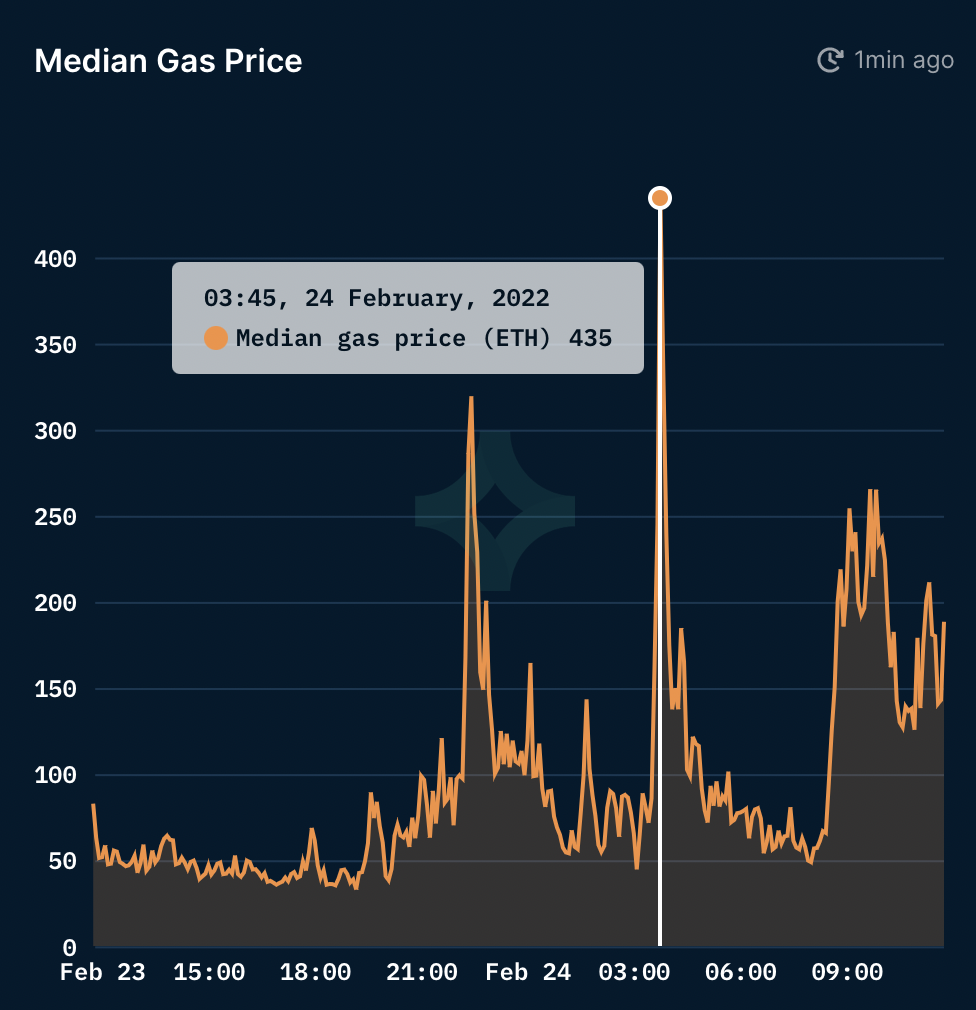 Separating the person from the protocol

All said and done, a decentralized industry doesn’t mean that its major players are detached from reality. In fact, Ethereum founder Vitalik Buterin condemned the Russian administration and voiced his support for Ukraine. Tweeting in Russian, Buterin said,

“Very upset by Putin’s decision to abandon the possibility of a peaceful solution to the dispute with Ukraine and go to war instead. This is a crime against the Ukrainian and Russian people. I want to wish everyone security, although I know that there will be no security. Glory to Ukraine.”

In English, he added,

“Reminder: Ethereum is neutral, but I am not.”

Related Topics:BitcoinUkraine Russia conflict
Up Next