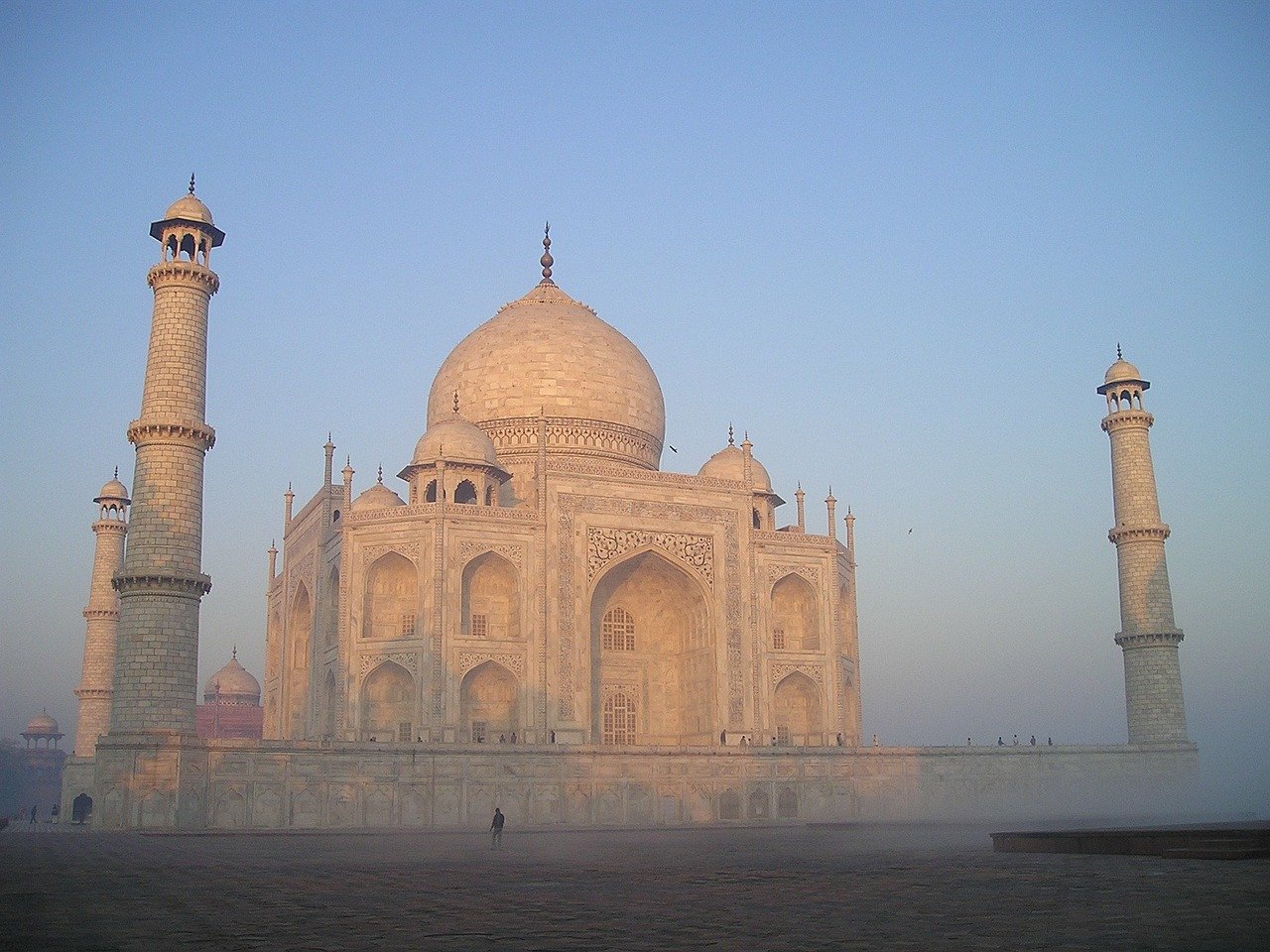 State Bank of India, the country’s largest bank, is in the news today after a report by the Economic Times revealed that the country has joined JP Morgan’s much-hyped blockchain payments network. SBI’s tie-up with JP Morgan’s Liink (Not to be confused with LINK) is likely to help in cutting customers’ transaction costs and cross-border payments’ transaction times.

Thanks to the same, the State Bank of India is now the country’s first bank to go live on the network. SBI was India’s sole financial services representative in the Fortune Global 500 rankings last year, with the present development likely to accelerate its growth over the next few years.

In fact, SBI’s association with a blockchain-powered network is in line with the government’s policy to embrace the potential benefits of the technology. Over the past few months and years, while India’s central bank and the government have remained remarkably inconsistent about crypto, their outlook towards blockchain technology hasn’t changed much.

According to Venkat Nageswar, Deputy Managing Director at SBI,

“We have undergone a significant digital transformation in recent years and continue to add new technologies to create real value to daily operations.”

Nageswar went on to add that SBI is “looking forward to a closer partnership with JP Morgan on implementation and exploring application as part of the network to better serve our clients.”

The bank has integrated Liink into all of its operations, something that will help it exchange payment-related information with other institutions.

While SBI is certainly the first Indian bank to join Liink, it’s unlikely to be the last, with a JP Morgan representative revealing that it’s working on expanding its blockchain presence in the country. Following the said development, the State Bank of India has joined 100 other multinational banks, all of whom are live on Liink already.

It should be noted, however, that SBI isn’t the only Indian bank to embrace blockchain tech. In fact, a partnership between India’s Federal Bank and Ripple has long been rumored, with an official disclosure released by the Federal Bank doing the rounds too. A few weeks ago, the two parties entered into a tripartite pact with UAE’s LuLu exchange to enhance “real-time payments from UAE to India.”