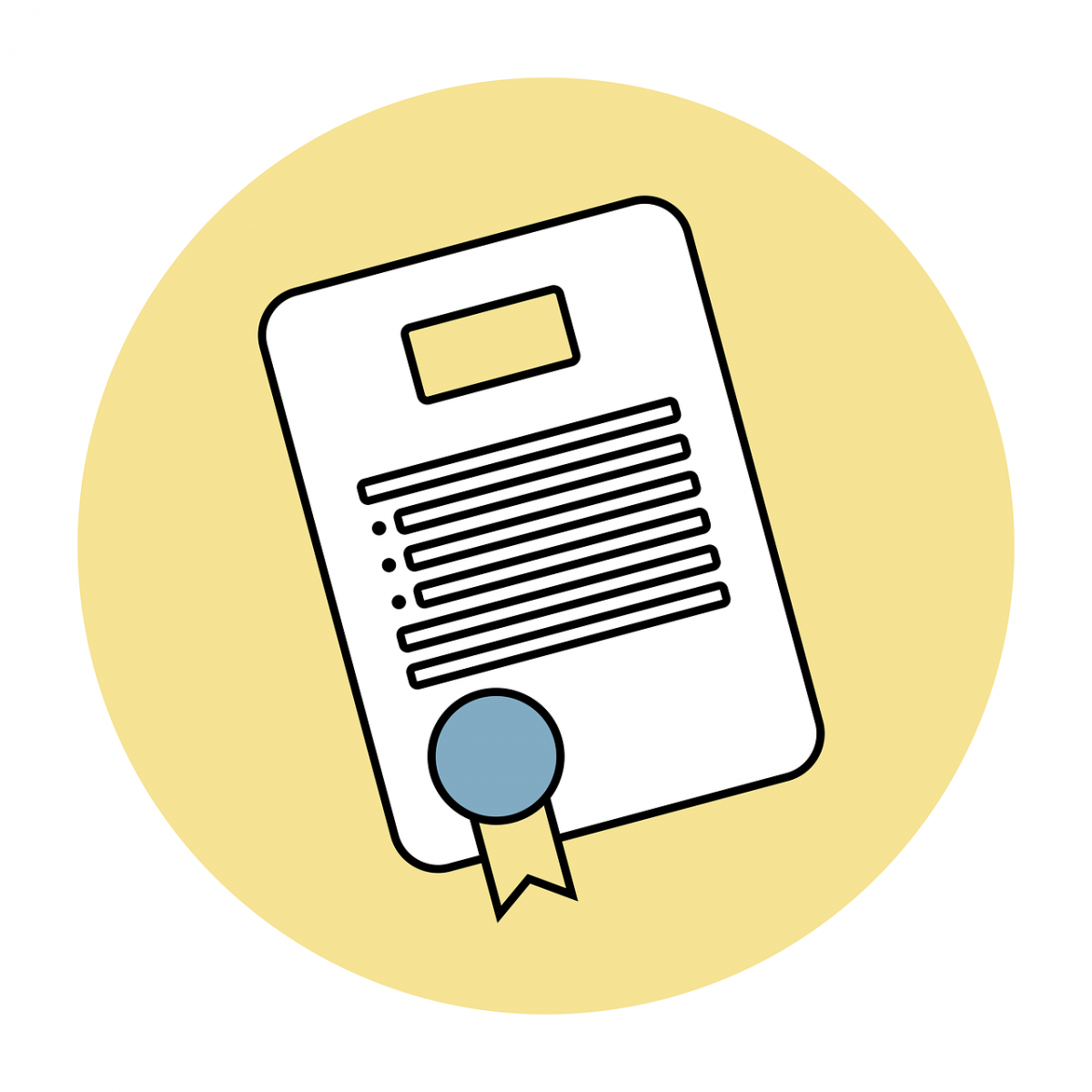 The world of crypto is expanding and the number of participants is increasing as well. FX Clearing Trust, a subsidiary of Japan-based banking and finance giant SBI Group, is in the news today after it announced obtaining a license from a trust company.

“With the acquisition of this license, FX Clearing Trust will change its trade name to “SBI Clearing Trust Co., Ltd.” on April 9, 2021 (scheduled). Under the new company name, we will strive to maintain the credit order of the entire financial market while leveraging the comprehensive strengths of the SBI Group.”

Further, as per reports, while right now it is possible to carry out trust business only in limited areas such as FX, the Trust is planning to expand into the field of cashless businesses and crypto-assets in the future. According to the same, the need for trusts in finance has “become more sophisticated and widespread.” In fact, in an attempt to add to the competition and diversification of the investment market, the company noted that it won’t limit itself to the FX market.

SBI subsidiaries like SBI VC Trade and the mining firm SBI Crypto are already part of the cryptocurrency ecosystem. It’s worth noting that the aforementioned development is just the latest of SBI’s efforts to increase crypto-adoption in the country. For instance, just under a week ago, it announced using its blockchain and distributed ledger technology to digitize local gift certificates issued by the Chamber of Commerce in Miyama, Fukuoka Prefecture.

SBI has also been making ripples in the financial market as its keeps pushing for technological advancement in the payments realm. It has been advocating innovation over restrictions, with SBI Founder and CEO Yoshitaka Kitao underlining this by pulling out of Hong Kong due to its newly-introduced restrictions on business freedom.

While Japan has emerged as a safe haven for tech and crypto, other countries like the United States are still awaiting clarity in the field. Such a dynamic is likely to keep innovation and businesses more or less centered around Japan and other countries in the region.