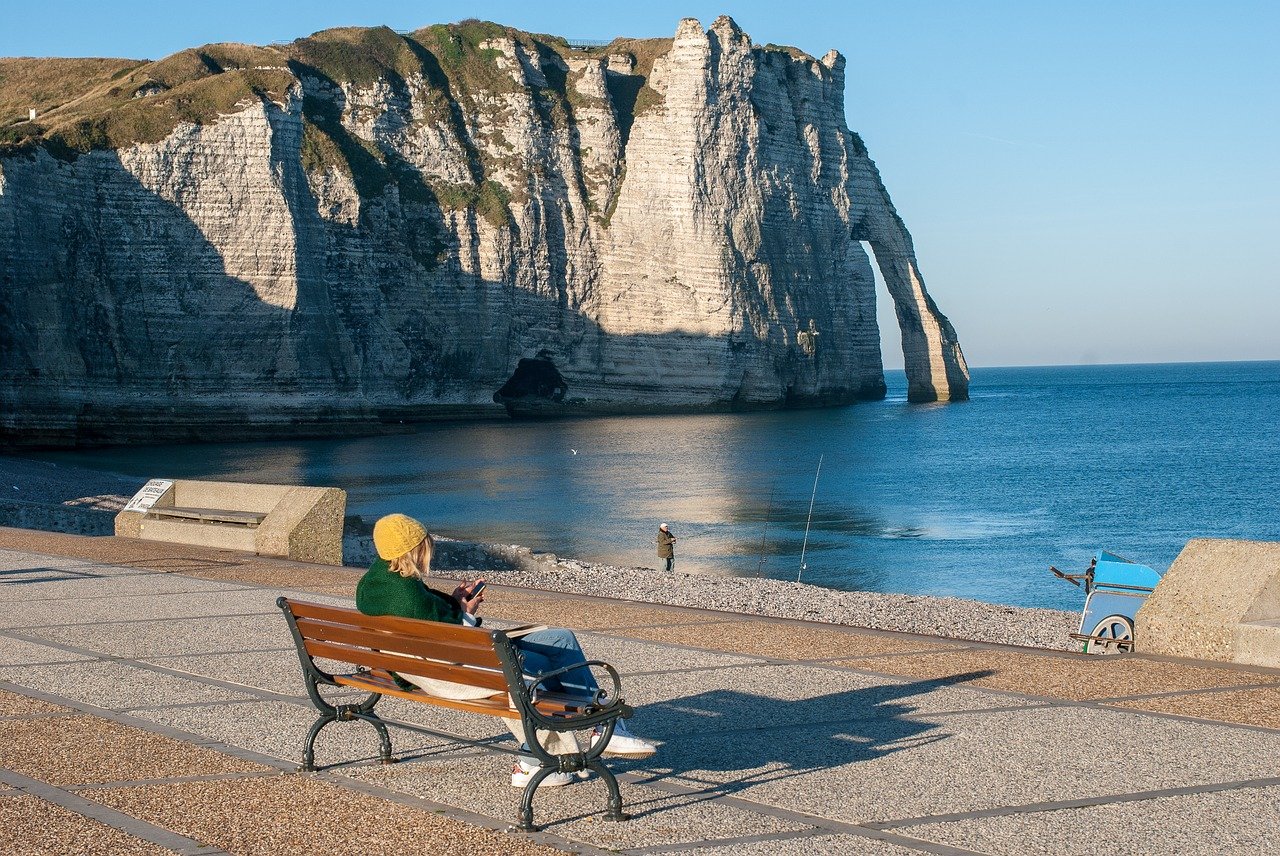 Digital assets manager Ark Invest’s ARK Next Generation Internet ETF has been under approval review for a few months, and the company has now decided to amend it. As per its latest filing with the United States Securities and Exchange Commission (SEC), the Ark fund will now look to invest in Candian Bitcoin ETFs.

The American investment firm’s ETF revision stated that it may now have exposure to digital assets such as Bitcoin through investing in a grantor trust or with other pooled investment vehicles, singling out Canadian Bitcoin ETFs. The original prospectus for this fund had aimed to gain direct exposure to Bitcoin through the Grayscale Bitcoin Trust (GBTC).

Bloomberg ETF analyst Eric Balchunas called the development interesting on Twitter, suggesting that this move might have been made to swap out the fund’s 8.5 million GBTC shares, worth $350 million, as it “tracks better.” Moreover, GBTC shares are also down 22% year-to-date, giving sufficient impetus for the company to replace them. Balchunas added,

“I bet ARK sticks to Canada’s bitcoin ETF as holding even after SEC approves bitcoin futures ETFs in US. You can’t beat a physically-backed bitcoin ETF.”

The amendment further noted that the risks associated with investing in the fund are similar to direct Bitcoin exposure. Further, “the Fund may trade at a significant premium or discount to NAV.”

The investment management company, owned by long-time BTC bull Cathie Wood, has over $50 billion assets under management. It had partnered with 21Shares to file for a Bitcoin ETF earlier in June this year to track the king coin’s price. While the filing remained unapproved by the SEC along with dozens of others, the company was clearly trying to diversify its crypto exposure through indirect investments.

This might be the way to go for most American firms for now, as the SEC remains largely silent on the future of these ETF applications. While countries such as Canada and Brazil have already gone ahead with crypto ETFs tracking not just Bitcoin but even Ethereum, the US has remained skeptical about the apparent risks associated with it.

So while American firms look for alternative ways to provide such products to their customers, 3iQ, Canada’s largest bitcoin and digital asset fund manager, has already seen its assets under management reach over $946 million. It launched its Bitcoin ETF in April this year,

Why liquidating one Bitcoin can land you in trouble in Russia