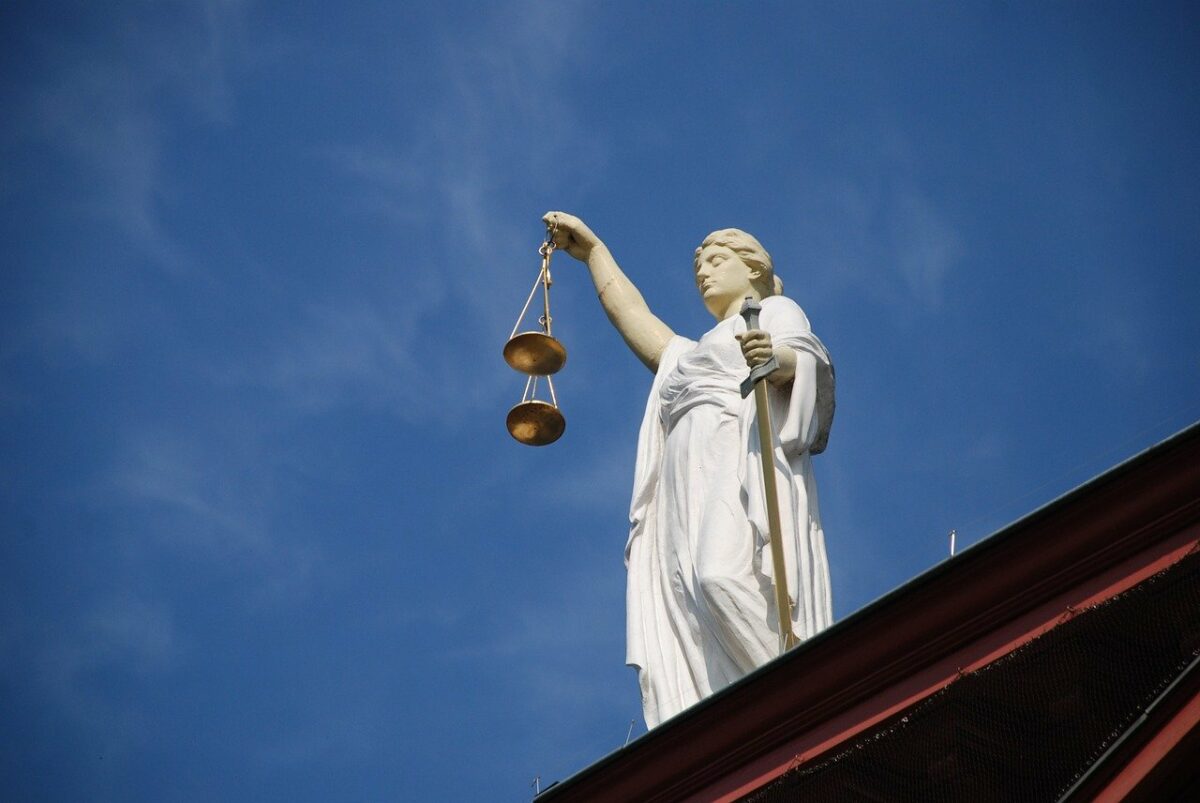 Much of the talk in the American crypto space lately has surrounded the question of regulation, or the lack of it. Comments by the Fed and the SEC denying any plans to outright ban the industry has sent Bitcoin and other alts pumping to monthly highs recently.

However, a cloud of uncertainty still hovers over investors, as the central question remains unanswered. Which cryptocurrency is a security and how does one determine it?

Declarations made by former SEC employees could give an insight into this. For instance, the two top cryptocurrencies, Bitcoin and Ether, have long been deemed to officially not be securities, as clarified by the former SEC Chair Jay Clayton in 2019, and Director of Corporate Finance William Hinman in 2018.

While other cryptocurrencies have remained in the grey area since then, the current SEC Chief Gary Gensler doesn’t seem too keen on the previous classification either.

However, SEC’s Hester Peirce believes individual viewpoints hardly have a place in such matters. This is because all five SEC Chairs have similar voting rights. So it’d be more productive for the agency to come up with a proper framework providing clarity to the industry as a whole. Hinman’s 2018 speech, however, was a step in the positive direction, according to Peirce, who said,

“I was happy to see someone at the SEC finally grappling with the idea that you might not want to have these things be deemed and treated as securities for their entire life… that there are complexities when you try to apply securities law in this space.”

The speech in question has also been a point of contention since the SEC’s lawsuit against Ripple began late last year. The crypto company scrambled to argue how it was unfair to bestow special treatment on the top cryptocurrencies while classifying its own token, XRP, as a security.

Recently, FOX Business reporter Charles Gasparino shared a scoop that stated that Hinman had received inputs from both Clayton and Gensler prior to his speech. Post which the SEC filed their lawsuit against Ripple.

(2/3) at occurred at Clayton's office just 3 months before former SEC Corporate Finance chief Bill Hinman gave a speech at the @YahooFinance conference providing his view that @ethereum and $BTC are not securities but that others may be. Clayton provided input into the Hinman

Good news on the horizon?

While regulatory uncertainty seems omnipresent within the crypto space, another aspect that has left investors waiting impatiently has been the approval of a Bitcoin ETF. The only such ETF that has ever received official support in the US is one that would be backed by Bitcoin futures, unsurprisingly amidst much criticism.

In the same podcast, “crypto mom” opined that giving investors as many options as possible instead of focusing solely on futures would be a more preferable course of action.

This is because futures backed products are less investor-friendly as they tend to be more expensive and also tougher to manage, noted Peirce, adding,

“We have to confront the fact that we’ve denied consistently spot-based products despite an inconsistency with how we’ve treated similar products outside of the crypto space.”

In a recent video, Analyst Coin Bureau (guy.eth) had highlighted the same, stating that products based on futures contracts were highly volatile and less liquid. Moreover, he also stated that they need to be constantly rolled over into new contracts upon expiry, which only adds to management costs.

However, this has hardly deterred investors to already start betting on these contracts and driving up Bitcoin’s price exponentially. This came as rumors of an impending approval continued. This is also because the SEC recently approved Volt Crypto’s ETF, which turned the speculation for further approvals bullish.

The wait, however, might be longer than anticipated. CFRA Research’s Todd Rosenbluth recently told CNBC that the approval of over a dozen pending applications might be deferred till the next year until some regulatory clarity is granted.

Ethereum Classic: Traders can capitalize on this shorting opportunity