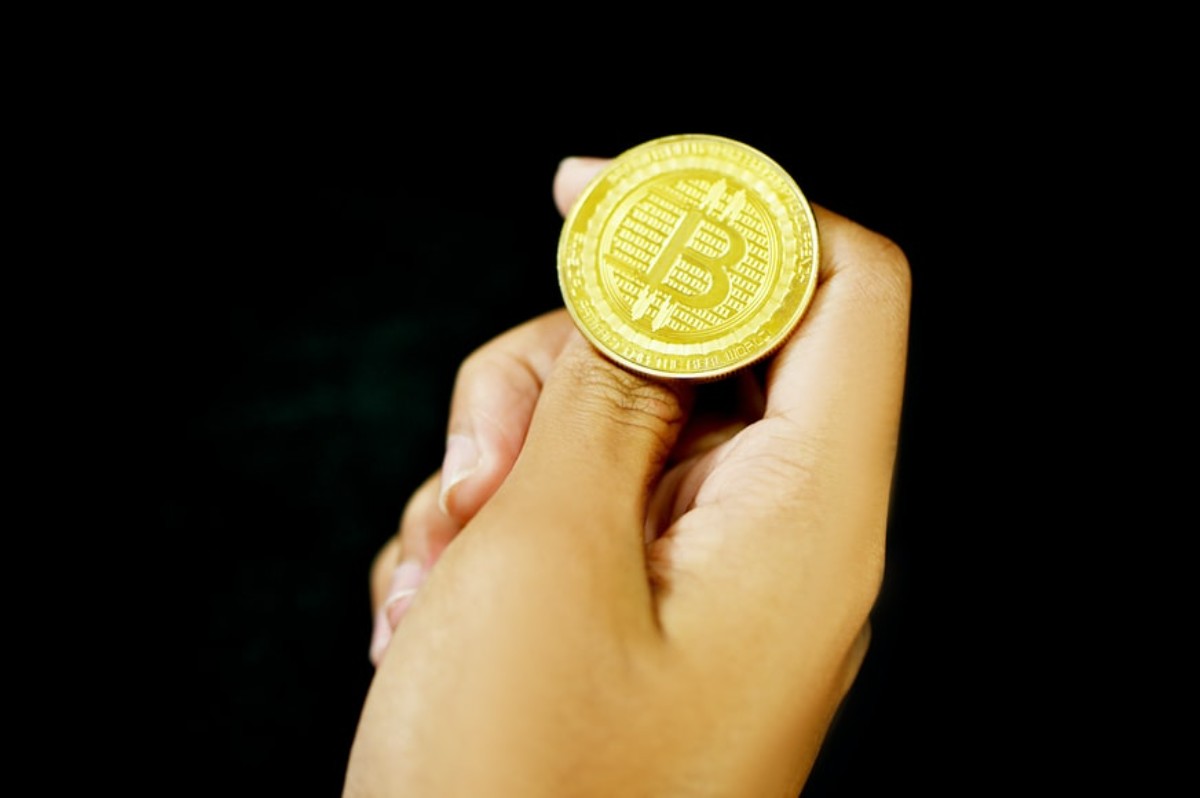 In the United States, Bitcoin Exchange-traded fund (ETF) approval has become the latest excuse for placing bets. Investors are betting on market regulators giving a green signal to different ETF applications. Bloomberg summarised it perfectly in a tweet.

“We just can’t see Gensler and the SEC going out of their way to state positive comments about a 1940-act Bitcoin futures ETF at the end of September and then denying all of them less than a month later.”

The timing of this news comes right after SEC Chairman Gary Gensler’s recent statement to the effect that Bitcoin futures products filed under the Investment Company Act of 1940 would be reviewed favorably.

In addition to this, the SEC had asked two issuers to withdraw their Ethereum futures ETFs filings but did not make a similar demand on their Bitcoin-based applications. Ergo, raising hopes that the Bitcoin-based ETFs will receive a favorable decision. This remains the reason why Seyffart gave his projected lineup.

“As long as the SEC doesn’t discriminate between the different filings and follows the usual process, a product from ProShares could be first to get the regulator’s blessing after all, the company was first to make the appropriate futures-based filing.”

Meanwhile, others will soon follow. Valkyrie Investments, a smaller upstart issuer held a good chance of being second, as its filing was a week behind ProShares. The proposed ETF would hold only Bitcoin futures. The ProShares application includes clauses that would grant its fund the ability to hold Bitcoin-related instruments.

The excitement is certainly there. Just recently, the SEC approved Volt Crypto’s ETF. This itself had a major positive shift within investors’ sentiments longing for this day. As covered before, Nate Geraci, President of the advisory firm, the ETF Store, portrayed his optimistic narrative too.

Having said that, there was also the possibility that SEC would refuse to give its nod. Dave Nadig, chief investment officer at data-provider ETF Trends reiterated the same. He stated,

“The odds of approval in the next month are better than 50/50, but I would hardly be surprised if the SEC kicked this particular can down the road a few more times along with the physical Bitcoin ETF. It’s clear that what’s needed is an actual regulatory plan. We have yet to get a hint that one is really forthcoming soon.”

Related Topics:Bitcoin ETFsBloombergSEC
Up Next

XRP lawsuit: What to expect in the coming days