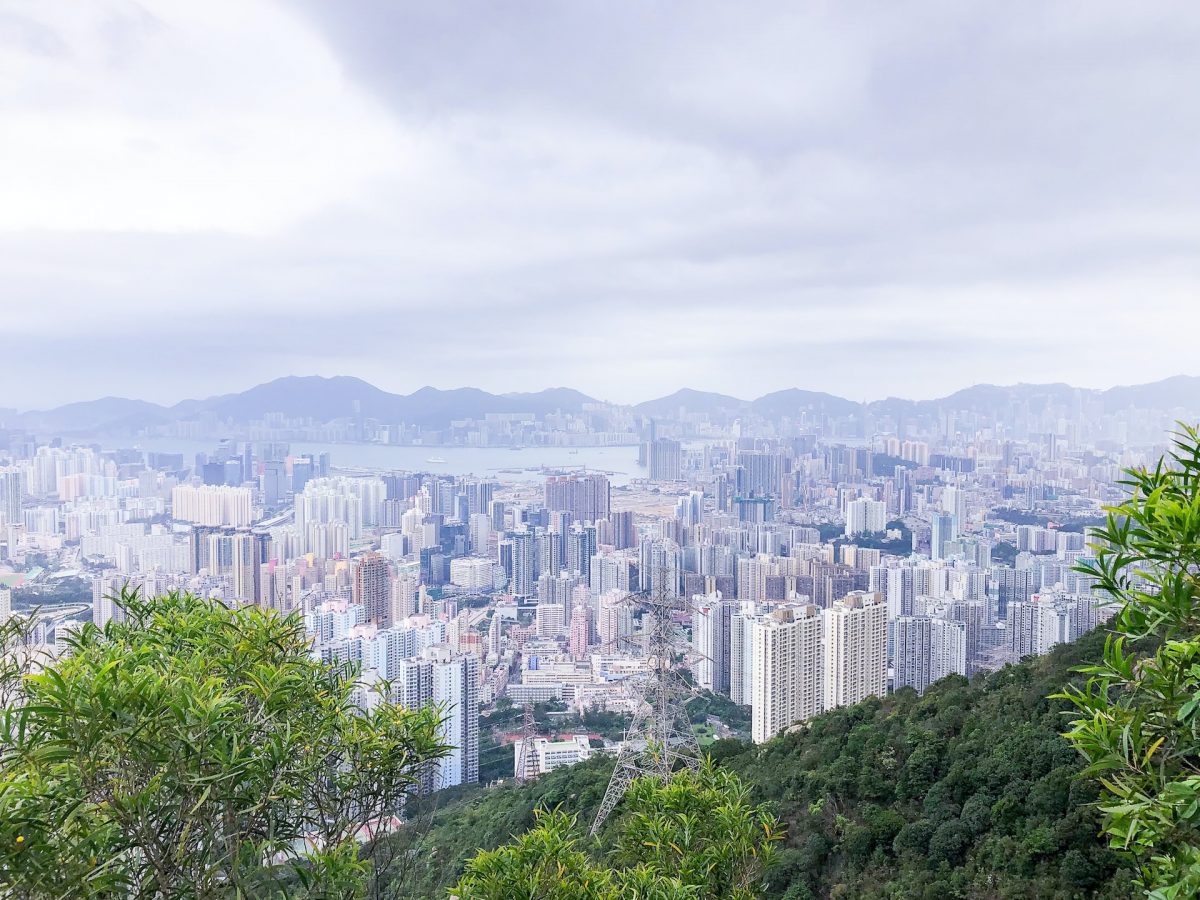 Gary Gensler, the United States Securities and Exchange Commission (SEC) Chairman, on 15 September, stated that cryptocurrencies that allow holders to stake their tokens might be considered a security, as per a Washington Post report.

Gensler’s comments come on the heels of the Ethereum Merge taking place only yesterday (15 September) that changes its consensus mechanism from Proof-of-Work (PoW) to Proof-of-Stake (PoS).

The Merge is one of the most significant events in the history of the cryptocurrency industry ever that is bound to have a major impact on the future of the blockchain and cryptocurrency market.

In this regard, the SEC Chairman’s comments assume great significance as they would determine the future course of the SEC in regard to the ETH tokens and thereby impact crypto user behavior in the country too.

So far, Ethereum has been considered a commodity in the United States due to its PoW consensus mechanism. Gensler, however, added that his comments are not directed at any particular cryptocurrency.

The entire Ethereum blockchain ecosystem transitions to a staking mechanism now that the Merge is complete.

Staking is one of two mechanisms through which cryptocurrency transactions are verified on a blockchain. Holders lock up their coins for some time on the blockchain in order to verify a transaction and receive a reward of coins. Considered an environmentally-conscious consensus mechanism, proof-of-stake is emerging as a viable option for many blockchains.

We must also note that the Commodity Futures Trading Commission (CFTC) often rivals the SEC in the oversight of the cryptocurrency market.

“I would say that an event occurred last night with Ethereum which is going to reduce energy consumption, a step in the right direction, but certainly not resolving the problem.”

In written testimony, he said that the Digital Commodities Consumer Protection Act, legislation aimed at expanding the CFTC’s authority over the crypto market, should be passed. He added that the CFTC had the expertise and experience to be the regulator of the digital asset commodity market.

The question of whether crypto assets should be considered commodities or securities has bothered the American regulatory bodies for a long time. It should be underlined that the SEC regulates the securities market and the CFTC regulates the derivatives market.

If Ethereum and other cryptocurrencies using the staking mechanism come to be considered securities, they would fall under the jurisdiction of the SEC and be subject to a rigorous compliance process.

Ethereum Classic: The next 48 hours may be crucial for traders looking to buy/sell