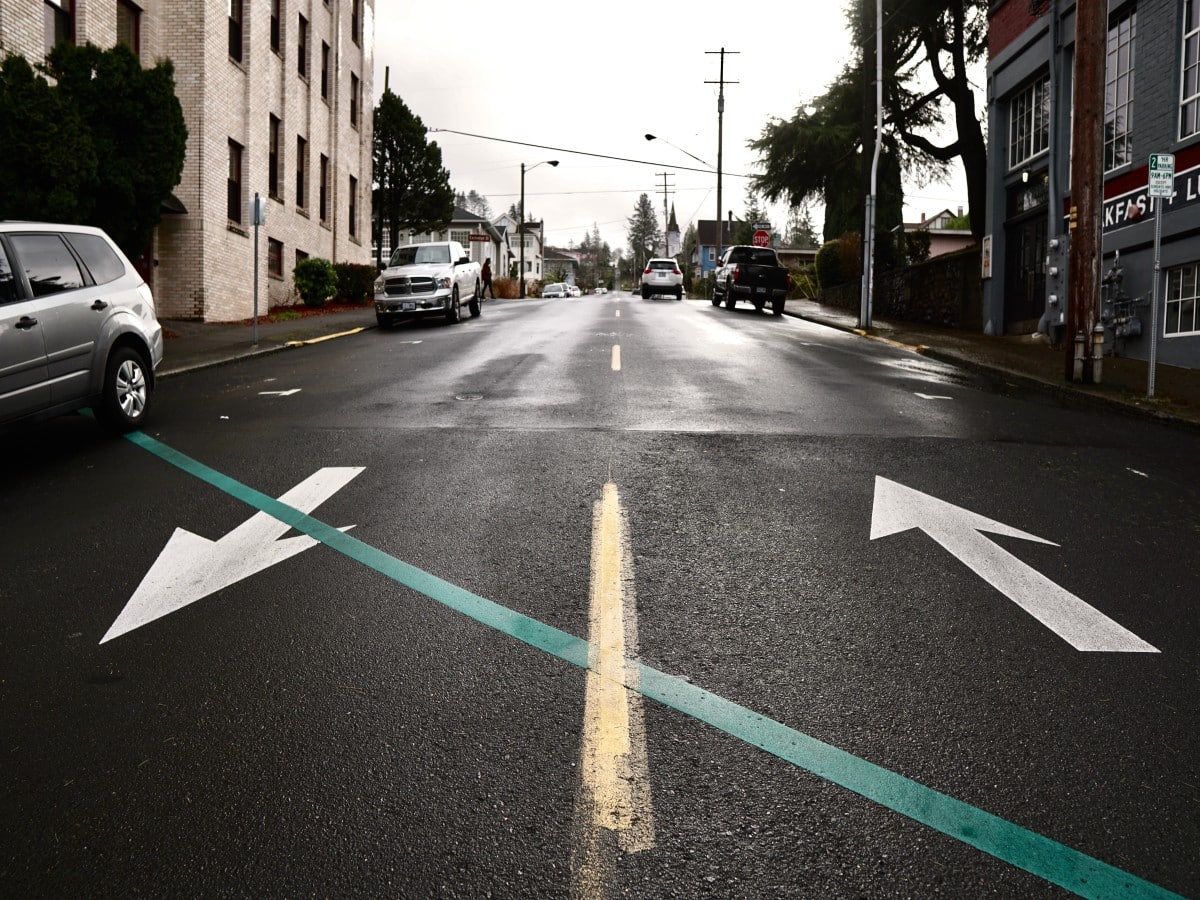 The most anticipated event in blockchain history this year – the Ethereum Merge – has come and gone successfully. Following the Merge, the price of Ethereum-linked cryptocurrency assets such as Ethereum Classic [ETC] and the LDO, the governance token of ETH liquid staking platform, Lido Finance, rallied significantly.

According to data from CoinMarketCap, the price per ETC coin rallied by 11% moments after the Merge. With the final transition of the Ethereum mainnet into a proof-of-stake consensus mechanism, dispensing with the need for miners, Ethereum Classic logged a significant uptick in mining activity as former Ethereum miners scamper for new proof-of-work networks to work on.

Data from 2miners.com showed that the Ethereum Classic chain had set a new hashrate all-time high following the Merge.

In fact, LDO registered an 18% growth in its price, minutes after Merge. However, data from CoinMarketCap showed that the token exchanged hands at $1.75 at press time. Thus, indicating that the governance token was back to its pre-Merge price range.

LDO – king of ups and downs

Prior to the Merge, LDO traded at $1.77. However, a few moments after the merge was announced a success, the price per LDO traded as high as $2.155. This rally was, however, short-lived as the bears took over and initiated a price movement southward.

At press time, an LDO token could be obtained for $1.75. Data from CoinMarketCap revealed a 2% decline in the asset’s price in the last 24 hours.

However, within the same period, the asset’s trading volume was up 107%. With the lack of a corresponding asset price growth, the surge in trading volume indicated buyers’ exhaustion, and a further decline in the price of LDO should be expected.

On a daily chart, buying pressure for LDO has declined consistently since the beginning of the month. As a result, its Relative Strength Index (RSI) and Money Flow Index (MFI) have dropped below their respective neutral regions since the month started.

A look at the asset’s Moving average convergence divergence (MACD) revealed a downward intersection of the MACD line with the trend line on 13 September. Thereby, indicating the commencement of a new bear run.

Moreover, data from Santiment revealed a rally in LDO’s supply on exchanges in the last month. Spikes in this metric usually indicate a rise in short-term sell pressure for a cryptocurrency asset. Hence, we have a bear-controlled market.

In spite of the seemingly gloomy price performance in the coming days, a look at the weighted sentiment revealed that LDO holders remain positive.