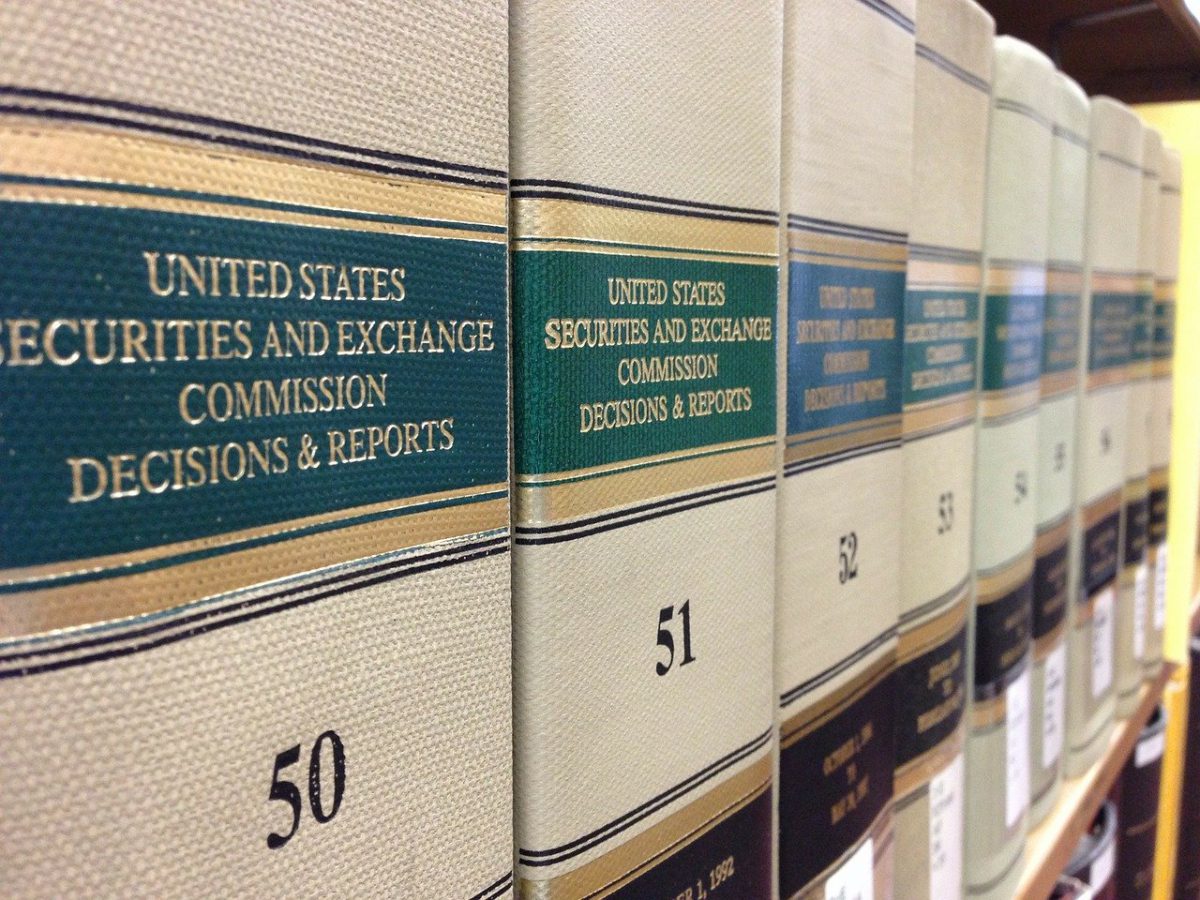 The SEC has filed an amended complaint against Ripple in its ongoing lawsuit against the blockchain firm. The amended complaint now includes more factual details with respect to the individual defendants in the case, Ripple execs Brad Garlinghouse and Chris Larsen, according to attorney Jeremy Hogan who has been closely following the case’s developments.

Interestingly, the amended Paragraph 10 of the complaint now highlights a new allegation, suggesting, “Larsen and Garlinghouse both played significant roles in negotiating and approving Ripple’s Institutional Sales and other offers of XRP to individual investors.”

The attempt to single out individual defendants is odd, Hogan said, given the fact that the SEC doesn’t usually pursue action against the individuals associated with the company issuing the assets in question. “It’s kind of unusual that the SEC names two executives as defendants,” he added.

Larsen and Garlinghouse have been charged with offering, selling securities, and aiding and abetting Ripple’s violation of section five of the Contracts Act. Further, the SEC is now demanding opinion letters from Ripple’s lawyers, documents which the SEC alleges include them warning Ripple that XRP was potentially a security.

According to the attorney, while these letters are protected under attorney-client privilege, if the SEC is granted access to these letters, it may be harmful to Larson and Garlinghouse’s case.

This amended complaint may have stemmed from last week’s letter, one where Ripple’s lawyers revealed their intent to file motions to dismiss, following which, the SEC decided to amend its complaint in order to avoid any motions of this kind.

Hogan went on to add that it is unlikely that Ripple’s lawyers will be successful with their motions to dismiss this case in light of the new factual evidence alleging how the Ripple executives were more personally involved.

Soon after the amended complaint was filed, Ripple’s General Counsel Stuart Alderoty was quick to comment on the development, tweeting,

“It is disappointing that the SEC needed to fix their complaint after years of waiting to bring it in the first place.”

‘Bond King’ Jeffrey Gundlach says Bitcoin may be a ‘stimulus asset,’ not gold