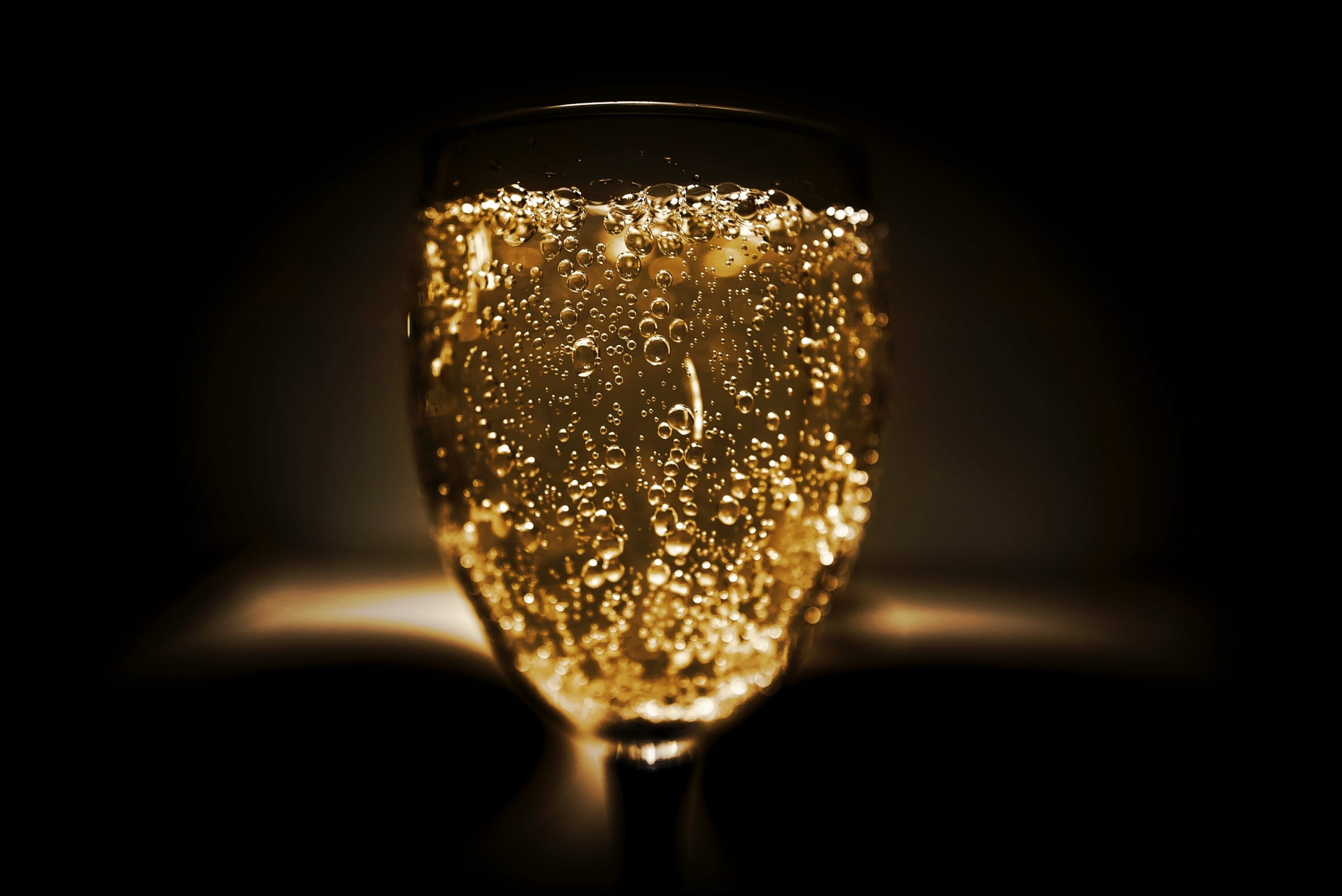 Photo by Joonas kääriäinen from Pexels

Jeffrey Gundlach, founder of DoubleLine Capital, who had declared that he does not believe in Bitcoin, seems to have changed his opinion about the asset. In his latest tweet, the DoubleLine CEO compared Bitcoin and gold and concluded that the digital currency may be a “stimulus asset.”

I am a long term dollar bear and gold bull but have been neutral on both for over six months. Lots of liquid poured into a funnel creates a torrent. Bitcoin maybe The Stimulus Asset. Doesn’t look like gold is.

Bitcoin has gained notable mainstream investors such as Tesla, and Mastercard which propelled the asset’s price to new highs recently. Other than investments, the asset has attracted several business magnates to speculate as well. Recently, even philanthropist Bill Gates shared his take on the asset after Bitcoin surged past $52,000 on 17 February.

At press time, the digital currency was trading at $51,943 with a 15.9% hike in price in the past seven days. Moreover, the market cap of Bitcoin is estimated at $969.27 billion, which makes it the eighth largest asset by market capitalization in the world.

Earlier, the DoubleLine CEO said that he preferred physical investment over Bitcoin, adding that he did not believe in the US dollar either. Gundlach cautioned that he was extremely negative long-term on the US dollar due to a growing budget deficit and looming inflation.

Even MicroStrategy CEO, Michael Saylor predicted that in the future, investors are more likely to opt for Bitcoin over gold and that only central banks would want to hold it. However, at the moment, Bitcoin appears to have outperformed the asset. The crypto has had 7,837,884% gain in the last decade, while gold returned a 32% profit.