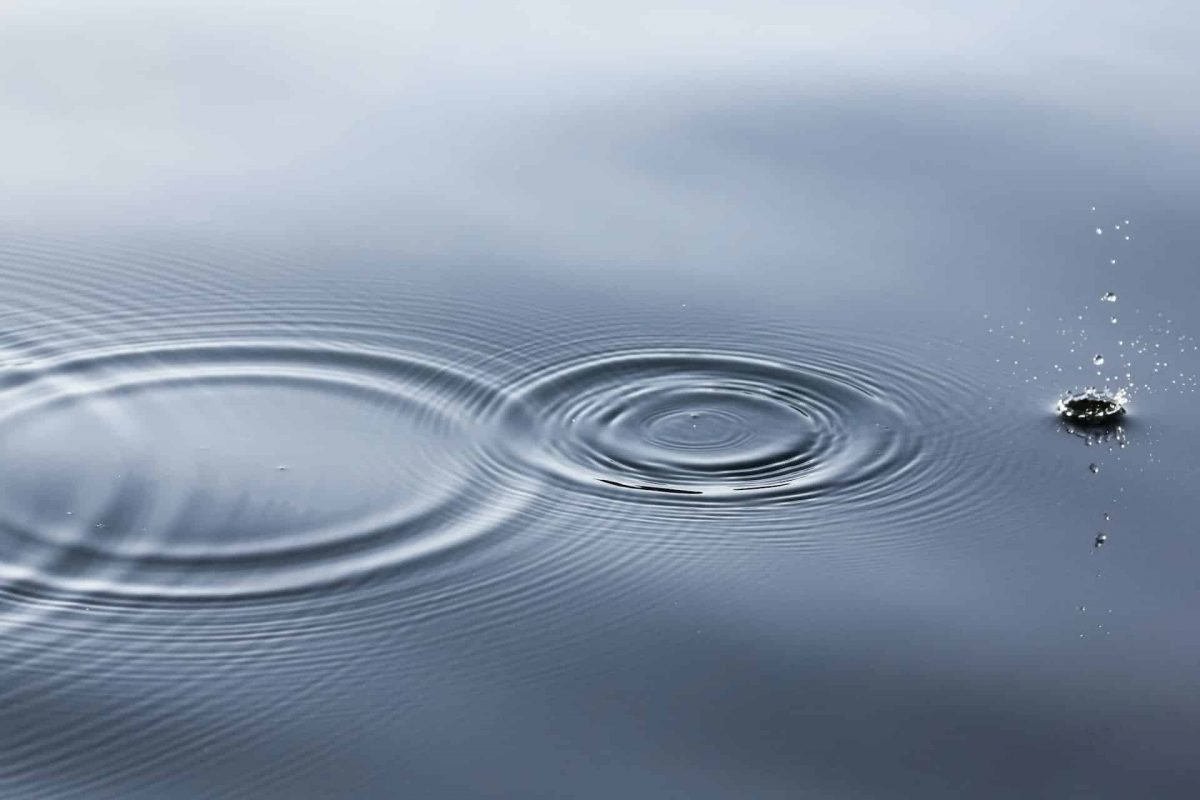 More than two months after the first request to file amicus curiae was submitted to the court in SEC v. Ripple, presiding Judge Analisa Torres has finally granted the ‘friend of the court’ to actually show up in court in support of Ripple.

The latest hearing for SEC’s lawsuit against Ripple saw the latter gaining a significant advantage as 16 companies who had requested the court to allow them to assist the court and eventually influence the verdict, will now get the chance to do so.

The Chamber of Digital Commerce, which was the first group to rally in favor of Ripple, is among those whose request to file a brief has been granted. Others include Coinbase, Blockchain Association, TapJets, I-Remit, I-CAN, Spend-the-Bits, Deaton, CCI, Valhalla Capital, Cryptillian Payment Systems, VeriDAO, Reaper Financial, Accredify (DBA InvestReady), New Sports Economy Institute, Paradigm Operations.

The judge has given until 18 November for the above-mentioned companies to file their briefs. Coinbase seems to have taken the lead by becoming the first one to formally file its amicus brief in support of Ripple. The American crypto exchange filed its request on 31 October.

Rumors about a possible settlement between the wall street regulator and Ripple started going around after U.S.-based Fox news reported on 14 November that a settlement was expected at the hearing scheduled for 15 November.

“I know you’re expecting a settlement tomorrow in the lawsuit between the Securities and Exchange Commission and Ripple,” the Fox reporter Eleanor Terrett was heard saying.

Charles Gasparino, senior correspondent at Fox Business Network stated later that the news was in fact false and the same was confirmed by Ripple Labs.

That said, XRP was trading at $0.3793, up almost 12% over the past 24 hours. However, much of this hike was likely due to the false rumor about a possible settlement between the SEC and Ripple at today’s hearing.

The 50% increase in the XRP’s daily trading volume shows how traders scrambled to buy the token in anticipation of a settlement.

According to data from CoinMarketCap, XRP had a market capitalization of a little over $19 billion, with a 24-hour trading volume of $2.3 billion.