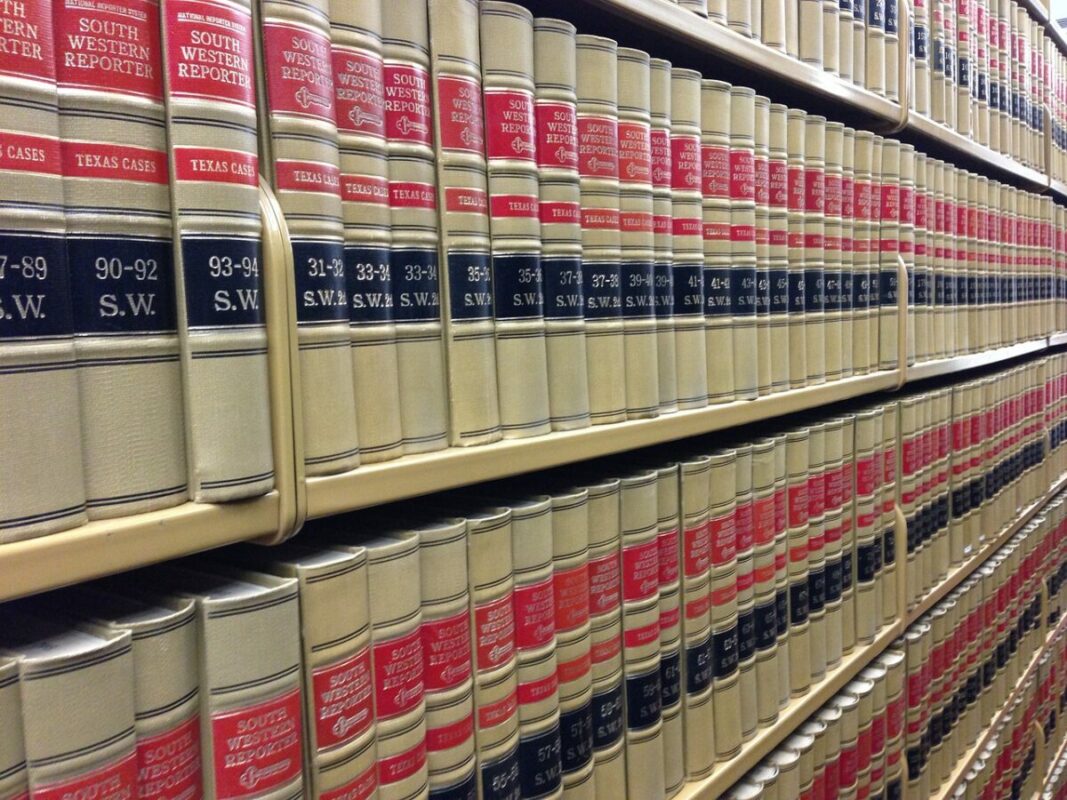 The legal battle between SEC and Ripple Labs continues to wear on after the latest developments. Last week, the SEC applied for an omnibus motion to exclude (or limit) expert testimony. The Ripple team accepted the motion and filed a counter-motion as well.

What looked like a straightforward counter has now turned into a brawl. On 10 July, the Ripple lawyers filed a motion to seek an expedited briefing on SEC’s “extreme position.” The court document says this is the SEC’s attempt to conceal the identity of experts and criticism of reports from public view.

On the other hand, the Ripple legal team believes that it is “Egregious” for the SEC to suppress “Public criticisms of its experts’ opinions,” given that most information in the reports will be regarding Ripple itself. The document claims that the SEC is abusing the Protective Order to prevent criticism of its experts from being public.

The SEC has now filed its response to Ripple’s request for an expedited briefing regarding the disputed SEC sealing requests. In their response, the SEC lays no objection to Ripple’s briefing schedule.

Additionally, SEC intends to protect the experts from harassment and other threats. Earlier, one of the expert’s identities was revealed which caused safety threats since his name was publicized by amici. By and large, the SEC wants to seal expert testimony in the name of a “higher value” of protecting witness safety.

That being said, the court document stated,

“If the court has not ruled on the SEC’s pending applications before 22 July (the proposed deadline for the parties’ motions to seal), the SEC intends to move to provisionally seal Defendants’ motion relating to the Expert as well the names and identifying information of the SEC’s other experts.”

While this legal battle drags on, the SEC is up for a crucial meeting towards the end of the month. Ron Hammond, Director of Government Relations at Blockchain Association, tweeted about the meeting recently.

This week in Congress and crypto: Congress approaches a tough 3 week summer stretch to address a lot of pressing issues. While crypto is by no means top of mind for Members right now, it will still be a busy month. Hearings, bills, and what else to expect this month from Congress

He called it the “most high-profile” hearing for the industry this month as it focuses on SEC’s Division of Enforcement. Hammond said that there are still a lot of topics to be discussed. These include pending crypto bills, SEC/CFTC jurisdiction, stablecoins, security laws, and tax clarity as well.

Tezos: What to expect from XTZ’s recent patterned breakdown