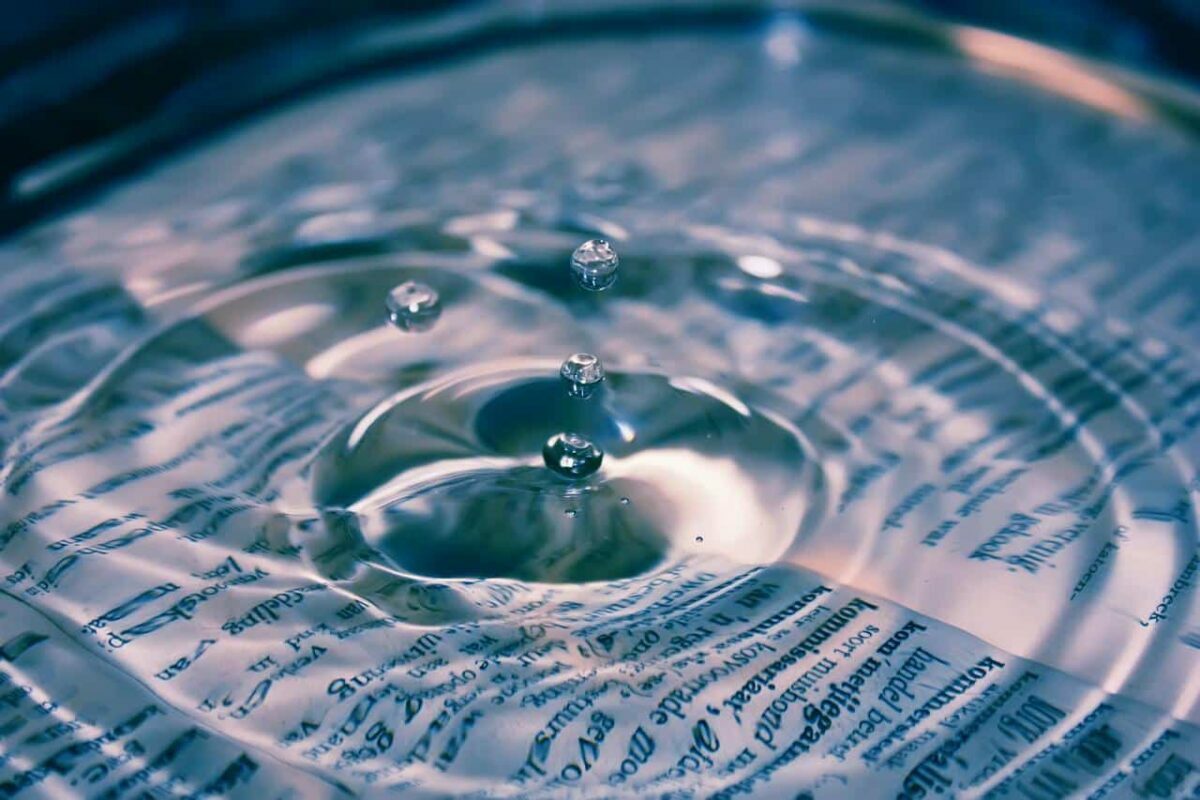 It’s a well-known fact that the processing power of a blockchain is its unique selling point. In a way, it allures investors and traders to leverage the network and seek profit-making opportunities.

Blockchains that are scalable and can handle higher transactions have observed massive growth over the years. Well, Bitcoin and Ethereum enjoy the exception of being pioneers. But, Ripple has managed to surpass these pioneers in this regard.

Ripple takes on the kings

According to the recent CryptoCompare report, XRP has registered significantly higher transactions since April 2021. The transaction count reached its highest point last month in June when the rest of the market was recovering from the crash of May. 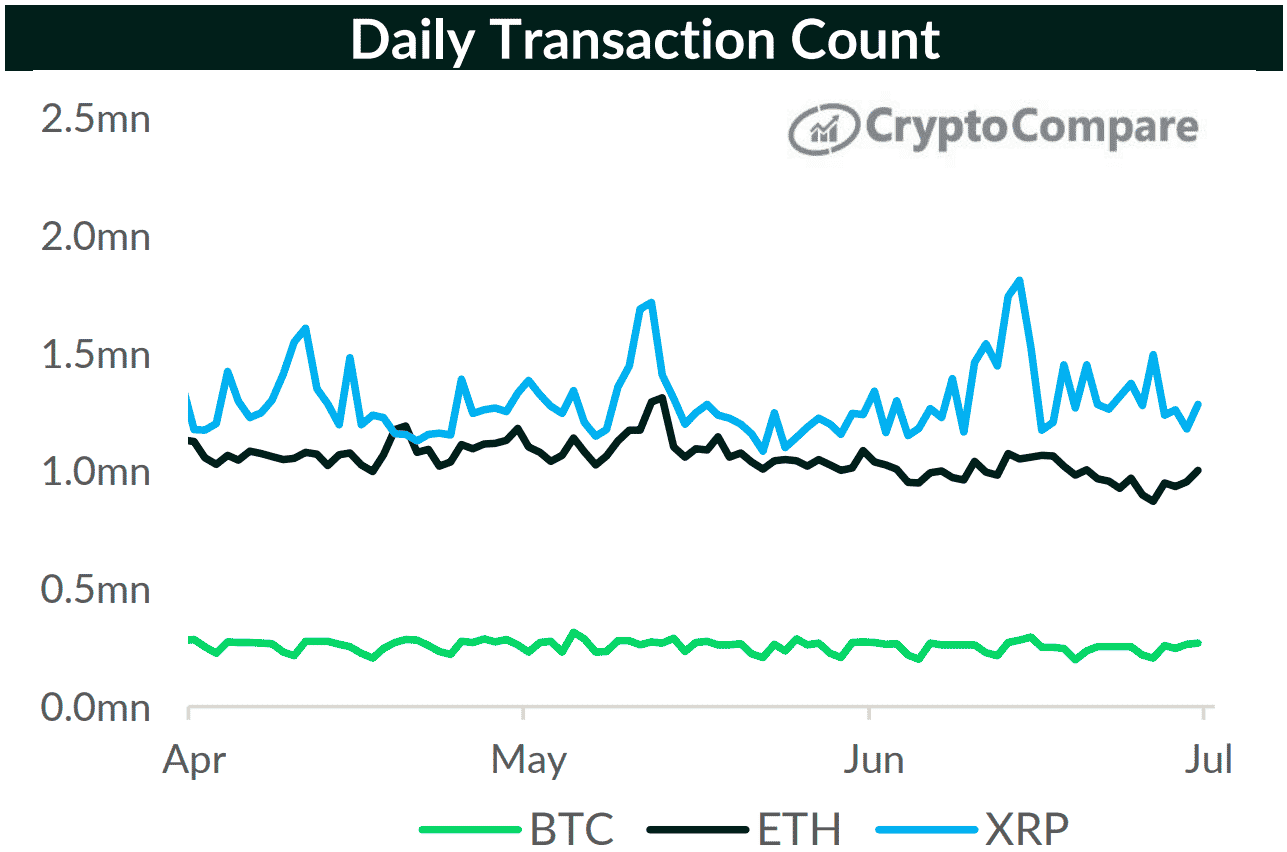 However, surprisingly, at the time of writing, Ethereum was observed to be processing transactions at the same rate as XRP, even exceeding the latter at one point. Well, the boost that Ethereum received at the beginning of July enabled the rise.

Regardless, Ethereum and Bitcoin stand way above XRP when it comes to collecting fees on these transactions. Ethereum registered more than half a billion dollars in fees in April, which since reduced to just $200 million in June. Bitcoin, on the other hand, noted $11.5 million worth of fees, with XRP collecting just $16,142 in fees last month. 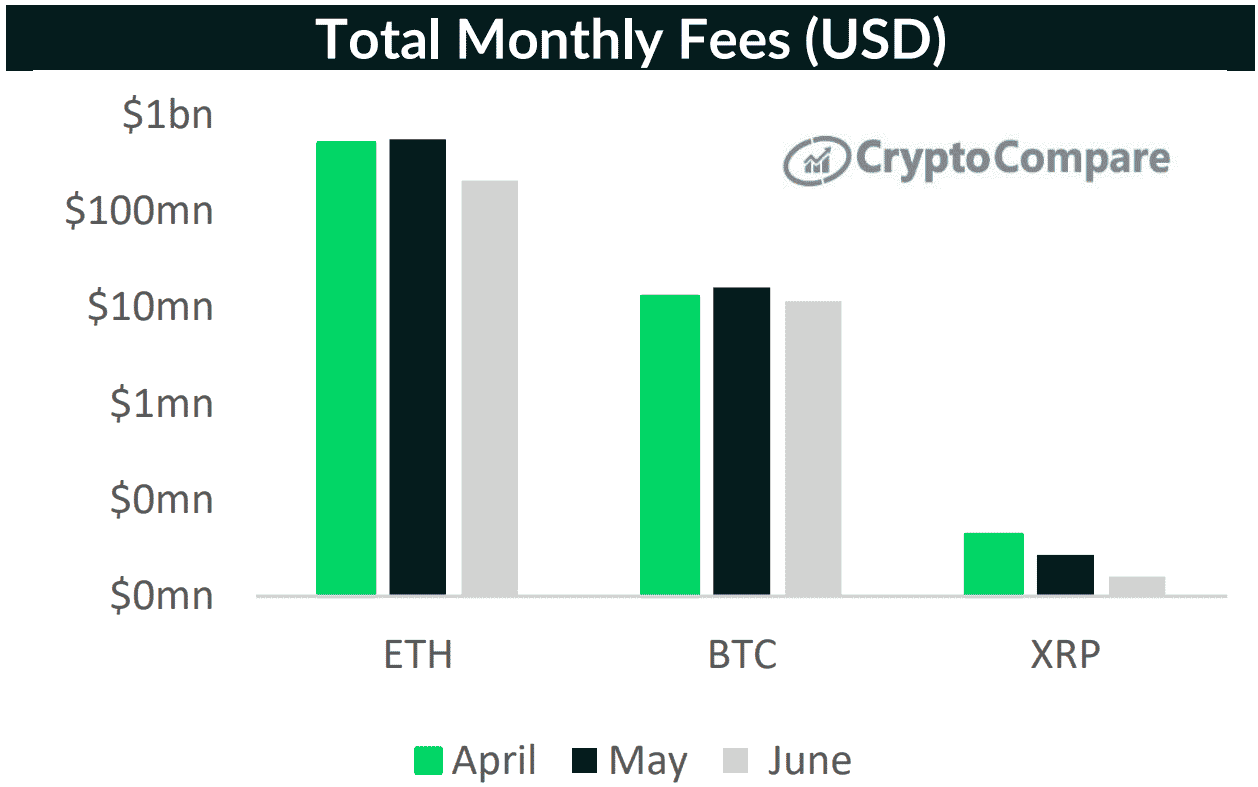 A 40% drop from the month before makes XRP a far more viable blockchain with regards to fees than the kings.

But its on-chart performance makes it a susceptible investment asset since its market value, which after being on a consistent downfall for more than a year now, has reached its 18-month lowest point. 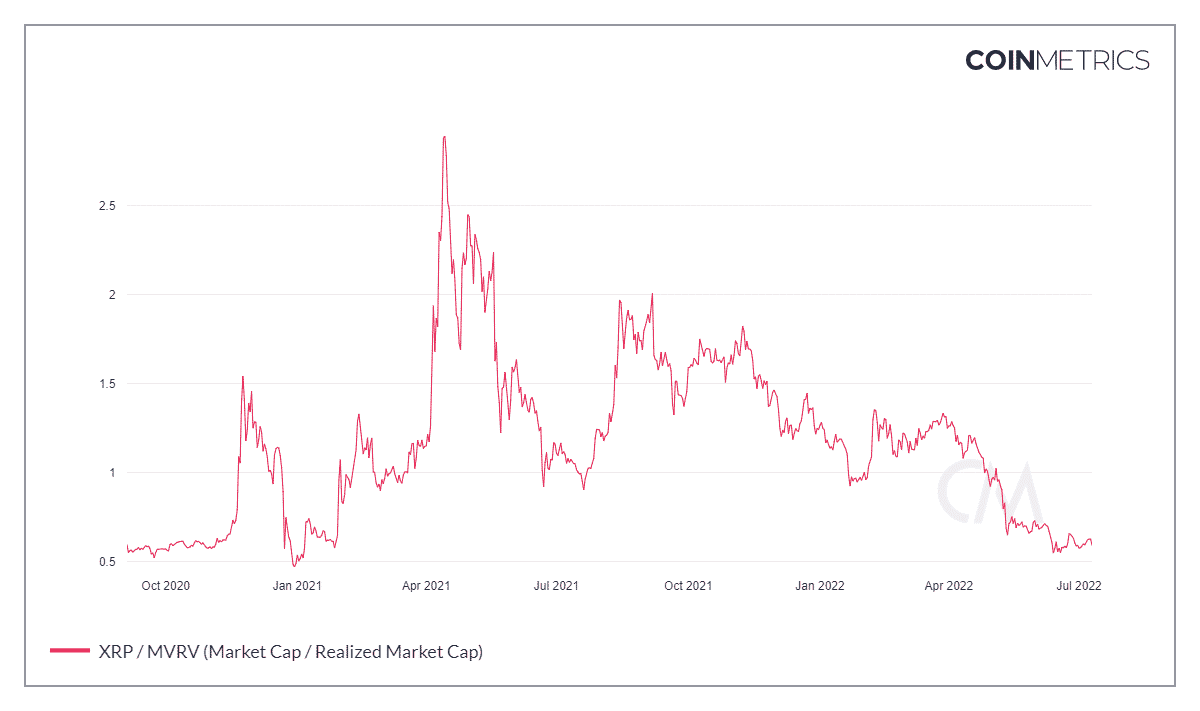 That being said, the ongoing SEC vs. Ripple lawsuit is making no significant advancement either. The most recent update, as reported by AMBCrypto, is the new omnibus motion filed by SEC to exclude or limit expert testimony. Ripple accepted the motion with a similar condition, and more updates are yet to arrive.

Solana [SOL]: Close above this pattern can initiate a breakout rally