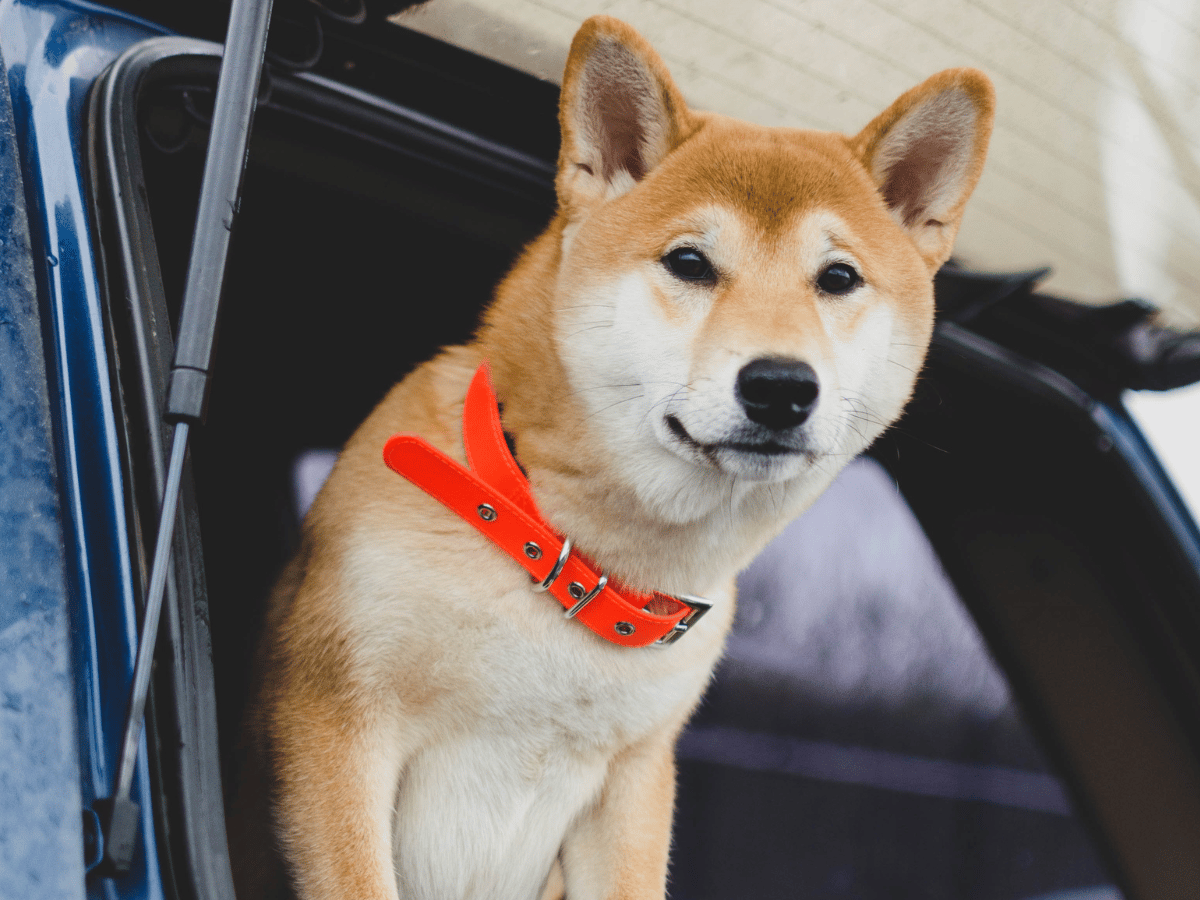 Shiba Inu’s [SHIB] performance over the last thirty-day days has been less than what the cryptocurrency is capable of. While a slump in the market contributed to the fall, the SHIB Army may have expected more.

However, it seemed that SHIB heard the cries and acted accordingly. In the last 24 hours, SHIB’s price had made over 5% profits for investors. Interestingly, the journey started on 8 September as SHIB broke resistance levels, moving from $0.00001203 to trade at $0.00001323.

Per the four-hour chart, SHIB’s price action may not have been surprising. As of 30 August, the Bollinger Bands (BB) indicated some stability around its volatility. This calm remained up until 4 September. At this level, the SHIB support was at $0.001224.

Nonetheless, SHIB was able to breakout up to $0.00001304 but was met with a critical resistance level as it tried testing $0.00001341. This led to the price drawdown to $0.00001175 on 7 September. As revealed by the BB, volatility was currently at the highest level in the last seven days. So, watching out for an unexpected reversal from the recent ascending triangle may not be out of line.

While SHIB could not hold the $0.00001398 price level, the resistance between $0.0001326 and $0.0001355 may need to be considered. At press time, the momentum displayed by the Relative Strength Index (RSI) seemed to agree with the aforementioned statement.

CoinMarketCap revealed that SHIB’s volume had increased 167%.11% in the last 24 hours. However, the RSI was approaching an overbought zone at 68.22. So, going easy on the “buy pedal” may be the right decision.

As for the Moving Average Convergence Divergence (MACD), the SHIB momentum could remain bullish in the short term. With the buyer stance (blue) above the sellers (orange), SHIB’s 5% increase could rise further. However, considering the movement of Bitcoin [BTC] would also be necessary if the bullish signs were to materialize.

Look who is here

Apart from SHIB’s impressive performance, more transactions have been happening within its ecosystem per the burn rate. According to Shibburn, there has been a 279.98% increase in the number of SHIB tokens burned from the previous day. This leaves the total SHIB burned since the start at 410,380,159,432,847.

Moreover, there has also been another update to its Metaverse journey. After disclosing its roadmap earlier, SHIB surprised its community by revealing the artwork for its We’re All Gonna Make It (WAGMI) temple.

Thank you to all who attended this evening's Fireside Chat, on the @Shibtoken Discord, to discuss WAGMI Temple for SHIB The Metaverse!

As a surprise to the community, we are happy to reveal concept artwork (in color) for the HUB!

Related Topics:featuredSHIBSHIBAShiba Inu
Up Next

SEC v Ripple: Has the SEC’s latest filing put some life into this legal battle