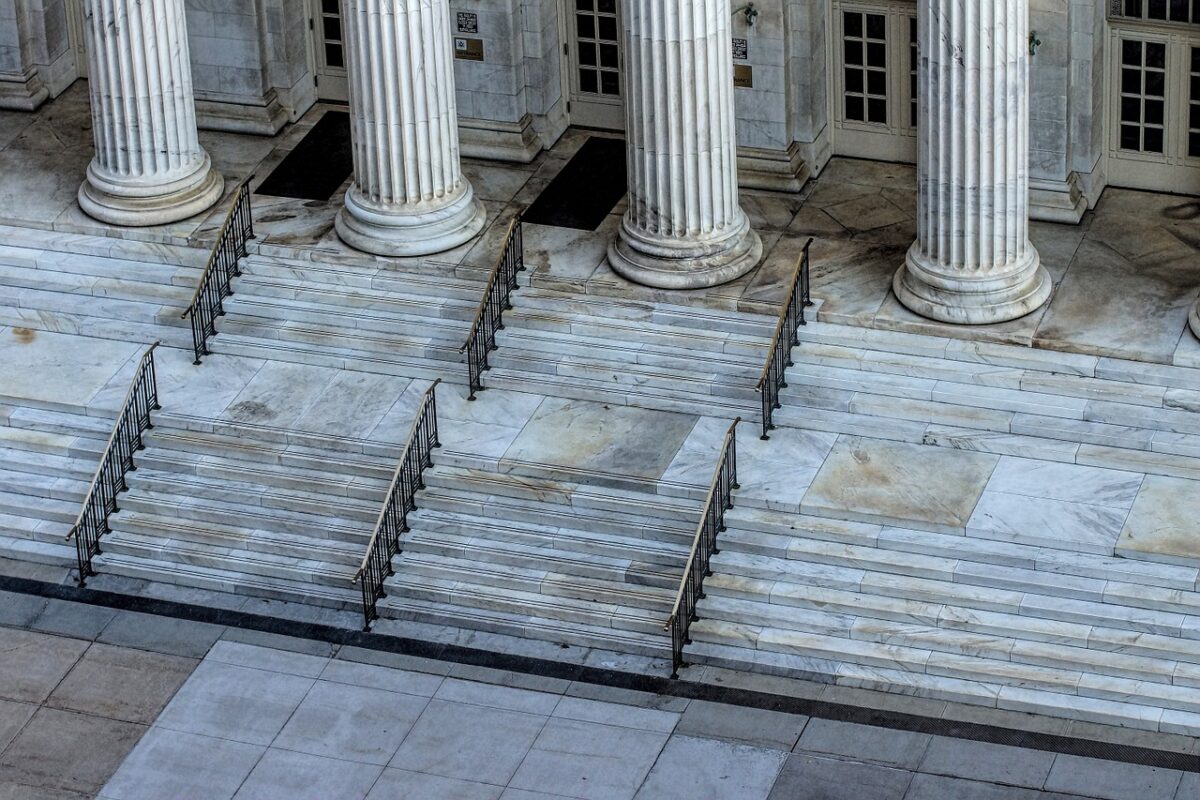 The ongoing SEC v. Ripple Labs lawsuit may soon see Attorney Lilya Tessler of Sidley Austin LLP as Amicus Curiae on behalf of the Chamber of Digital Commerce. The attorney filed for an appearance as a “friend of the court” to advise Judge Netburn on the issue at hand.

“Pursuant to Rule 1.3 of the Local Rules of the United States Courts for the Southern and Eastern Districts of New York, I, Lilya Tessler hereby move this Court for an Order for admission to practice Pro Hac Vice to appear as counsel for amicus curiae the Chamber of Digital Commerce in the above-captioned action.”

A new party to the game?

The Chamber of Digital Commerce has been advocating and educating the masses about crypto for about seven years now. The organization has worked with multiple crypto-experts, along with members of the government, to better understand the ecosystem. In fact, it also helps formulate better laws for digital assets on the state and national levels.

If the plea is granted, Attorney Tessler will play a crucial role and offer counsel to the court on the issues at hand.

Now, here’s where things get interesting. The Chamber of Digital Commerce has long been rallying for better guidelines in the United States for the categorization of assets as securities or tokens.

In fact, according to Perianne Boring, Founder and President of the Chamber of Digital Commerce, if the “SEC had done its job and provided the guidance that so many in the industry had asked for, perhaps fewer companies would be in the position of having to address this through enforcement and through litigation.”

“Why on the last day of Chairman Clayton’s tenure?”

Boring, during a recent interview with Thinking Crypto, highlighted that the crypto-industry needs more space to grow. Forcing laws upon it will only stifle its growth, she added.

On the subject of the aforementioned lawsuit, she questioned,

“One of the things I find frustrating is that Ripple had been in operations for many, many, many years and had been in conversation with the SEC for a large part of that. So, why now? Why on the last day of Chairman Clayton’s tenure was this suit filed? And if there were issues, why would we wait for the organization to get to this size, to put forward the suite?”

Here, it’s worth noting that many in the crypto-community have raised similar questions in the past. Even so, according to the exec, the lawsuit’s outcome could set a precedent impacting the wider crypto-world.

Boring was also quick to clarify that if Tessler’s plea is granted, she will serve as a neutral party. Interestingly, the CDC had also filed a similar brief for Amicus Curiae in the SEC v. Telegram Case.

“So we will be building on what we developed for Telegram and the Ripple case and our goal is to ensure that legal precedents are not set that conflate those terms. And that we are also ensuring that this does not stifle the further development of this ecosystem in the United States.”

Is the SEC on testing waters?

The aforementioned filing comes at an interesting time, especially since Judge Netburn did not seem happy with the SEC’s arguments in the privilege dispute motion.

After holding a telephonic conference on 31 August with both parties, the SEC stuck to its position that the documents related to the nature of XRP and ETH were protected by DPP [Deliberative Process Privilege]. However, this had been dismissed before the Judge twice already. Ripple may have won that round, but this case is far from over.

Ethereum to $8k may be far-fetched, but here’s why it’s very possible