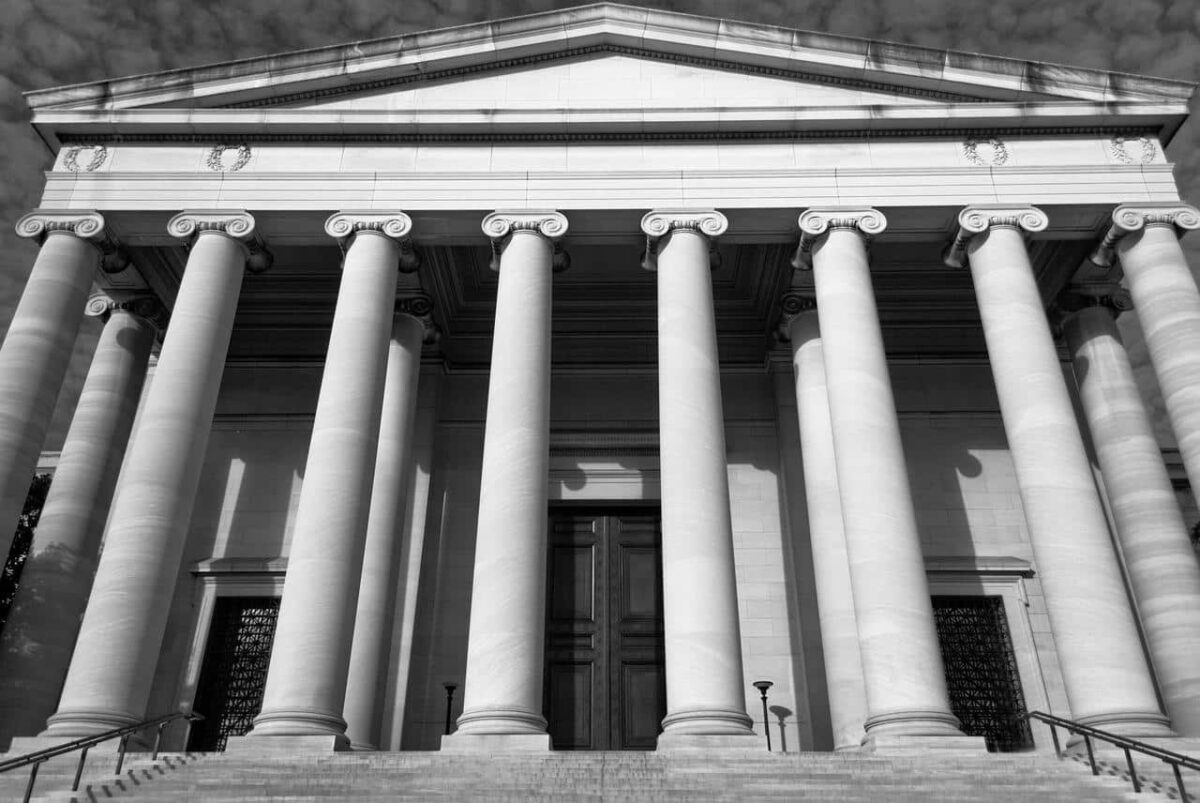 The SEC and Ripple have left no stones unturned in picking up issues to squabble about. The most recent spat happens to be related to the rescheduling of court dates by both parties.

Well, Judge Torres has, however, landed on a decision related to the schedule of the legal battle between the SEC and Ripple. After careful consideration, Judge Torres has earmarked key dates in her latest order.

Time is of the essence here

Judge Torres issued an order to schedule key dates for the month of July. She reserved 22 July as the deadline to submit motions related to excluding expert testimonies.

The expert testimonies have already ignited drama in both camps. The SEC has been reluctant to make the testimonies (along with the identities of the experts) open to the public, whereas Ripple has been vocal about making its testimonies public. Furthermore, 25 July has been reserved as the deadline for both parties to submit any oppositions.

In this regard, acclaimed lawyer James K. Filan commented,

“The parties have been filing their various Motions to Exclude Expert Testimony over the last few hours, but everything is sealed and will be until Judge Torres decides the sealing issues. So, there is nothing new to see right now.”

“The predominant purpose of the communications was not to provide legal advice. The documents must be produced.”

This comes as a significant markdown for the American regulator as major aspects of the case depended on this ruling.

The ruling of the Judge further claims that the SEC has not shown “faithful allegiance to the law” while pointing out the SEC’s hypocrisy.

Well, the hypocrisy here is that the SEC made the infamous Hinman speech irrelevant to the case. But Hinman sought and obtained legal advice from SEC counsel in drafting his speech. Towards the conclusion, the court ordered the SEC to submit the proposed redactions for the Court’s in-camera review.

With more developments taking place each day, the SEC vs. Ripple case is becoming all-consuming with each passing day. The latest developments have definitely left the SEC in a rut. On the other hand, this ruling comes as a major victory for Ripple in the proceedings of the court.

Related Topics:RippleSECSEC vs Ripple
Up Next