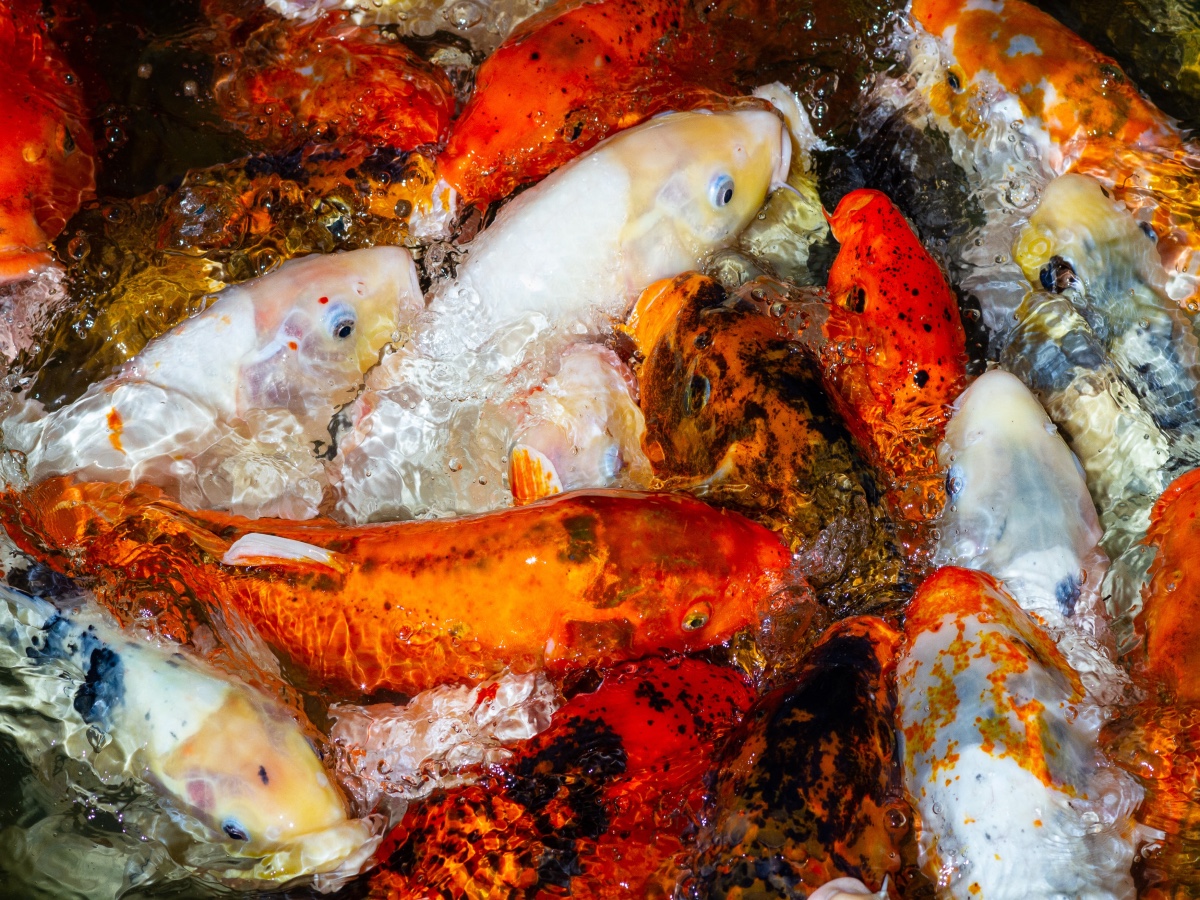 XRP holders and court watchers tracking the SEC vs Ripple Labs lawsuit will soon have to pull out their 2022 diaries. With the court conceding to the SEC’s extension request and pushing the expert discovery deadline to 14 January, one can be assured that battle will enter yet another calendar year.

However, 2021 is still party to its share of complications between the American regulator and the San Francisco-based blockchain company.

A filing made by the defendants on 22 October has now requested the court for leave to file under seal two exhibits, titled A and B.

According to the filing, the defendants have discussed the exhibits with the SEC. While the American regulator reportedly didn’t object to the materials being filed under seal, it wants to review the same to decide whether to formally request sealing.

The submission also stated that within three days, the SEC will need to file a letter explaining why it wants the materials to be sealed.

Exhibits A and B aren’t the only materials up for debate. Ripple Labs also wants the SEC to submit three more documents for a private or in-camera review. As previously reported, these three documents are part of an SEC privilege log and consist of emails from 2018 and 2019.

The SEC had objected to the court’s order to produce the same, claiming “deliberative process privilege” and irrelevance as its defenses. Its 15 October filing had claimed,

“None of these documents even comes close to addressing whether Defendants’ offerings of XRP are securities transactions. The Court should not pierce the SEC’s privilege under these circumstances.1”

However, in another filing from 22 October, Ripple refuted this defense. The blockchain company claimed that the SEC has not “articulated” a link between the three extra documents and its decision-making processes.

Moreover, the filing reiterated that the documents “appear to be Highly Relevant to the Defense.”

It’s worth noting here that Ripple and the SEC disagree on the nature of the documents, and whether their contents relate to XRP as a digital asset.

What’s more, the defendants made some strong comments regarding the SEC’s attitude. The 22 October filing went on to add,

“The fundamental problem with the SEC’s approach is that the agency apparently believes that it is entitled to operate in secret, and to withhold from actual litigants…any internal documents that relate to its mission, broadly defined.”

Bringing NFT to the masses with NFT Global