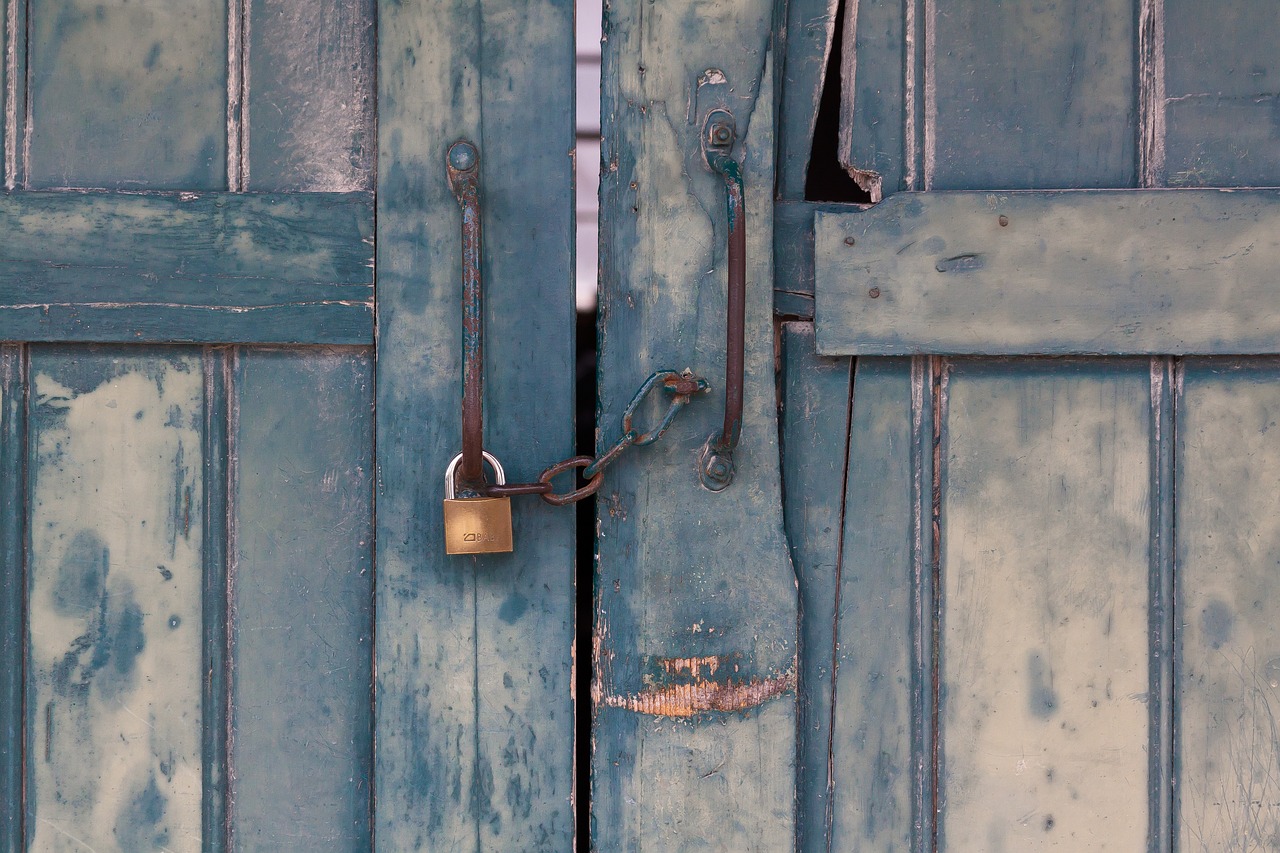 The report noted that virtual currencies like Bitcoin trade at a higher price in South African exchanges compared to other locations. This is similar to the concept of “kimchi premium” seen in South Korea.

As per reports, Standard Bank’s actions “shook” the crypto industry in the country. This is because several businesses had been profiting from the said “price gap.”

However, it is noteworthy that not all businesses profited equally from arbitrage opportunities in the crypto space. Several factors including economies of scale and withdrawal charges determine profit. Further, the report pointed out that there are regulations around how much money South African residents can send offshore without seeking permission from the central bank.

Shiftly’s co-founder Carel de Villiers told the publication that Standard Bank had previously declined its account opening application as well. It noted that the lenders “don’t bank (with) companies with an arbitrage business model.” But, he alleged that the bank has a relationship with its competitors.

“The banking risk for crypto players is astronomically high without regulations.”

The report speculates that it’s a clampdown of the South African Reserve Bank on the industry. The bank has denied the allegations.

“Standard Bank is committed to treating its clients fairly and constantly strives to strike the appropriate balance between maintaining client relationships and ensuring regulatory compliance.”

In 2019, FirstRand Bank had also reportedly closed accounts of major crypto exchanges in the country, including Luno, ICE3X, and VALR.

Why does South Africa have these arbitrage opportunities?

Prices are a function of demand and supply in the domestic exchanges. Chainalysis report had earlier stated that South Africa has one of the highest grassroots adoptions in the world. Moreover, in 2021, the country’s market had grown over 1200% by value when compared to the previous year. Therefore, the higher price of Bitcoin in South Africa may point at a higher demand than the available supply.

“We merely provide the platform upon which buyers and sellers interact. The forces of supply and demand ultimately determine the price.”

Related Topics:crypto banksouth africa
Up Next

Bringing NFT to the masses with NFT Global

Going by the numbers: Has Compound been able to live up to expectations