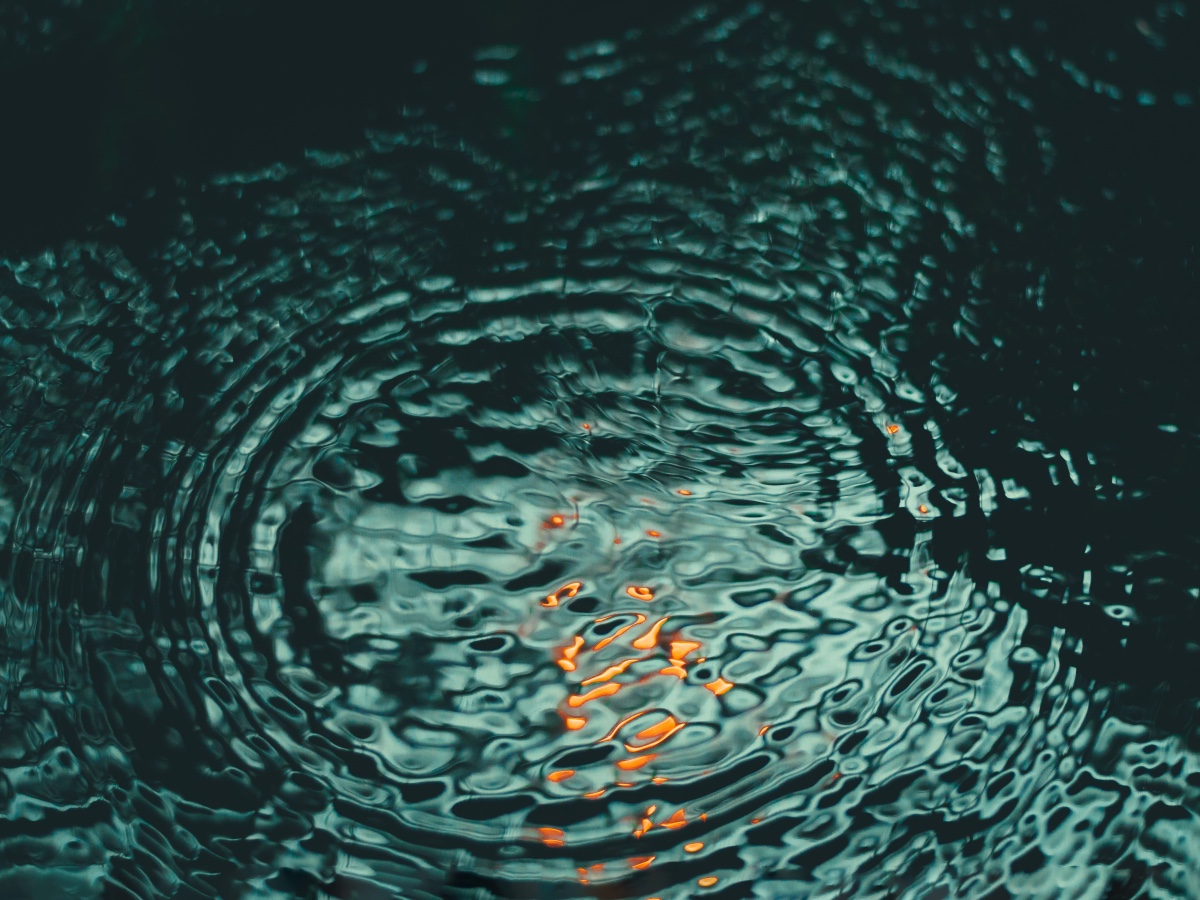 When it rains, it pours, they say. That was the case as the SEC vs Ripple Labs lawsuit saw the court ordering a number of filings and memos to be unsealed. As expected, the XRP community has been in an uproar all night.

Of particular interest are two unsealed memos which revealed a law firm’s take on Ripple’s business model and the use cases of XRP.

Give me some credit here

Back in 2012, Ripple consulted the international law firm Perkins Coie to obtain a review of its business model, and learn of any legal threats. After the law firm’s first analysis in February 2012, Ripple submitted a revised plan.

In October 2012, Perkins Coie wrote to Chris Larsen and Jed McCaleb about the risk of Ripple Credits [which we know as XRP] being considered a security. The analysis stated,

“Although we believe that a compelling argument can be made that Ripple Credits do not constitute “securities” under the federal securities laws, given the lack of applicable case law, we believe that there is some risk, albeit small, that the Securities and Exchange Commission (“SEC”) disagrees with our analysis.”

Following this, the law firm warned Ripple not to promote Ripple Credits as an “investment opportunity.” The law firm also suggested that Ripple get a “no-action letter” from the SEC.

Perkins Coie further warned of the risk of buyers treating Ripple Credits as an investment, stating,

“If Ripple Credits are purchased and sold in the secondary market, individuals purchasing Ripple Credits may do so with the expectation of increased value caused by increased demand and limited supply.”

For his part, former federal prosecutor James K. Filan felt the memos were “overall favorable to Ripple” as it showed the company taking steps to avoid a legal controversy.

However, the SEC has its own take. In an unsealed memo dated 22 April 2021, the American regulator reported,

“…the October 2012 Memo included at least two recommendations (both of which Ripple eventually ignored) to lessen the risk that the sale of XRP could be subject to the federal securities laws.”

As one may have guessed, these recommendations were Perkins Coie’s warnings against promoting Ripple Credits as investment opportunities, and its advice that Ripple get an SEC-issued no-action letter.

The unsealed filings could have the power to either strengthen or tank Ripple’s Fair Notice Defense.

Another burning question is the matter of former Director of the SEC’s Division of Corporation Finance’s 2018 speech on digital assets.

Three years later, there is still legal confusion regarding whether the speech was an opinion, or if it was actually used by SEC officials to guide market participants.

As of 17 February 2022, the SEC urged the court to look at previous drafts of the speech and other related documents for context, instead of just the clean copy.

Does the weekend have a selling opportunity for DOGE traders

Amidst the SEC vs. Ripple feud, whales come to XRP holders’ rescue