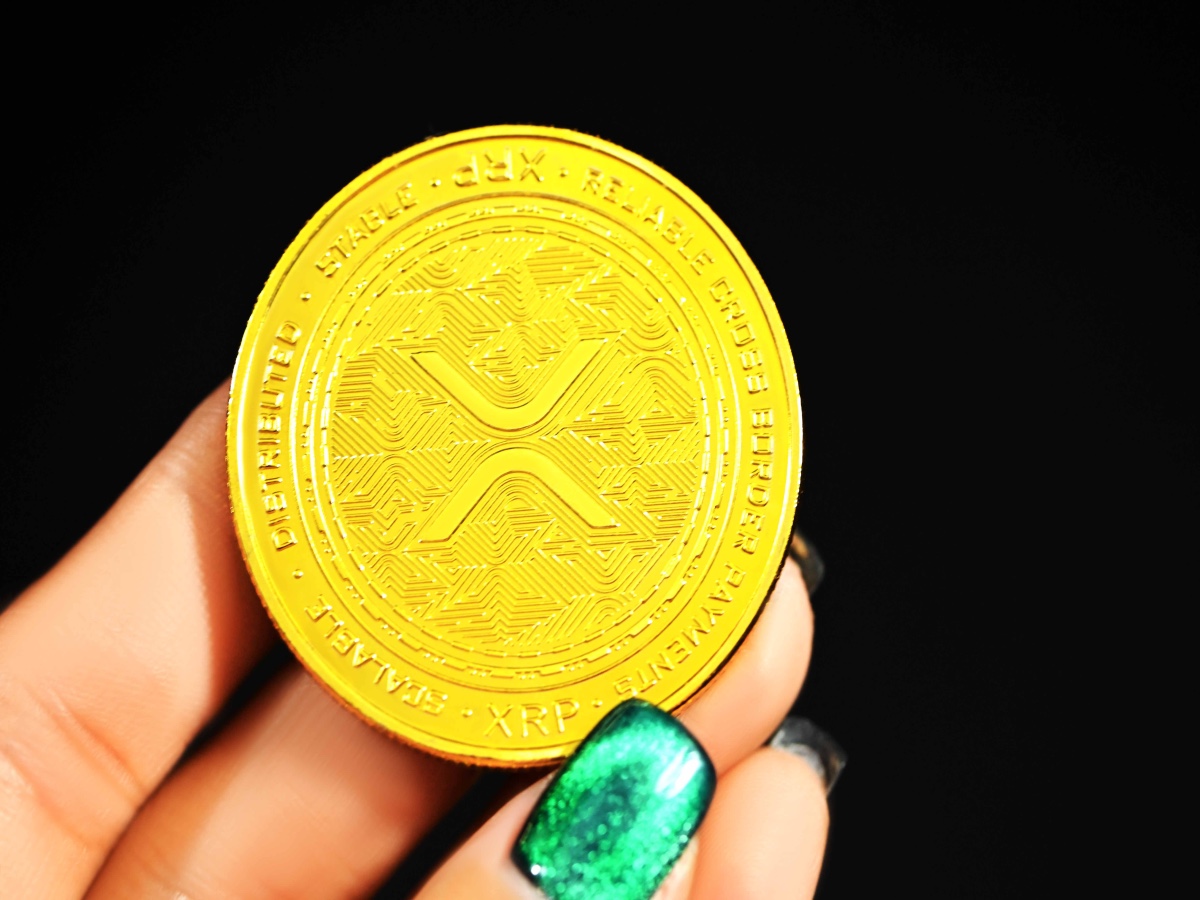 XRP’s price performance has always been controversial, because it’s seemingly impossible to talk about the asset without bringing up the contentious SEC vs Ripple Labs lawsuit. That said, however, there are some movements taking place that investors and traders need to follow.

Data from Santiment revealed that “top tier” whales have been accumulating vast amounts of XRP since December 2021. What’s more, this was reported to be the second-largest accumulation in five years.

Though crypto exchanges could be a reason for this, many might be inspired to follow the trend.

🐳 The second largest $XRP accumulation in the past 5 years by top tier whales is in progress. There are currently 336 #XRPNetwork addresses that hold 10M $XRP or more. Many of these undoubtedly belong to exchanges, but this is still a notable anomaly.📊 https://t.co/tKBc7FSVVA pic.twitter.com/kCxtEsNgxO

Furthermore, whales holding more than a million USD in XRP have started to consistently make transactions again. On 8 February in particular, there was a spike that rivaled transaction counts from 2021. However, this level was not held for long.

Coming to weighted sentiment, we can see that in spite of XRP’s falling price throughout late January and early February, investors’ sentiments turned positive and moved above zero. However, in the last one or two days, investors seem to be hovering between positive and negative sentiment. This hints at a level of uncertainty regarding XRP’s condition.

At press time, XRP was trading at $0.78. Though it rallied by 5.08% in the last month, the coin fell by 4.81% in the last week. Meanwhile, CoinShares’s Digital Asset Fund Flows report for the week ending 11 February revealed about $2 million in inflows, for XRP.

Finally, looking at velocity showed a rise in coin activity since 10 February. The next week’s flows reports will better illustrate whether this rise in activity was bullish or bearish for XRP holders.

A swim down memory lane

It might be easy to forget everything about the SEC vs Ripple updates coming from the courts, but the blockchain company’s RippleNet saw its “most successful and lucrative year to date.” While Ripple is solidifying partnerships world over, XRP holders in the USA have reported struggling with delisted assets or even frozen XRP.

For that reason, future court orders have the potential to influence XRP’s price in drastic ways.

SEC v. Ripple: Who will benefit from the unsealing of memos from a law firm