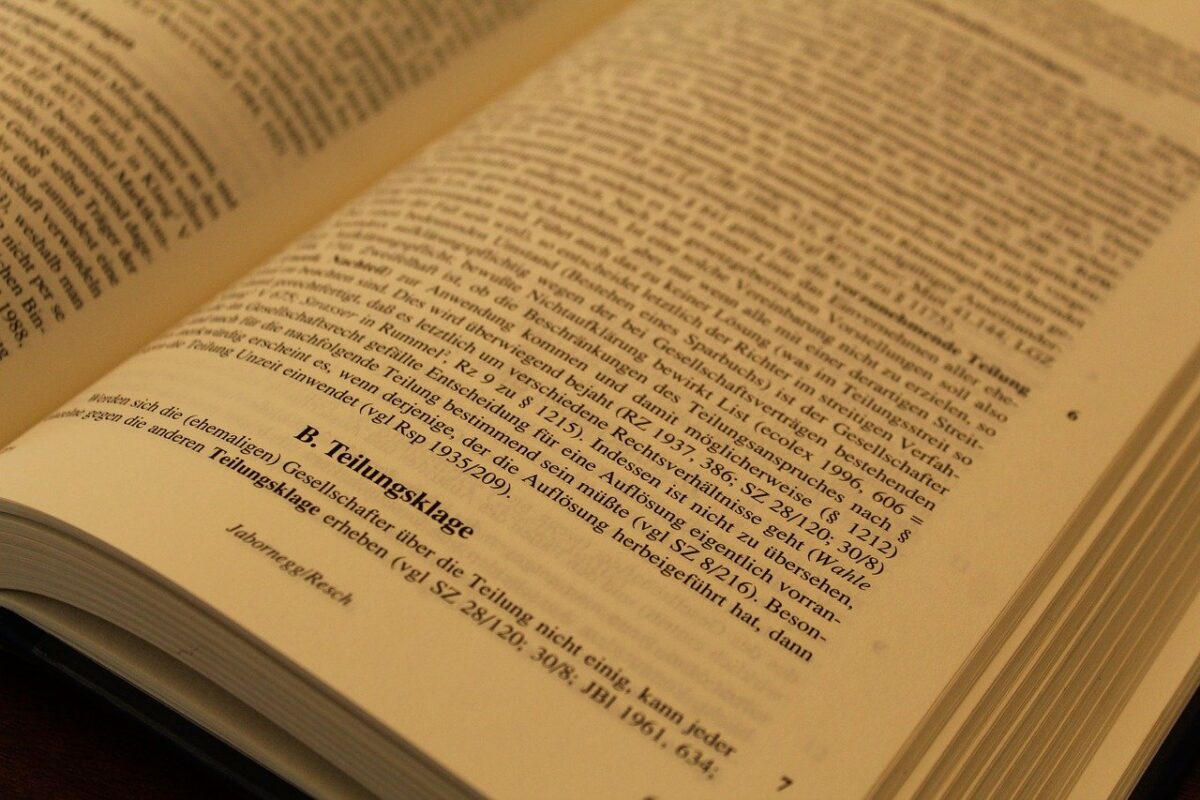 The ongoing legal battle between blockchain firm Ripple Labs and the United States Securities and Exchange Commission has taken yet another turn.

According to the latest update in the case, U.S District Judge Analisa Torres has given XRP token holders the status of amici curiae or “friend of the court.” The judge ruled that individuals holding the company’s XRP token cannot act as defendants in the lawsuit. However, the aforementioned grant would allow them to assist the court in briefing legal issues relevant to the SEC v. Ripple case.

The news came on the back of Judge Torres denying a “motion to intervene as defendants” filed by John Deaton, an attorney representing a class of XRP holders. According to the judge, holders joining the suit would “compel the SEC to take enforcement action against them.” This would “undesirably delay the case” even further, she added.

Instead, Judge Torres ruled that they can instead act as friends of the court. This means they would be allowed by the court to advise or provide information, but not participate in the litigation process. The ruling further read,

“The court concludes that amici status strikes a proper balance between permitting movants to assert their interest in this case and allowing the parties to remain in control of the litigation.”

Needless to say, reactions in the XRP community were by and large positive. James K. Filan, for instance, highlighted the merits of this decision by tweeting,

XRP holders had filed the motion to intervene earlier in March. At the time, they had claimed that they want to protect their interests as they could lose billions if the agency wins the case. Deaton’s daughter, who is also an XRP holder, had also pointed out that the token lost $15 billion in revenue after being delisted from top cryptocurrency exchanges.

In a 4 October interview, Ethereum co-founder Joseph Lubin sided with the regulatory body and its differential treatment of XRP, however. He was quoted as saying,

“[The SEC] may have legit arguments in the cases that are being discussed right now. I don’t believe the SEC is trying to squelch innovation.”

This was a response to John Deaton’s blog post. In the same, he had complained about the unfair treatment Ripple has been getting in comparison to Ethereum. According to the lawyer, Ethereum got what he called a “regulatory free pass” for its own ICO.

Taking to Twitter, he hit back at the exec once again, stating,

“Are you serious? Hester Peirce aka Crypto Mom is an SEC commissioner and has been openly critical of the SEC’s lack of clarity and its impact on innovation BUT @ethereumJoseph believes the SEC is doing a good job? Joe needs a new PR advisor.”

Why are investors ‘seriously contemplating’ adding Bitcoin to their portfolios