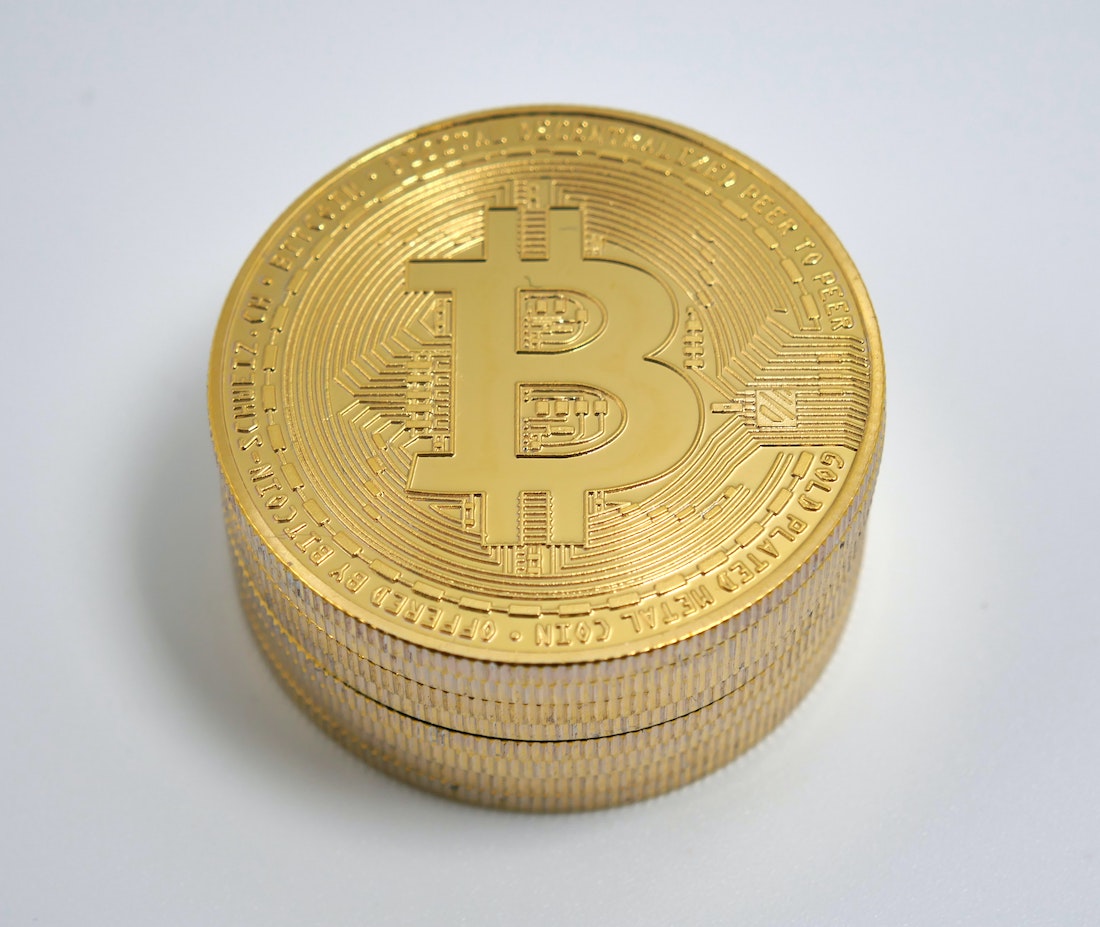 The overall crypto market is on the path to full recovery following the most dramatic short-term disruption in network history. Earlier, the on-chain analytics provider Glassnode reported that Bitcoin hashrate largely recovered despite the FUD(s). Ergo, hinting at a mood-booster for the investors within the crypto space.

Here are some statistics to back it up 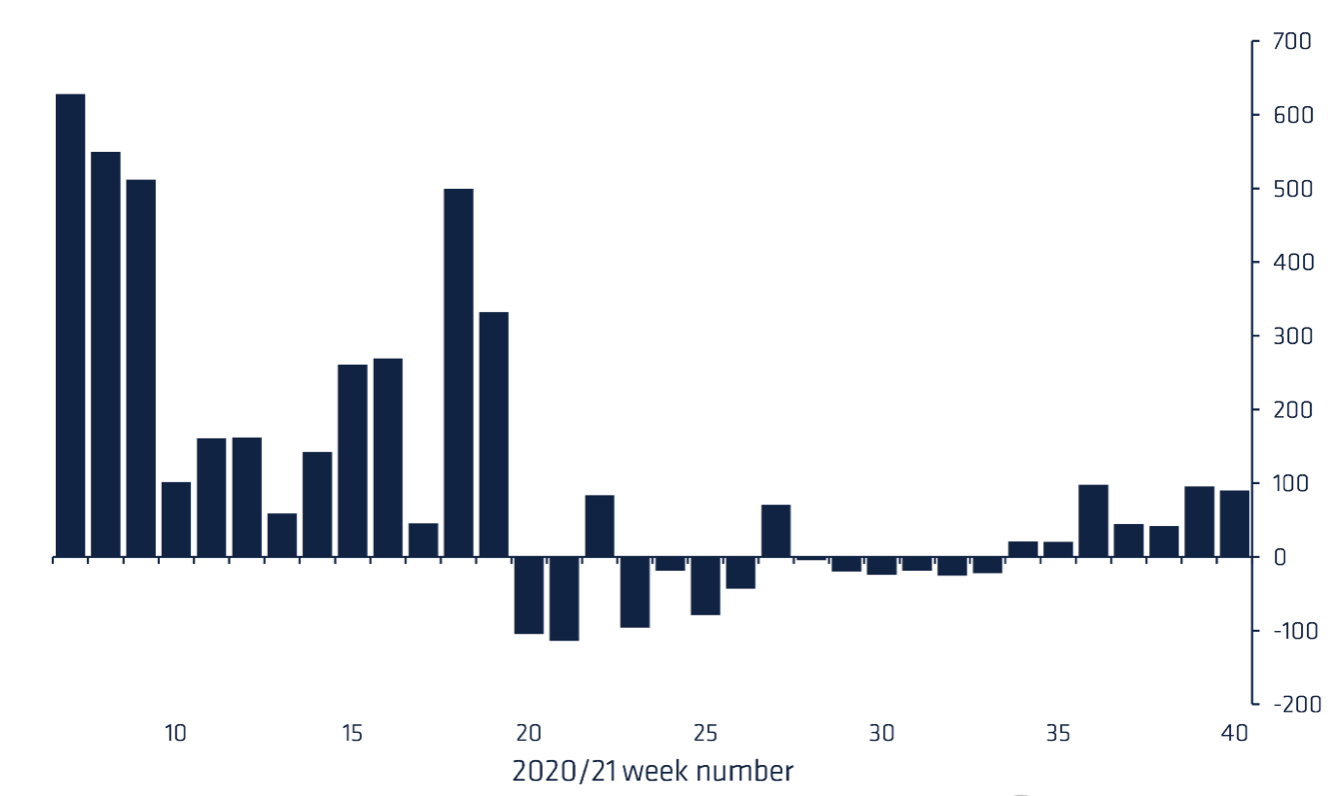 “…saw inflows of US$48m last week. Having suffered the longest run of outflows on record, Bitcoin has now seen its 3rd week of inflows totaling US$115m.”

The report highlighted a possible reason as well. “We believe this decisive turnaround in sentiment is due to growing confidence in the asset class amongst investors.” This coupled with a  more accommodative statement(s) from the US Securities Exchange Commission and the Federal Reserve certainly aided this surge. 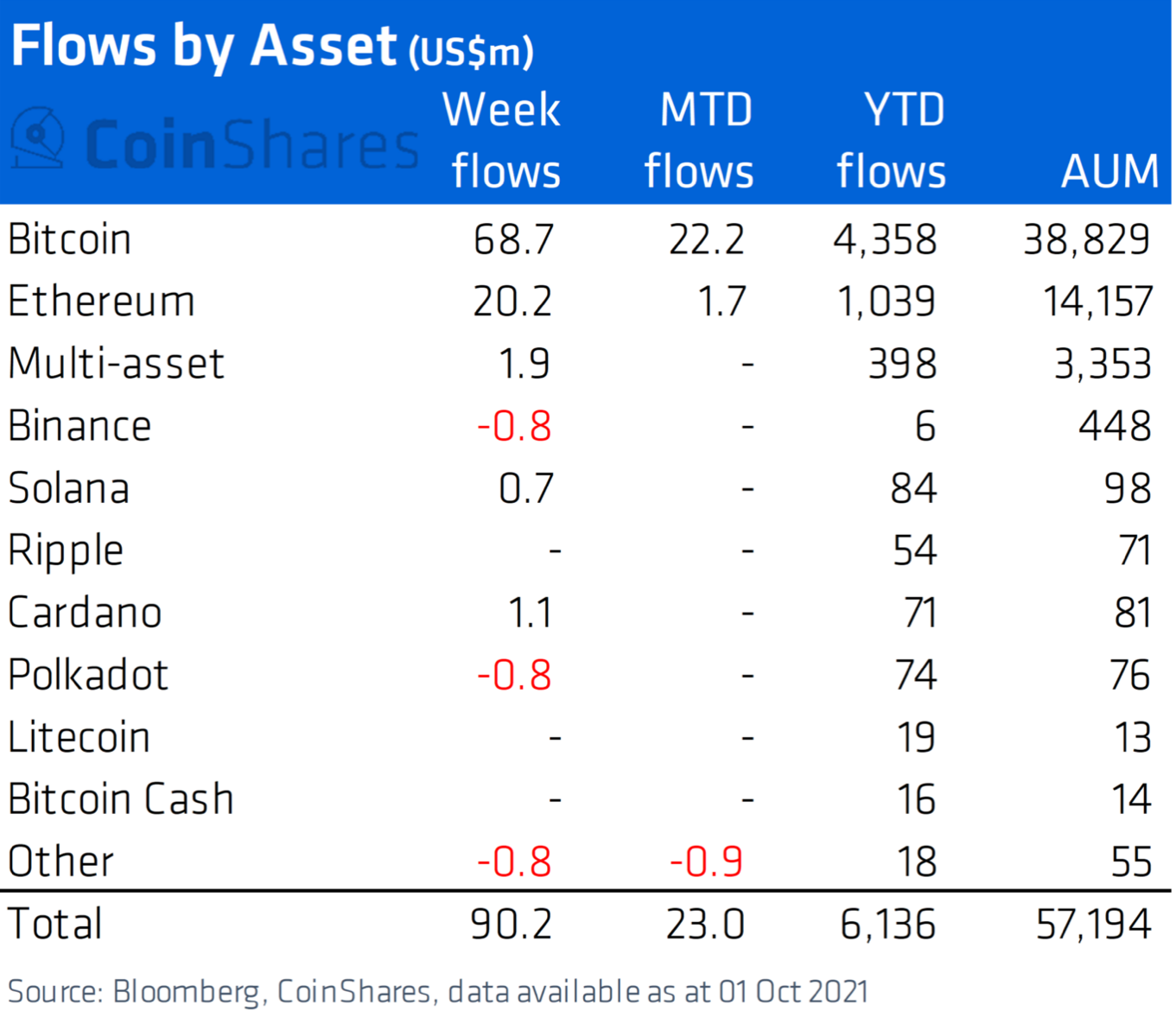 Consider the aforementioned figures, while BTC produced some massive figures, altcoins- in general, had a mixed play. Ethereum, the largest altcoin, despite another week of inflows, lost some market share.

“Ethereum saw another week of inflows totaling US$20m, although it has conceded market share to Bitcoin in recent weeks, having fallen from a peak of 28% to 25%,” the report noted.

Other alt coins such as Polkadot, Tezos and Binance witnessed an outflow totalling US$0.8m each. However, Cardano and Solana  painted a slightly different picture. The said tokens saw minor inflows totalling US$1.1m and US$0.7m respectively. Nevertheless, volumes remain low at US$2.4bn last week, compared to US$8.4bn in May 2021.

Of late, CoinShares chief strategy officer Meltem Demirors too shared her bullish narrative in an interview.

“I think most importantly, honestly, is there’s a lot of cash sitting on the sidelines, and a lot of investors are now seriously contemplating an allocation to Bitcoin in their portfolios.”

In addition to this, the flagship token officially became the best performing asset of 2021- according to the data mentioned below.

After the strong Q3 performance #Bitcoin is now up +49.1% year-to-date. The best performing asset class of 2021. 👍 pic.twitter.com/BMTAMWhQvB

SEC v. Ripple – With new ‘friends of the court’ status, what next for XRP holders

‘Nothing can replace gold’ but with crypto, one can stake it or lend it