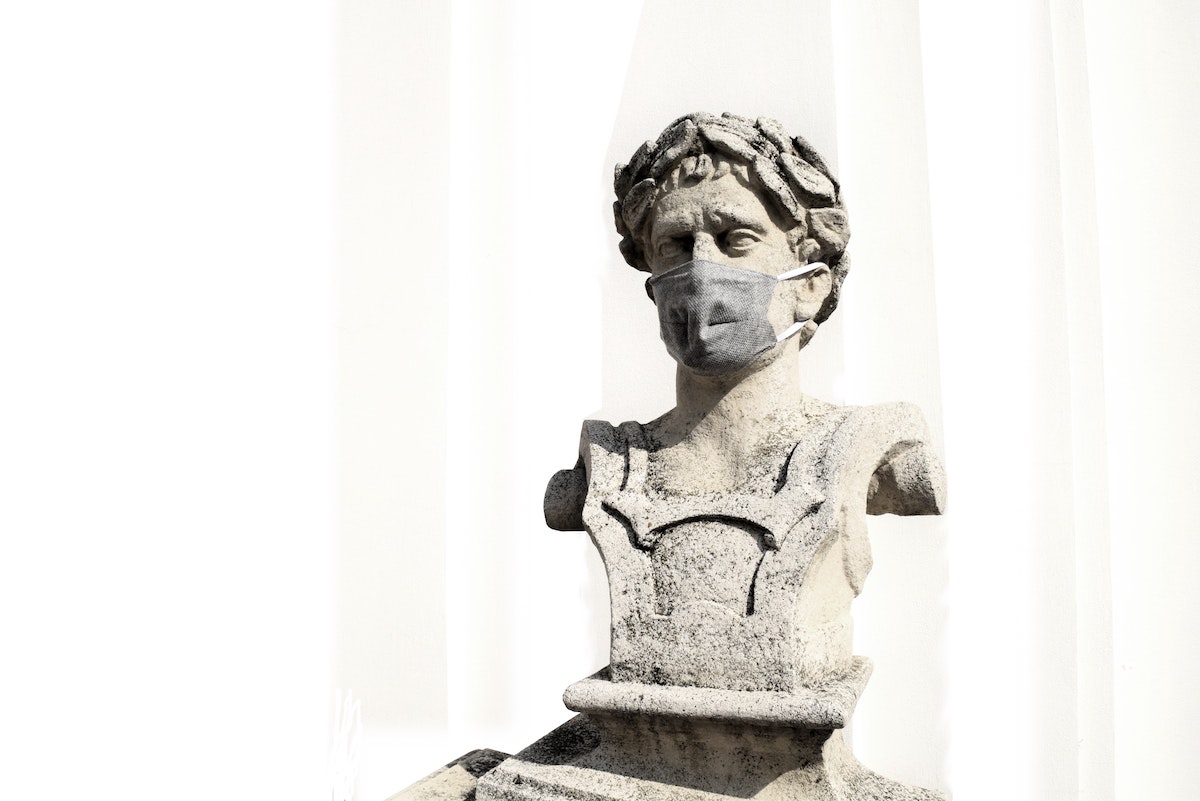 The Gary Gensler-led Securities and Exchange Commission (SEC) has repeatedly aired its concerns about spot Bitcoin Exchange Traded Funds (ETFs). In fact, the Chairman believes there is a lack of infrastructure designed to prevent fraudulent and manipulative acts and practices. According to the agency, this wouldn’t serve the SEC’s intent to protect investors and public interest.

This is all I ask

In a recent interview with Fox Business, Gensler again put forward his perspective given the growing uncertainty on the regulatory front. Especially since different applicants or funds including Grayscale, VanEck, etc. haven’t satisfied the requirements of the regulatory watchdogs.

Gensler reiterated his position this time around, stating, “I continue to say, come in work with the SEC, register under the securities laws.”

For a Bitcoin ETF to win the day, its issuer must establish what the SEC calls a “surveillance sharing agreement” with another major, compliance-minded market upon which the asset trades. Bitcoin Futures trading on the Chicago Mercantile Exchange (CME) seemingly fit this model.

CME has had a regulated market since 2017, as per Gensler. On the contrary, the latter (Spot ETF) apparently doesn’t quite possess the “framework for underlying”.

Having said that, different critics of BTC Futures ETFs have pointed the possibility of using them for pricing — as opposed to spot Bitcoin. This could lead to underperformance. Futures tend to trade at a premium to the underlying asset, though they could trade at a discount.

The SEC have pursued Ripple over claims that XRP is an ‘unregistered security‘. On the contrary, Ethereum was granted a regulatory green light, with ETH now well considered as being not a security.

When asked about the same in the aforementioned interview, Gensler refused to comment in depth. However, he did say that, “the conceptual framework was the public investing money, anticipating profits, on the efforts of others.” He added,

“Raise money from the public issue side is a basic bargain of full and fair disclosure and anti fraud protections. And you register with a government agency called the Securities and Exchange Commission, and that’s really what we’re trying to do is help continue with that basic bargain.”

“We’re technology neutral, if people want to invest or speculate in this field. Then these tokens and most importantly, the platforms the trading and lending platforms come in, register, do it within the law, not trying to skirt the law.”

Different users on Twitter have their dissatisfaction with these responses. For instance, Liz Hoffman, an executive at Wall Street Journal, believes that Gensler is throwing shade at crypto-companies.

GALA: The take-profit levels investors must be aware about