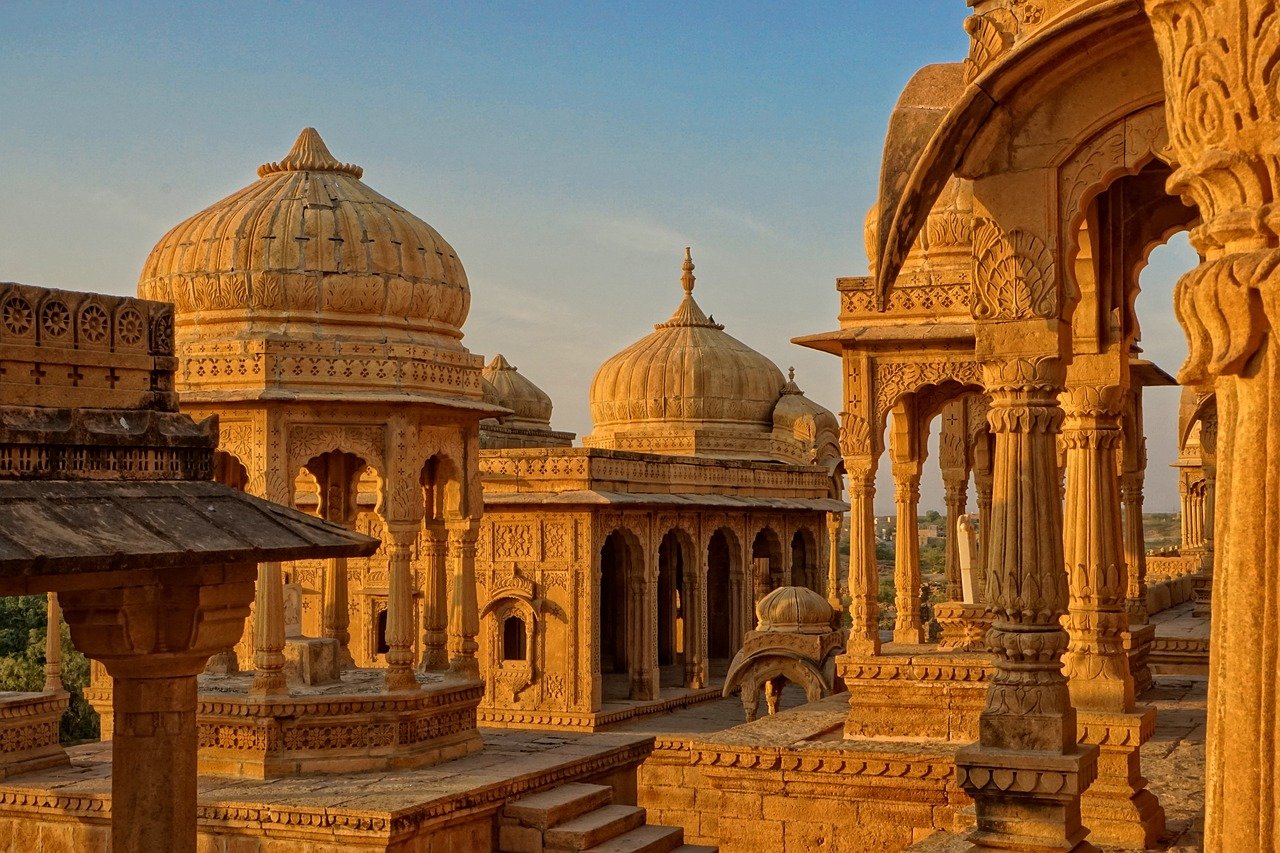 Looks like the Securities and Exchange Board of India (SEBI) will oversee the country’s crypto market, as per reports. There will be no ban on investors having exposure to private cryptos in India, a source-based report confirmed.

These reports came in soon after an ORF report stated that a ban would be “technically impractical.” It also reasoned India’s stance on disallowing a darknet crypto market, by regulating the sector.

As reported by NDTV, a cabinet note circulated by the Indian government mentions that cryptocurrency will be called crypto-assets, with investors being required to disclose their holdings. The report added,

“Cut off date will be prescribed for those with #crypto assets to declare and bring it under regulation.”

In light of that, it is worth noting that the RBI has already submitted a proposal for a digital rupee to the Parliament on 29 November. But, the CBDC draft reportedly is not part of the same bill, which was proposed by the RBI in the parliament.

In addition, some penalties have been proposed for those found in violation of the exchange provisions. The punishment can include criminal imprisonment of up to one and a half years and fines ranging between INR 50 million to INR 200 million.

In a recent interview, Subhash Garg, the former finance secretary who drafted the proposed Crypto Bill, clarified the bill’s description mentioning the ban, “a mistake.” Meanwhile, certain directives like investor awareness and clamping on illegal crypto activities have been issued by the watchdogs.

Soon, a new, reworked crypto-bill, will be introduced in the Parliament after Cabinet approval, as noted by Finance Minister Nirmala Sitharaman. So far, there is no proposal to recognize Bitcoin as a currency.

The current session ceases on December 23.

Also Read: New crypto-bill to be tabled after Cabinet approval