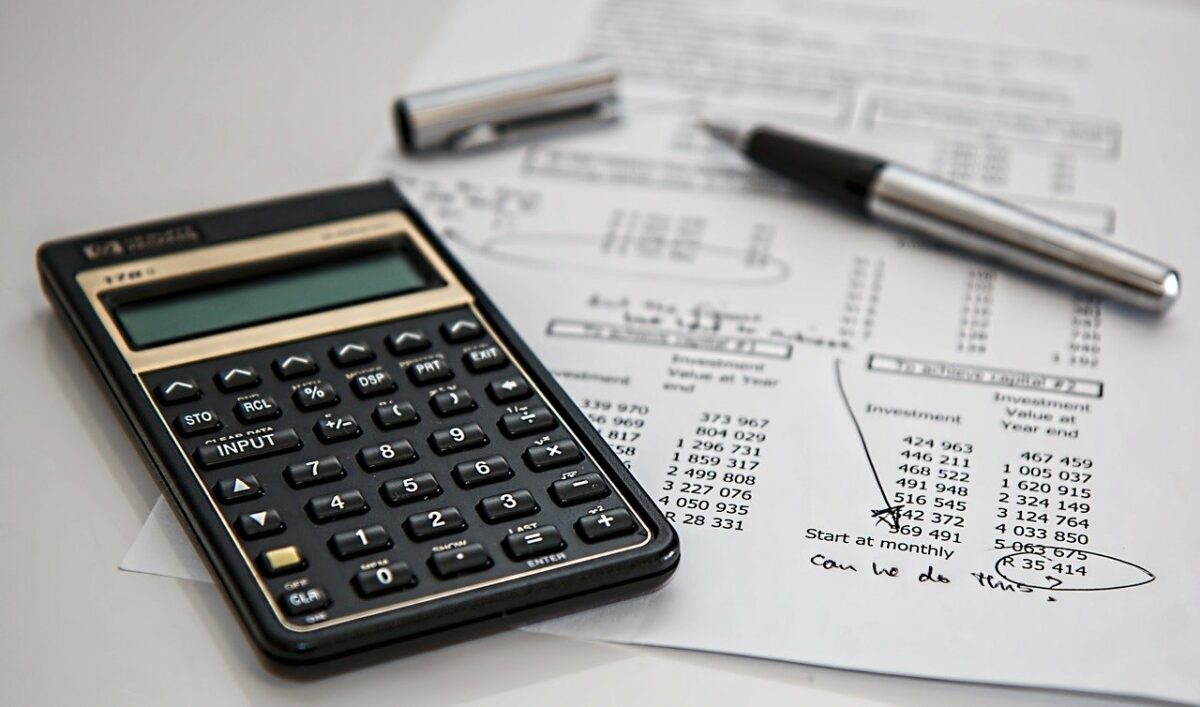 There hasn’t been much interest from retail traders in Ethereum Classic’s market. As a result, low volatility has kept the price restricted within the channel of $53.8 and $60.6 over the past week and a half. However, ETC has been taking shape within a symmetrical triangle. It presented chances of an incoming price swing.

Considering the current market dynamics, sellers can be expected to tip the scales in their favor, but a bullish argument also seems justifiable. At the time of writing, ETC was valued at $57.7, down by a marginal 0.5% over the last 24 hours.

A series of lower highs and higher lows gave rise to a symmetrical triangle on ETC’s 4-hour chart. The pattern was considered bearish in this situation since it took shape right after 7 September’s drawdown. Moreover, sellers would face the easier task of triggering a breakdown from this setup. The daily 20 and 50 Simple Moving Average lines ran bearish as momentum aided the bears.

If the price does break below the lower trendline, a 13% decline would be possible towards the $48-mark. A close under $53.5 would confirm such an outcome.

On the other hand, a few of ETC’s indicators seemed to disagree with such a prediction. If the triangle functions as a reversal pattern, ETC would eye a 7% hike to 8 August’s swing high of $63.4. A close above $59 on relatively stronger volumes would heighten the chances of a bullish prediction.

A look at ETC’s On Balance Volume painted a rather concerning picture. Based on its recent trajectory, there has been a dearth of buying pressure in the market, with sellers maintaining an advantage. However, a few other indicators seemed to disagree.

Higher lows were observed on the RSI after it recovered from an overbought reading 10 days ago. The index even managed to climb above 60 recently – A sign that the market was strengthening.

Such a trajectory was also seen on the MACD. The index climbed towards the half-line, although momentum was flat over the past few sessions.

As ETC oscillated within a symmetrical triangle, its indicators flashed mixed signals and a breakout in either direction can be expected at this point. Although chances of a downwards move seemed higher, a bullish outcome cannot be discounted.

Traders should keep an eye on the aforementioned levels to get a better understanding of where ETC is heading.

‘In Bitcoin We Trust Ring’ is now available on OpenSea