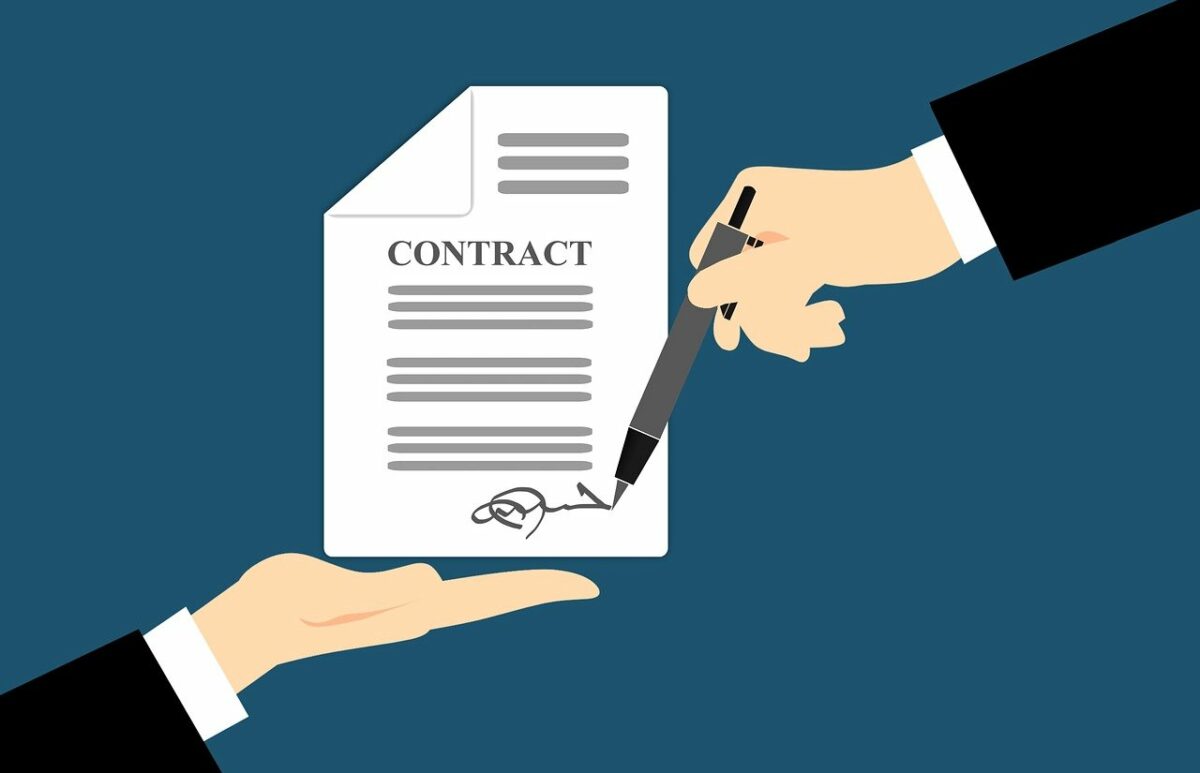 On one front, Ripple has been fighting the United States’ SEC in court. On the other, XRP hodlers are also taking the legal route. However, they are doing so not against regulators or any authorities, but Apple Inc.

In a filing before the federal court in Maryland, the plaintiffs argue that Apple allowed hackers to steal their assets. According to the same, many crypto-users faced heavy losses after they downloaded an Apple application called “Toast Plus.”

This pushed Maryland resident Hadona Diep to move to court. She alleges that Apple allowed such “phishing” applications disguised as a crypto-wallet on its App Store, inducing several Apple users to download and install a criminal portal into their crypto-accounts.

The plaintiff went on to claim that Apple is liable “directly and/or vicariously” since it failed to vet the software distributed by its online store. The company has control over the App Store, while also allowing the vendors to list their apps and extract 30% commission on every sale, until recently.

“The monopolistic App Store therefore generates tens of billions in dollars of revenue per year for Apple, through Apple’s charging of a 70/30 percent split on all revenue generated through applications downloaded through the App Store, whether through fees for downloads, subscriptions, in-app purchases, or service fees.”

Meanwhile, Toast Plus is not an actual application but instead “a medium for the commission of fraud.”

Curiously, Apple recently settled another class-action suit filed by U.S-based software developers. It promised better terms for the people who make much of the software that runs on the iPhone. Although Apple claimed that the App Store is the “safest and most trusted place for users to get apps,” users of the Toast Plus app had something different to say.

“Plaintiff believed that Toast Plus was a version of Toast Wallet, a well known cryptocurrency wallet, as the names were similar and the logo used for the application in the App Store was the same or nearly identical.”

What happened with Toast Plus?

In 2018, Diep transferred 474 XRP to a crypto-wallet which was shut down the next month. Thereafter, she linked her private keys into Toast Plus in March 2021 but did not transfer any money as she was holding the coins as an investment.

However, in August, when Diep went back to check the wallet, she found that not only was her XRP missing, but her account had been “deleted” on 3 March 2021. The losses amounted to over $5,000, as per the plaint. In fact, it also claimed that despite reaching out to Toast Plus, Apple, and law enforcement, no one took any responsibility.

Diep isn’t alone, however. This seems to be a recurring problem too as many users listed similar complaints on ycombinator’s message board.

The aforementioned lawsuit includes anyone who downloaded the wallet from the Apple App Store and is “entitled to statutory damages of the greater of $10,000 or $100 per day for each day of violation, actual and punitive damages, reasonable attorneys’ fees, and Defendant’s profits obtained from the above-described violations.”

At press time, Apple was yet to respond to the lawsuit.