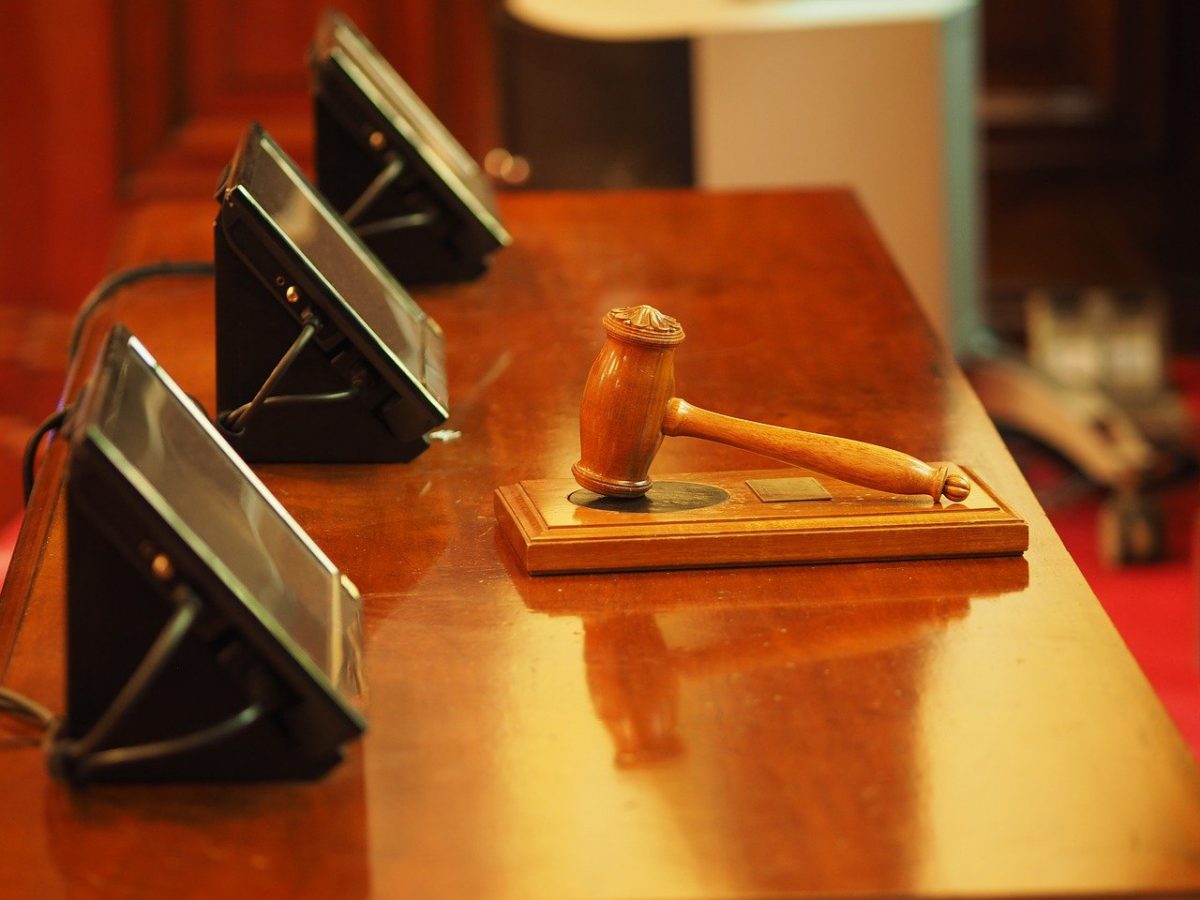 Seoul’s Central District Court has ruled that South Korean crypto-exchange Bithumb is liable to compensate victims of Bithumb’s withdrawal incident back in November 2018. In the said incident, several users lost their Bitcoins when attempting to transfer their funds to another wallet or exchange.

At the time, six Bithumb users, including lead plaintiff Lee Mo, requested to withdraw funds from Bithumb, following which, an error on the exchange’s part resulted in the users’ Bitcoin holdings being transferred to another address. The identity of the owner of the ‘other address’ where the funds were mistakenly transferred still remains unknown.

The incident led to the initiation of a civil lawsuit against Bithumb, with the plaintiffs demanding that they be adequately compensated for the resulting damages.

Today’s verdict by Director Judge Min Seong-cheol determined that Bithumb should reimburse the affected users to the tune of 1.1 billion won ($996,332) for the damages in question. Lee Mo and five other plaintiffs had argued that special damages caused by this incident should be recognized. The price of one Bitcoin, at the time, was 5,159,000 won ($4,673), while the same was worth around 21 million won ($19,000) when legal proceedings ended.

However, the Court determined that the amount of compensation should be calculated based on the closing price on the day of the accident.

Seo Ki-won, an attorney at the law firm Dong-in, who represented the plaintiffs noted,

“There have been several mis-withdrawal accidents on cryptocurrency exchanges. Most exchanges have not been liable for their responsibilities.”

According to him, this is the first instance of an exchange being judged to be liable to pay compensation for claims of this nature.

Bithumb had previously been acquitted by a South Korean court on another investor lawsuit filed in 2018. In that instance, the court ruled in Bithumb’s favor after the plaintiff sued the exchange for a loss of funds worth $355,000 in a hack.

South Korea’s largest crypto-exchange was the target of two hacks in 2018 and 2019, with stolen funds collectively amounting to $51 million.

Related Topics:bithumblawsuitSouth Korea
Up Next