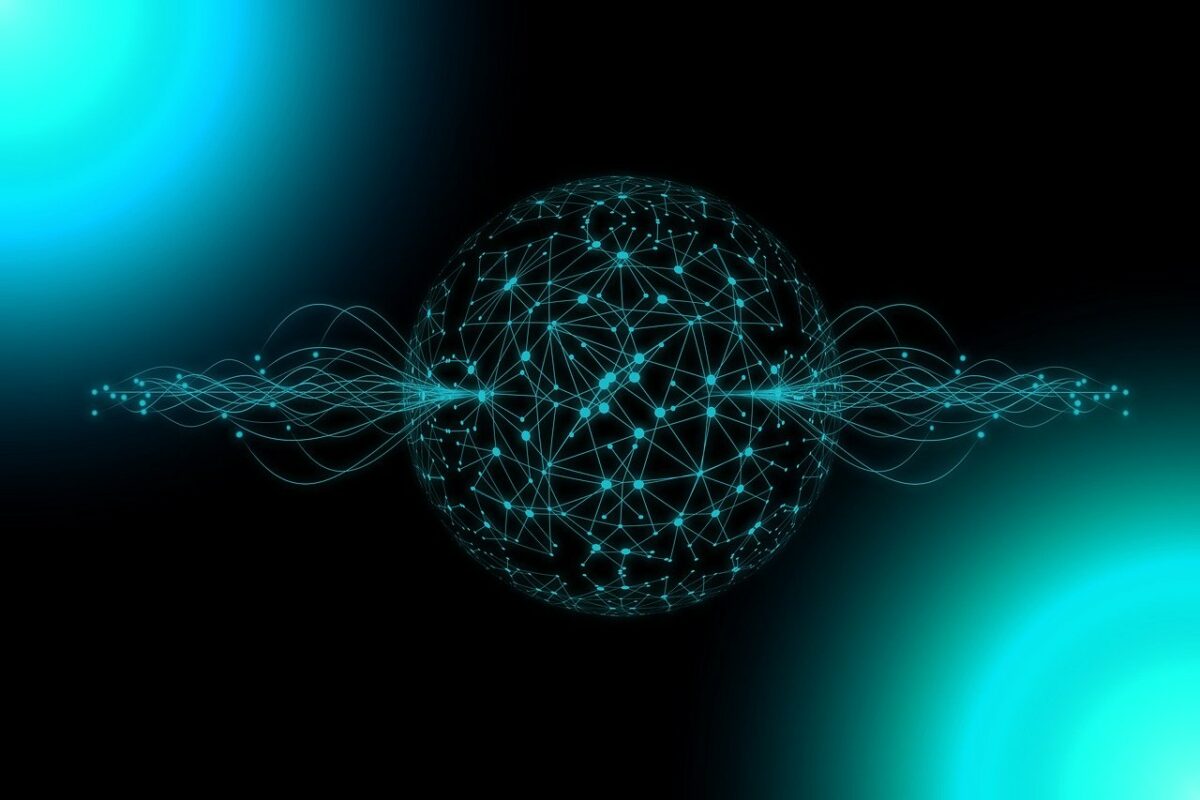 Followed by the heightened anticipation and buzz surrounding it, decentralized storage network Polkadot finally released its very first parachain earlier today. The platform now seems ready to begin its much-awaited parachain auctions later in the month, with 100s of projects vying for a top spot on the top blockchain.

Polkadot’s team made the announcement on Twitter, stating that Referendum 41 had been passed by DOT token holders, registering the Shell parachain on Polkadot, which will “ensure block production, inclusion, and finalization.” It further explained,

“The Shell parachain has extremely limited functionality: it does not even have the notion of accounts. Shell only accepts messages from the Relay Chain to upgrade itself to something else.”

Polkadot is designed to connect various blockchains in a “multi-chain network”, enabling them to communicate and to pool security. These application sub-specific chain are known as parachains, which plug into the base platform, known as the relay chain. Unlike Layer-1 chain like Ethereum which allow users to build directly on top of the base layer, the job of Polkadot’s relay chain is to provide security to its network of parachains.

“Shell can eventually be upgraded to Statemint with another referendum after the disputes code is active. If passed by Council, the motion will go to a public referendum.”

In a blog post shared earlier in May, Polkadot developers had explained the functionality of the Shell parachain as being an “empty” parachain, whose main function is to allow itself to be upgraded to the Relay Chain commands.

Now that the first parachain has been launched, the next step in the network’s journey to becoming truly multi-chain is, upgrading Shell to Statemint. It will be issued once the parachain functions for 24 hours without any issues.

With the Shell parachain in place, Polkadot can go ahead with its much anticipated parachain auctions, which had been voted for, on November 4. The auctions will allow developers to register their projects on a parachain and get crowd loan funding for them.

The network will host one auction every week, with the first batch set to go on for five weeks. This will be followed by another batch containing 6 auctions. Several projects are vying for a spot to launch on Polkadot, such as Ethereum-compatible smart contract parachains Moonbeam and Acala Network, among several others that are looking to benefit from crowdloans that will be enabled by the auctions.

Since these auctions would include the extensive use of Polkadot’s native token DOT for voting, bidding, and staking, the cryptocurrency has been in price discovery mode for a while now. The launch of parachains auctions yesterday coincided with DOT touching a new all-time high at $54.98 as excitement around the network grew.

While the alt-coin has since retracted 4.7%, changing hands at $52.30 at the time of writing, this could only be considered to be the beginning of DOT’s rise as euphoria around the auctions would continue throughout this month.