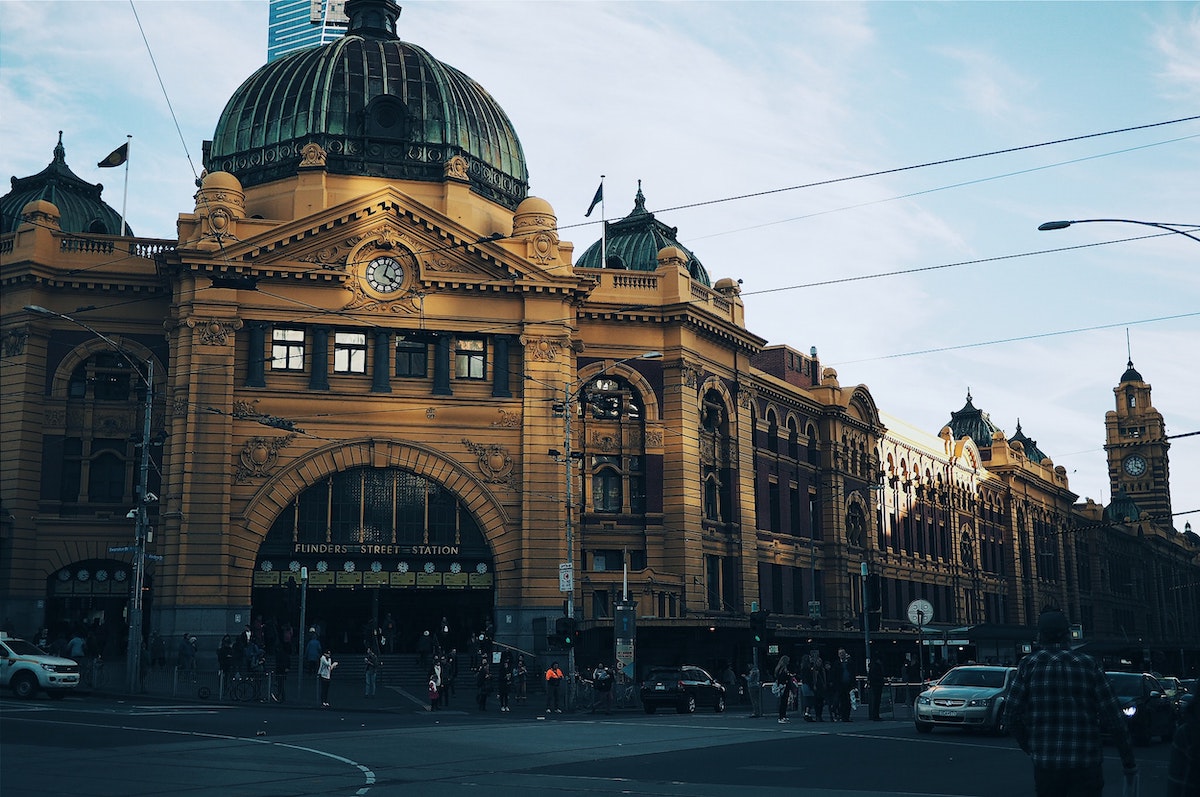 Many of Australia’s top financial institutions had not engaged with the cryptocurrency sector until recently, despite its huge growth in the past year. It keep pace with the growth in the digital asset economy, which covers crypto exchanges, blockchain-based security tokens, and non-fungible tokens, or NFTs.

At least this was the case in the second half of 2020. Even Q1 of 2021 was no different. However, the crypto narrative looks slightly different at press time.

One of the senior executives of Australia and New Zealand Banking Group, or ANZ has expressed a positive narrative concerning the overall crypto scenario in an interview. The “State of Play” forum featured representatives from organizations including Mastercard, ANZ, and NAB to express their take on the crypto sector.

Today we hosted the 'State of Play' with over 1200 registrations and speakers from some of Australia's most recognisable businesses.

The conversation signalled very clearly that a revolution in payments is on our doorstep. pic.twitter.com/S32Vc4KToO

Nigel Dobson, ANZ’s Banking Services Portfolio Lead was quick to acknowledge this unprecedented hike over the past 12 to 18 months. No wonder, Dobson showcased some interest concerning the sector. Certainly the bank was keen on it.

“There’s this sort of weight of money that you just simply at some point can’t ignore right? And you know, in the DeFi world that we’ve been watching for a while or even in just the currency space, it’s just the weight of money and the quality of money that’s moving into these venues that it makes us think, well, what is happening here?”

He also added that from their research, the conclusion they came to is that there is a major protocol shift that was underway in the financial market infrastructure. Now, ANZ incorporating crypto tokens will certainly put digital assets on the map in this region, irrespective of the past.

Australia’s Commonwealth Bank (CBA) became the country’s first banking institution to allow its customers to buy, sell, and hold crypto-assets. Something that came as surprise for many.

Even the executive in question. Dobson stated that it was unclear how CBA’s trial would go, but implied that the ANZ is likely to join the party at some stage.

“I think the move that the CBA made yesterday was bold and it is yet to be seen whether those customers will embrace that. But certainly, all of what we’ve been talking about today, particularly in this section of the commentary, is that that the ship has sailed. We need to…navigate our path towards utilizing these networks.”

Having said that, regulatory watchdogs still are yet to be convinced over the whole crypto demand in the country. Especially after CBA’s bold move. They want to test the regulatory implications of Commonwealth Bank’s planned introduction of bitcoin trading to unsophisticated retail investors.

Shell parachain is first to be added to Polkadot; to ensure ‘block production, inclusion, finalization’