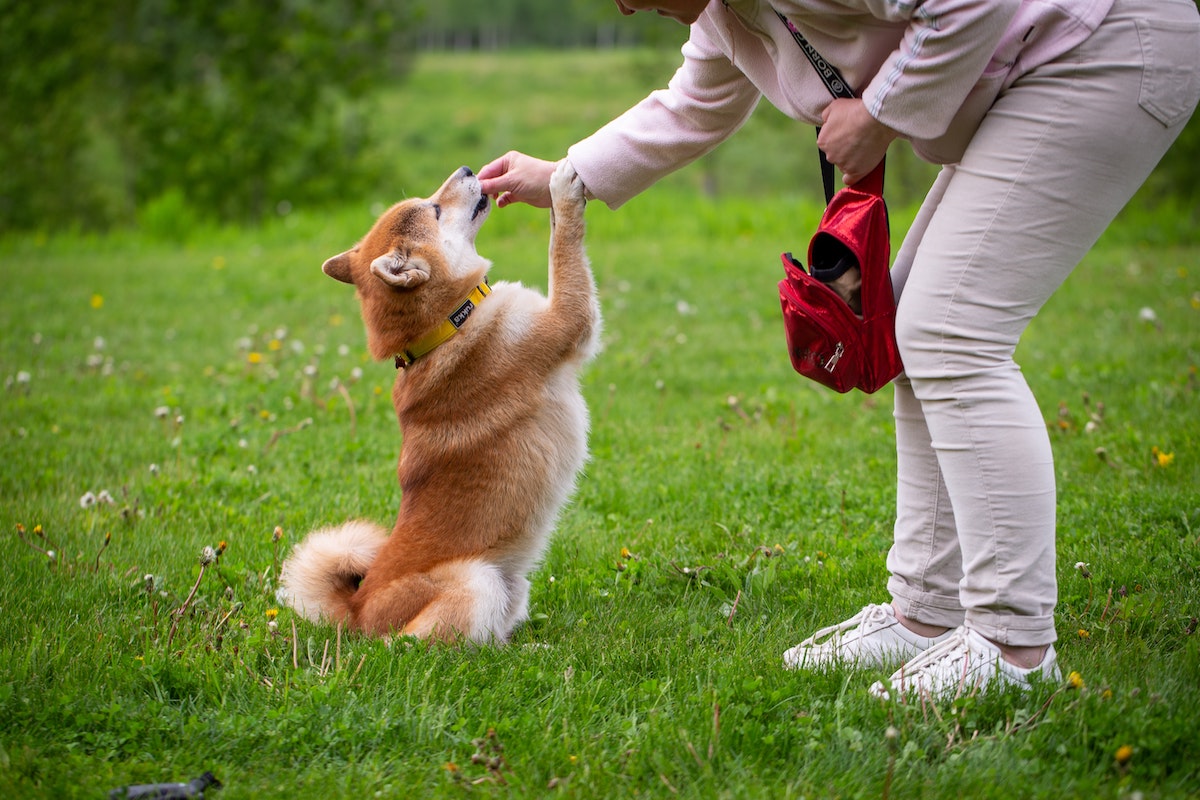 Shiba Inu (SHIB) is back to trading in the green zone. At press time, there were 738,483 meme token holders, indicating a rise of 38,512 new holders within two weeks. Nonetheless, retail demand for the asset continues to grow. Especially after this recent stunt.

Elon Musk published a tweet. Well, that’s more than sufficient to trigger a rally. Be it Dogecoin or other canine-themed crypto tokens. This time was no different.

Two brackets, two underscores, three slashes, and an emoji of a rocket- that’s all it took for SHIBA Inu’s price to rise.

With the community interpreting it as a “Shiba Inu to the moon” tweet, SHIB surged more than 10% within a couple of hours. 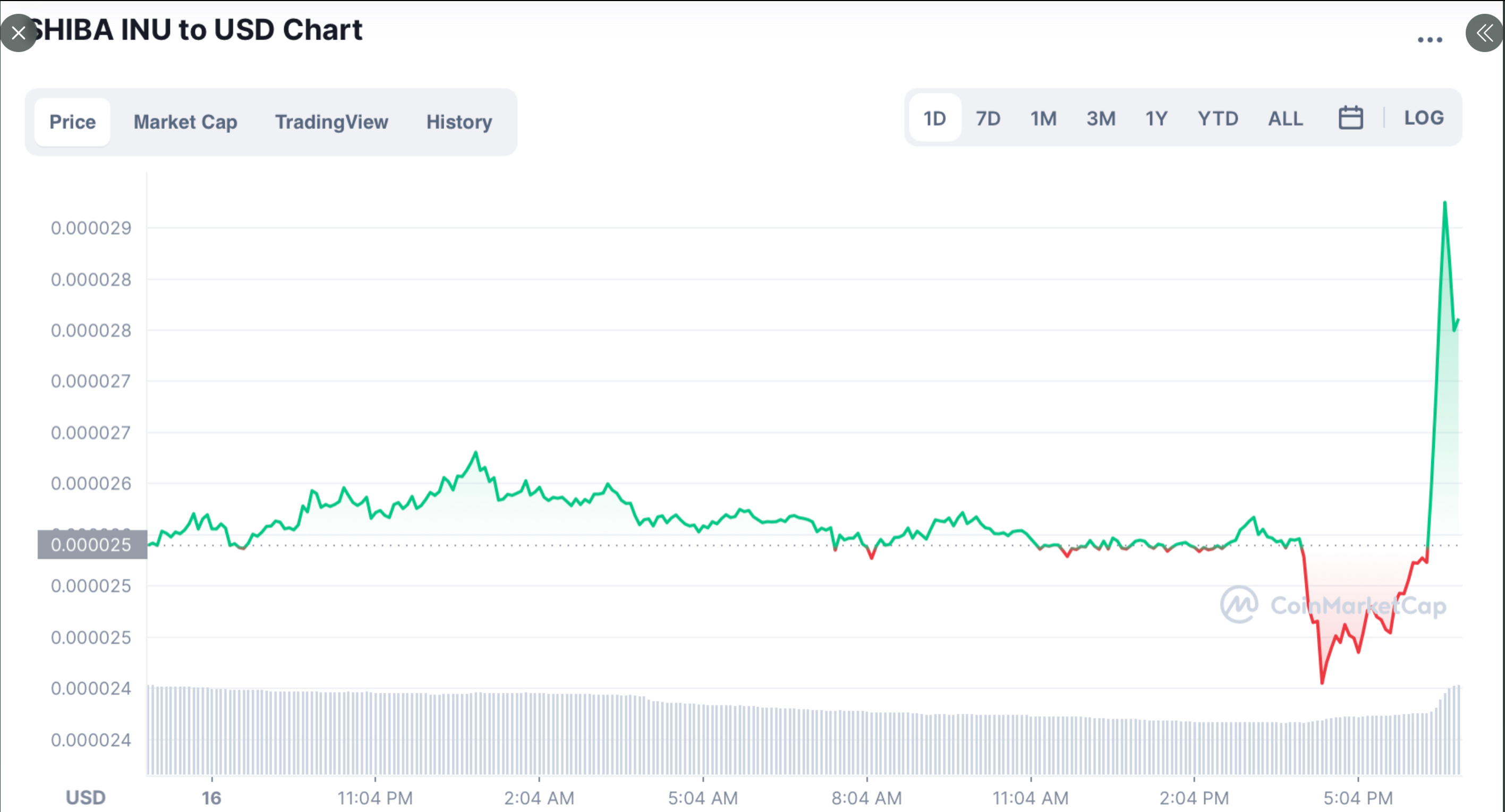 Santiment tweeted about a bullish scenario to shed light on the recent massive whale SHIB transfers. It read as follows.

“Shiba Inu is back up to $0.00002885 while the spotlight is back on Bitcoin and its close-in on its new AllTimeHigh. But keep an eye on SHIB‘s whale transactions exceeding $100k. When these transactions come in bunches, price rises generally follow.”

Take a look at this chart. 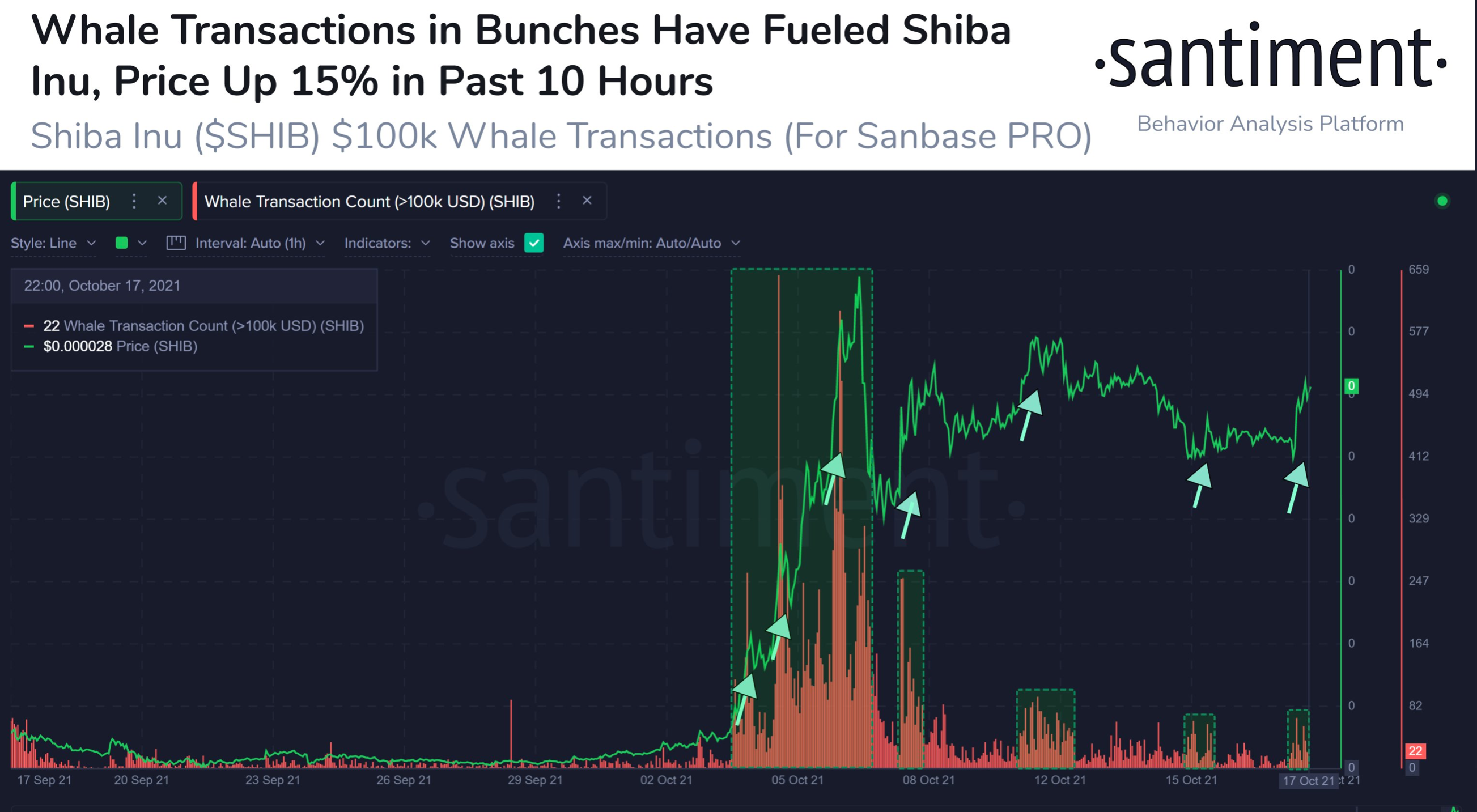 As past bore witness, large transfers generally are correlated with a price surge. For instance: According to data provided by etherscan several massive lumps of SHIB, over 80 billion coins each was accompanied by a price hike.

Moreover, the flagship token will soon be on major crypto exchanges. A Change.org petition calling for Robinhood to add Dogecoin rival Shiba Inu crossed more than 250,000 signatures. At press time, it reached 259,651 signatures. The target of 300,000 signatures now appears to be nearby.

Also, as covered before- the token has been listed on India’s oldest crypto exchange ZebPa. Others plan to rope in the coin soon.

Polygon needs this for positive momentum in the future

Its correlation to Bitcoin apart, Binance Coin has this working to its advantage