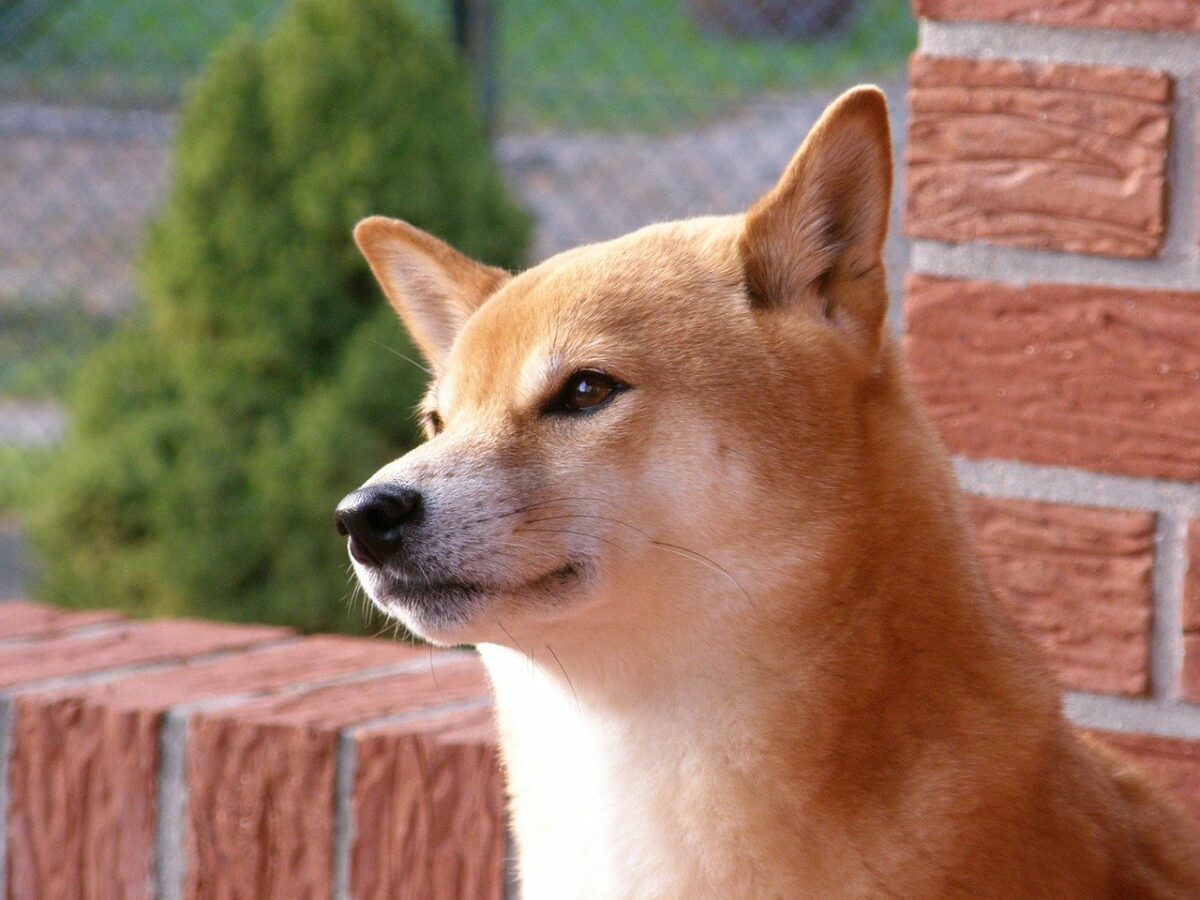 One memecoin that has managed to eclipse the popularity of Dogecoin lately, is Shiba Inu.  It surprised the cryptocurrency community with an exponential rally that lasted for weeks. SHIB raked in continued gains throughout the past two weeks, rising up to the 12th position by registering a 310% price increase during this time.

This increase in both popularity and price has led cryptocurrency exchanges worldwide to list the so called “shitcoin,” based on popular demand. India’s oldest crypto exchange ZebPay has also given in to this demand, as it announced the addition of Shiba Inu to its list of offerings on Wednesday.

India’s affair with Shiba Inu goes back months, and the country could have been the main force behind the coin’s surge in popularity in May. While India was suffering through a devastating second wave of the coronavirus, Ethereum co-founder had donated a large amount of SHIB to support the country in its fight.

Buterin himself had received 50% of the total 1 Quadrillion SHIB supply in May, a move which he had disapproved at the time. He had then donated 10% of those, valued at over $1 billion at the time, to India, while burning the rest of the 90% he had been gifted. This process had taken a large share of the coin off the market, leading to its price dropping by 50%.

However, this was immediately followed by WaxirX, India’s largest exchange at the time,  launching the token on its platform, owing to a rise in its popularity. There are over 100 million crypto users in India alone, the largest demography in the world according to a recent report.

Hence, it is no wonder that ZebPay decided to follow other top Indian exchanges in listing SHIB and piggyback on its success to improve its dwindling user base.

While India’s Covid Relief Fund converted all of the donated proceeds to stablecoins, SHIB had struggled with regaining its position up until now. While the current resurgence in popularity can be attributed to tweets by memecoin proponent Elon Musk, recent listing by top global exchanges like Coinbase and Binance have also played a major role.

There is even an ongoing campaign urging Robinhood to list the coin and become the “first traditional brokerage to get on this train.”

The market analysis by ZebPay also highlighted some of the milestones that SHIB  managed to reach in the small time that it existed. It noted how it managed to successfully overtake its inspiration Dogecoin, in terms of monthly and ICO returns and market capitalization.

However, an issue that Buterin had tried to remedy but continues to persist is the large amount of SHIB tokens that exist, possibly hindering it from experiencing greater price appreciation. The network has started to work on this problem, with its developers recently announcing a partnership with NowPayments.io to burn a percentage of SHIB tokens with each transaction.

We are proud to announce that we will be establishing a #PartnerSHIB with NowPayments.@NOWPayments_io will onboard the #SHIB Trifecta $SHIB $LEASH $BONE, starting with $SHIB, BURNING 🔥 a percentage on each transaction.

Although, this move has been criticized by the community as the process would take years to burn a meaningful amount of tokens. Instead, it has been suggested that a manual burn to reduce the number of tokens in circulation should be undertaken.

Related Topics:DOGEdogecoinIndiaMemecoinSHIBShiba Inu
Up Next

Avalanche: Why long traders, bullish investors are at the crossroads for now