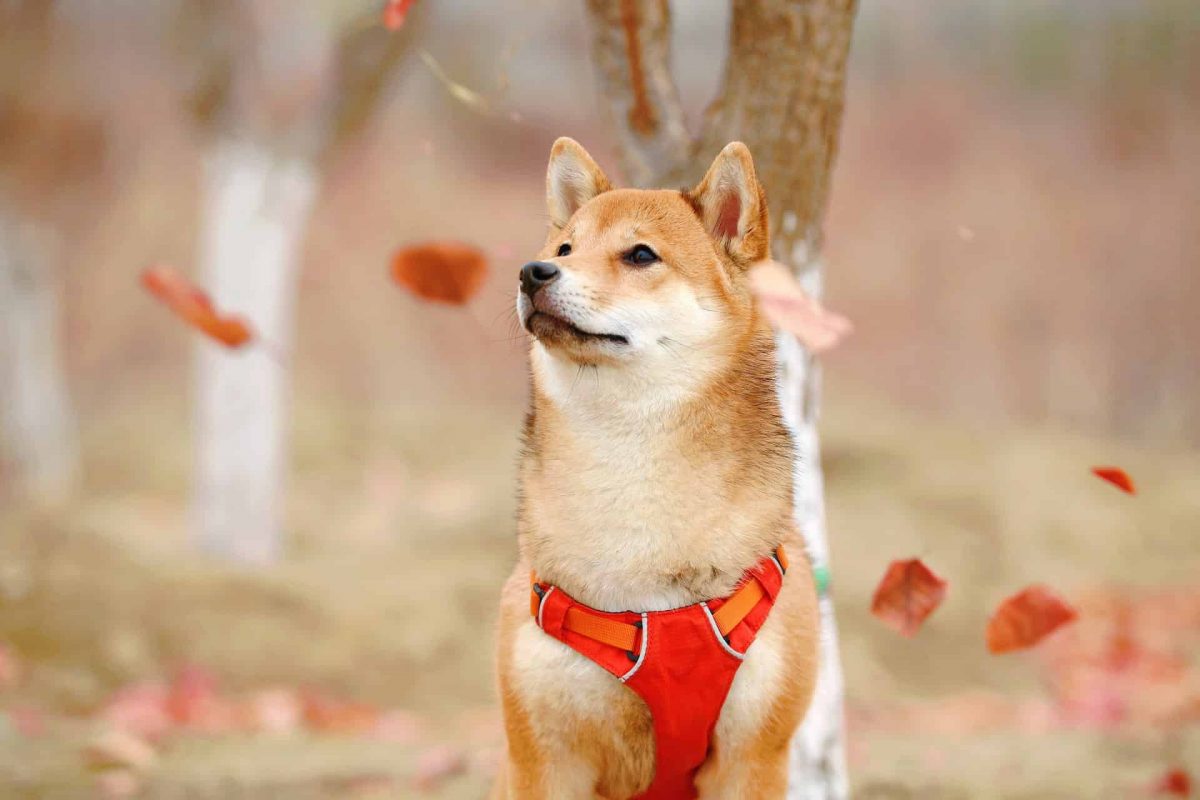 Shiba Inu [SHIB], one of the most popular Ethereum-based meme coins, registered a massive 9% decline in its seven-day performance. This sparked fear in the SHIB community.

Recently, SHIBBURN, a Twitter handle that posts updates about SHIB token burns mentioned that a total of 3,785,744,343 tokens were burned in August alone.

Though the SHIB burn protocol brought hope of brighter days, the chart reflected otherwise. At the time of writing, SHIB was trading at $0.00001226 with a market capitalization of $6,725,682,032.

What’s in favor of SHIB?

The good news is that despite SHIB’s recent price actions, developers are leaving no stone unturned to boost the burn policy. This can be considered as a positive sign for investors looking for long-term returns. In fact, Uniswap [UNI] recently started supporting the burn protocol.

Buy some Shiba Burn and Burn some SHIB🔥🔥

As the burn process was intended to help the token increase its price, what help this development brought might soon reflect on SHIB’s daily chart, which at the press time was mostly painted red.

According to the developers, they have been working on establishing the core structure of the Metaverse since The Third Floor announcement. In this regard. the developers said,

“This core structure is a combination of best practices and members that will work in order to achieve truly an immersive experience worthy of the Shiba Inu community.”

These developments can also help SHIB reach the moon. SHIB’s Market Value Realized Value (MVRV) Ratio marked a downtrend during late August. However, this movement has finally moved slightly upward, suggesting a price hike can be expected in the coming days.

Apart from on-chain metrics and ecosystem updates, quite a few market indicators also indicated a price surge in the short term.

The former metric displayed a bullish crossover and the latter showed a reduced difference between the 20-day and 55-day EMAs.

Moreover, the Bollinger Bands (BB) also displayed that SHIB’s price was in a crunched zone, increasing the breakout possibility.

With all the network developments and market indicators, there are chances of SHIB showing an upward movement in the days to come.

However, the Chaikin Money Flow (CMF) registered a downtick, which could hinder SHIB from gaining upward momentum.