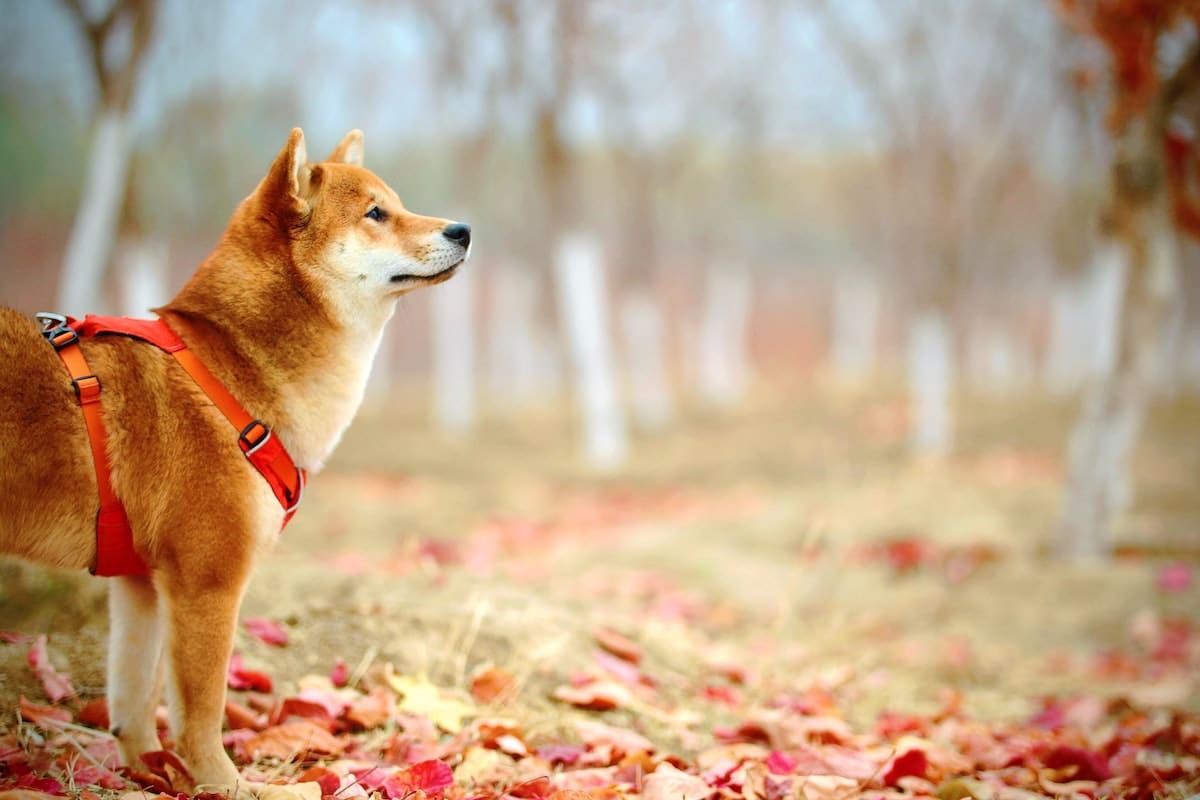 Shiba Inu and the native token SHIB are creating headlines within the crypto market since the beginning of 2022. A day ago SHIB initiated some adjustments to the reward distribution using the LEASH LOCKER feature. Indeed, it helped SHIB to register such much-needed gains under its belt.

The burn tracker website Shibburn records each and every interval of SHIB burning mechanism. Notably, a significant impressive stash of Shiba, over the years, sent to unspendable wallets has decreased the circulation in supply. This has been done to increase Shiba Inu‘s price.

In the latest development, the burn rate of the second biggest meme crypto increased by almost 190% in the past 24 hours. 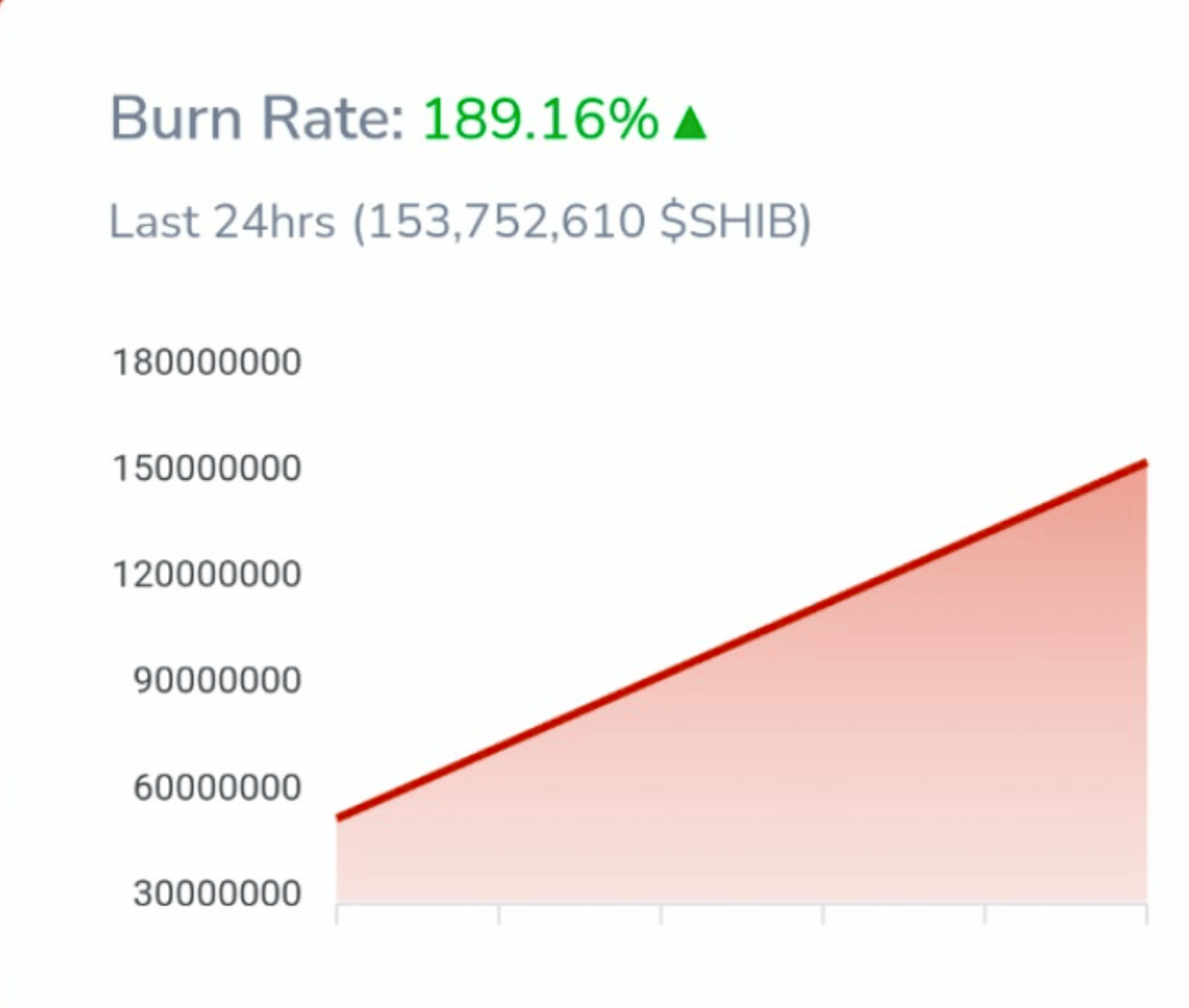 According to the Shibburn account on Twitter, a total of 141,010,050 Shiba tokens have been destroyed- sent to dead-end wallets and locked there permanently.

But, where’s the demand coming from? Well here’s the latest source.

After almost six months of anticipation, the largest European exchange has finally added support for Shiba Inu. Europe’s largest exchange, Bitstamp announced the listing of Shiba Inu earlier on 7 June. Users can trade the popular meme coin against the U.S. dollar and the euro. Order books in limit-only mode would start from 7 June. Users’ limit orders will then be matched within the same day.

Also, SHIB made its way into the footballing world as well. Brazilian football club São Paulo FC started accepting cryptocurrency payments via the Latin American cryptocurrency trading platform Bitso. It is accepting Shiba Inu (SHIB) too among other tokens.

In addition to this, ETH dominant buyers or whales too preferred to buy SHIB as the token entered the top-10 holdings list.

So where’s the outcome?

That’s one of the questions asked by the crypto community. Despite such bullish developments, SHIB HOLDers are on a steep decline. This is evident in the graph below.

The token SHIB too witnessed a grim picture as it suffered a fresh 6% press time correction. At the time of writing, SHIB traded at the $0.00001 mark. Well, it’s not the first time that the prices have suffered despite significant bullish efforts.

Related Topics:featuredSHIBShiba burn
Up Next