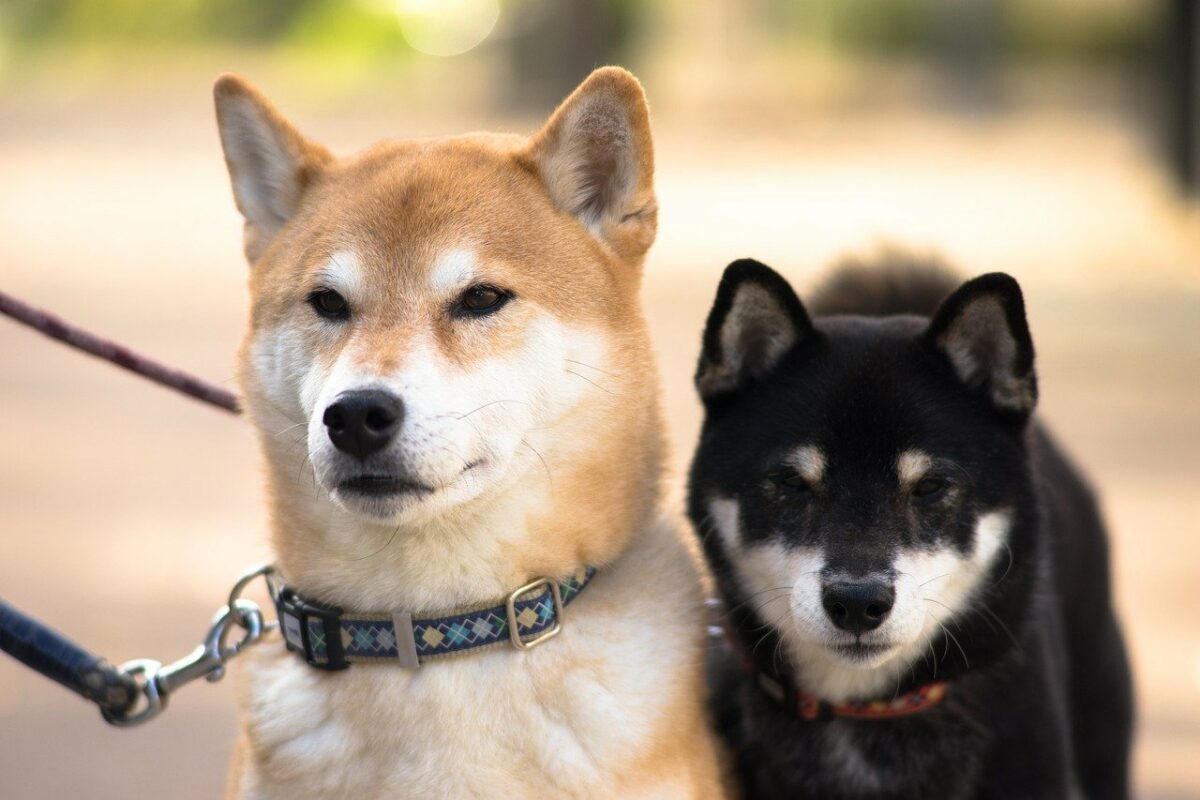 Dogecoin unexpectedly grew to exponential levels that quite literally sent it to the moon this year. Soon after, several copycat meme cryptocurrencies found their way to the market, hoping to cash in on DOGE’s success.

Shiba Inu, another meme crypto to cash in on the aforementioned success, is of particular interest. Especially since it has grown by over 5 million percent in valuation since its debut last year. While that initial momentum has long tapered off, of late, the coin has been rallying once again.

At press time, SHIB’s value had climbed by over 20% in just 24 hours. The hike came at an interesting time, especially since it followed soon after market-wide corrections bled the industry.

However, an industry update might have done the trick for the meme coin. On 8 September, top cryptocurrency exchange Coinbase Pro announced that SHIB will now be allowed to trade on the platform.

This news had been much awaited, especially since this announcement was made first earlier in June. Alas, due to “technical issues,” the launch had to be delayed. SHIB’s deposits were also disabled at the time, even as withdrawals remained functional.

However, late yesterday, Coinbase Pro announced that inbound transfers for the coin are now available in regions where trading on the platform is supported. This is, however, subject to liquidity conditions.

In any case, as soon as the news broke, the price suddenly skyrocketed by the aforementioned margin. Moreover, its 24-hour trading volume was also up by 66.28%, with volumes of over $1 billion at the time of writing. Simply put, the “Coinbase effect” seemed to be well and truly in play.

All well and good?

Even so, the altcoin has not been doing very well on the metric front. Although it escaped major selling unlike its opponent DOGE, whale accumulation has been on the rise.

Earlier this week, an ETH whale bought 150 million SHIB worth $1.126 million, bringing the total whale domination on the network to 80%. This is an indication of an impending price crash if the whales decide to sell at any point, making the crypto a risky investment.

Additionally, SHIB’s identification with DOGE goes far beyond its look as both networks, along with most meme coins, lack a set of actual use cases. Instead, they are driven mainly by speculation and community support.

The same point was made by the many responding to Coinbase’s Twitter announcement. In fact, some even ridiculed the platform for offering such a cryptocurrency. One user, for instance, tweeted,

How about stop listing shitcoins. It doesn't do anything but harm the space.

Related Topics:CoinbaseDOGEdogecoinSHIBShiba Inu
Up Next

Billionaire Evan Luthra invests in DeFi project based on Solana