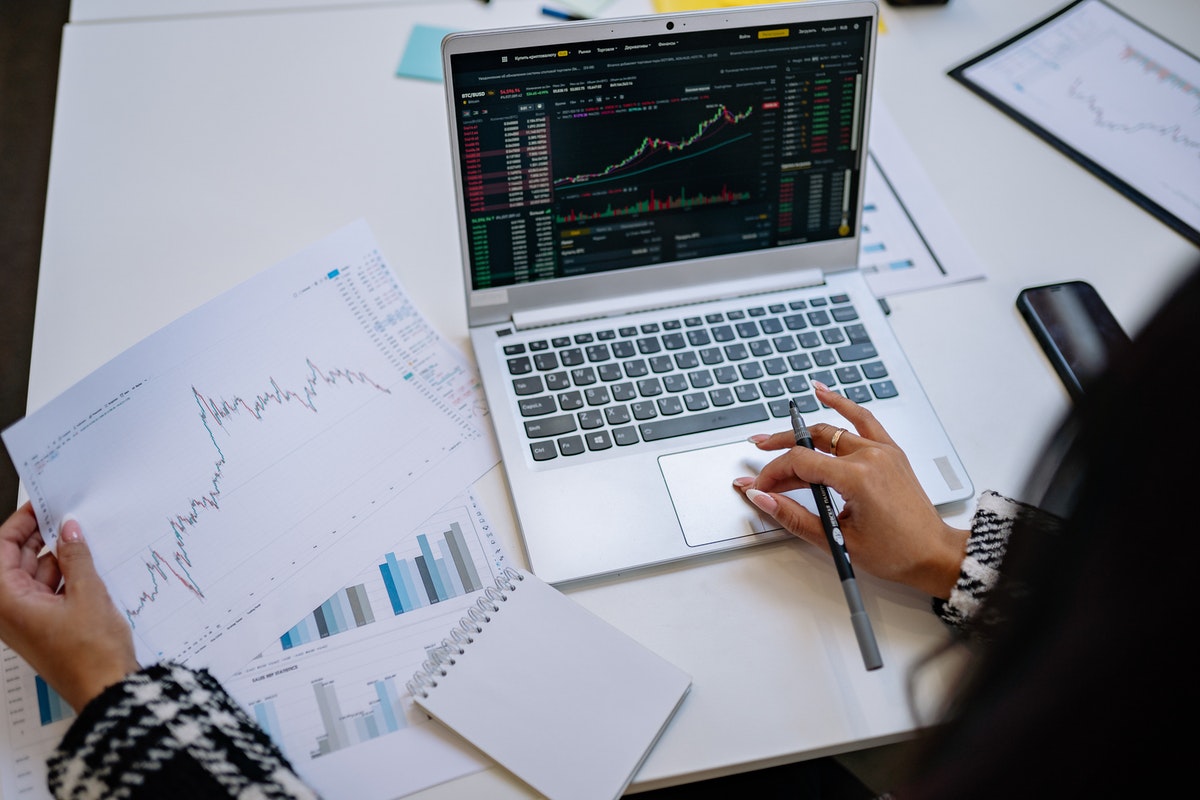 With Bitcoin’s price recovering slightly and standing above $46k at press time, many altcoins rebounded on the charts.

DASH appreciated by 4.9% and successfully managed to trade above its month-low price point. Compound rose by 4.8% while eyeing a break over its one-week low price of $456.76. On the contrary, Monero lost 4.3% of its value and inched towards the nearest price floor of $252.32.

Monero was down by 4.3% and was trading at $262.18. The altcoin was trading near its immediate support of $252.32 which also marks its three-week low price level. The crypto could dip to $233.25 with further downward movement.

Key technicals pointed to bearish price action in the market. On the four-hour chart, the altcoin’s price was positioned below its 20-50-200 SMA, suggesting that the momentum belonged to the sellers.

The MACD pictured red histograms. The Relative Strength Index stood below the mid-line, an indication of low buying pressure. Finally, Chaikin Money Flow was found above the mid-line as capital inflows recovered.

The MACD pictured red histograms. Relative Strength Index was below the 50-mark, a sign that buying pressure had fizzled out from the market. Awesome Oscillator displayed two green signal bars after a series of red as the alt noted recovery on its charts.

On failing to recover, the immediate support for the coin lay at $182.12.

Parabolic SAR displayed a downtrend as the dotted lines were above the candlesticks. MACD continued to flash red histograms. Relative Strength Index recovered slightly and moved out of the oversold zone. However, the indicator still lay under the half-line.

If COMP fails to consolidate at its press time price level, the altcoin could fall to its month-long support line of $393.07.