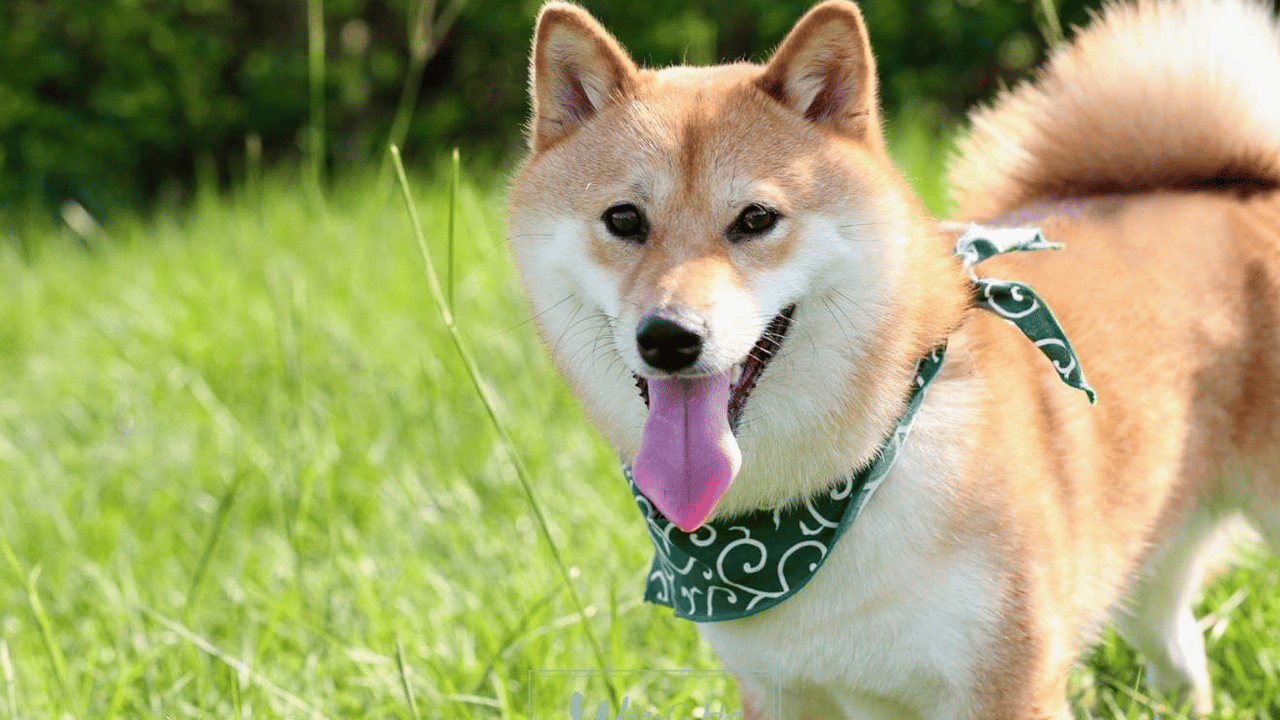 Shiba Inu [SHIB] finally found a bullish volatile break beyond the chains of its two-month trendline support (yellow, dashed). The dog-themed finally altered the near-term narrative in favor of the bulls as the price rose above the EMAs. (For brevity, SHIB prices are multiplied by 1,000 from here on).

The recent bullish pattern’s breakout paved a path for solid double-digit growth over the last day. A plausible reversal from the $0.01198-level could aid the sellers in easing the heightened buying pressure.

SHIB’s recent revival chalked out a bullish pennant on the four-hour timeframe. After a bullish engulfing candlestick, the pattern saw an expected breakout that set the stage for buyers to induce a rally.

While the 20/50 EMAs looked north, the resultant golden cross reaffirmed a strong bullish edge. A rebound from the $0.012-region could halt the streak of the ongoing green candles. In this case, the $0.01163-mark would be the first major support level for the sellers to test.

An immediate or eventual close above the $0.01212-mark can expose the token toward a short-term upside. In such circumstances, SHIB could witness a bearish invalidation.

Furthermore, the Relative Strength Index (RSI) marked a steep uptrend toward its overbought region. A likely reversal from this zone can ease the buying pressure in the coming sessions. Also, its lower peaks over the last few days bearishly diverged with the price action.

Over the last few hours, SHIB/s funding rates across all the exchanges turned positive after a substantially long time. This reading entailed a strong bullish sentiment in the futures market. Any potential decline from these highs could slow down the bull run in the coming times.

Also, the alt shared a 69% 30-day correlation with Bitcoin. Thus, keeping an eye on Bitcoin’s movement with the overall market sentiment could be essential to identify any bearish invalidations.