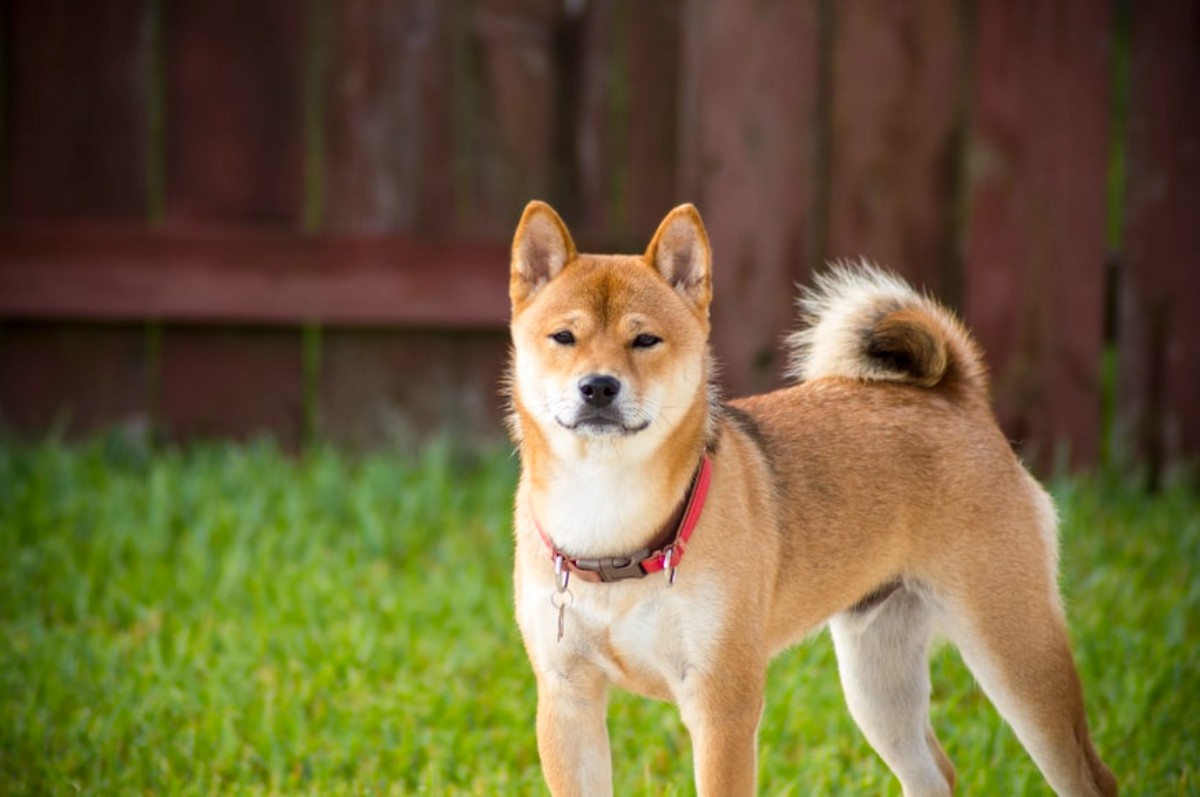 Meme coin Shiba Inu is determined to prove its dominance in the space and it has done so successfully, so far anyway. From being accepted as a method of payment by prominent companies such as AMC Theaters, to being the first meme coin to get a listing in South Korea, the altcoin has had a good run.

Its community has grown tremendously in the past few months and support has not faltered. Even Shiba Inu pups (i.e. other lesser-known, dog-themed coins ) have surged in market value.

Shiba Inu has a new friend

Electronics retailer Newegg just recently tweeted about its much-anticipated collaboration with Shiba Inu. As per the announcement, it will accept Shiba Inu, the second-biggest canine cryptocurrency in the market. The tweet below sheds light on the news.

Both parties and their executives acknowledged the partnership in a tweet. The timing of this news is certainly an interesting one.

It all started with just rumors where the SHIB’s community was bewildered by the #friendshib hashtag posted by the official Twitter account of the meme cryptocurrency. Rumors about Newegg adding Shiba Inu to its list of available cryptocurrency payment options started doing the rounds last week.

Indeed, this turned out to be a reality. Newegg, the leading tech-focused e-retailer in North America has become quite a name within the crypto community. At present, Newegg supports around 11 cryptocurrencies. Earlier, it even lent support to the daddy canine coin, DOGE.

Well, this news could be the catalyst required for SHIB to recover from its losses. Surprisingly, this certainly was the case. Despite trading in the red zone over the week, at press time, it surged to more than 5% in 24 hours. SHIB was trading at the $0.00003 mark, at the time of writing.

Furthermore, the flagship token has achieved some remarkable feats over a couple of weeks. Of late, it proved to be the top dog as it surpassed the one million holders milestone.

Further, the SHIB community was rather quick to celebrate the said update on Twitter. In fact, Shiba Inu has dominated social media conversations since the digital asset found its way into the limelight a couple of months ago.

Related Topics:NeweggShiba Inu
Up Next

Votes are in: over 7 million Uniswap holders in favor of Polygon’s deployment proposal