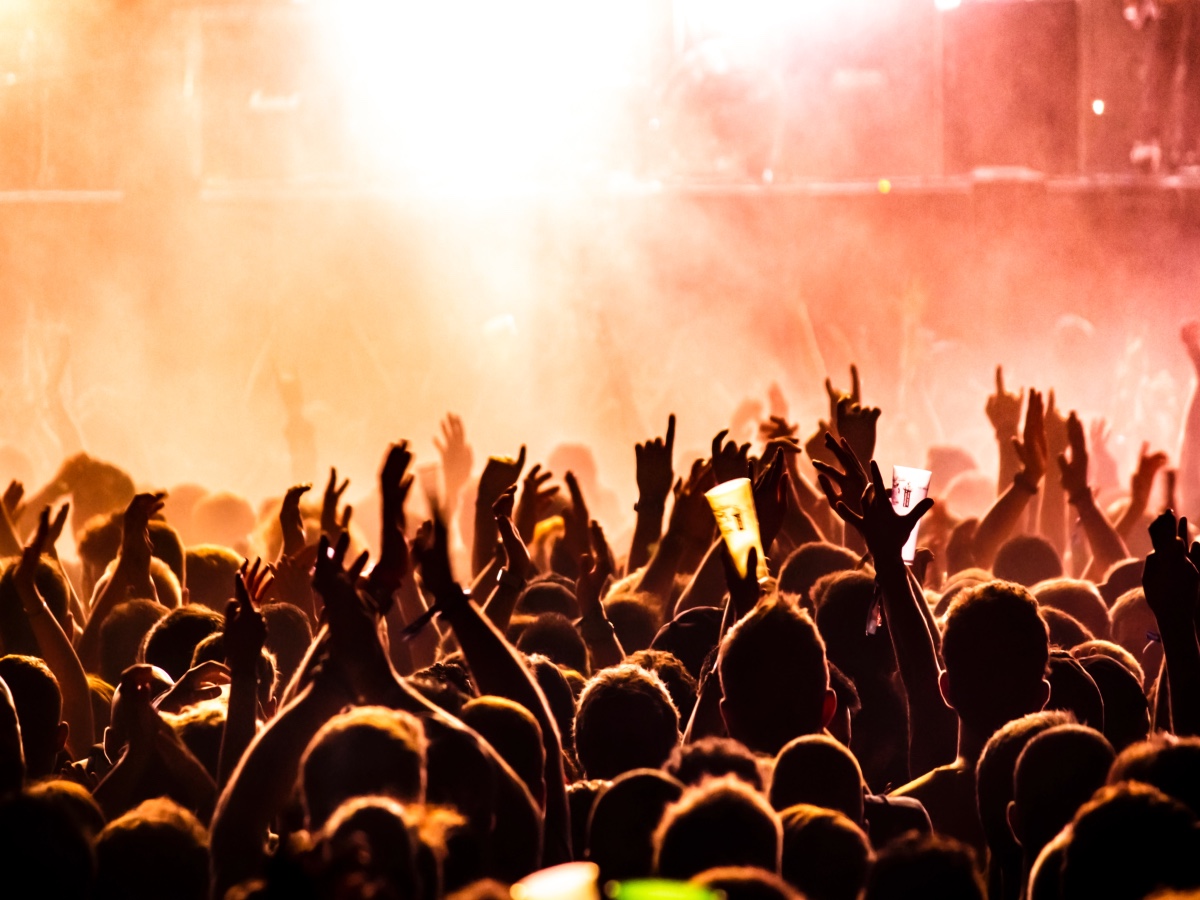 ConstitutionDAO has caught the imagination of nearly every faction of the crypto sector. 17,494 buyers or unique addresses came together to donate over $45 million in funds. This, in order to bid for a first edition of the U.S. Constitution.

Though they lost out, the group has been at the center of a media storm. Interestingly, the DAO’s PEOPLE token was listed on OKEx, MEXC, Poloniex, Gate.io, among others. Adding to that, some traders were convinced that the coin was pumping, based on its dramatic rally.

ConstitutionDAO token PEOPLE hit a new high after the listing of OKEx, up to $0.087. Single-day trading volume on the 26th exceeded $48 million, which is higher than the sum of the previous 7 days. The number of currency holding addresses has exceeded 11,000. pic.twitter.com/iX35LXSrmu

However, it’s important to note that as of press time, there was no verified information on CoinMarketCap about the token’s market cap or dominance. 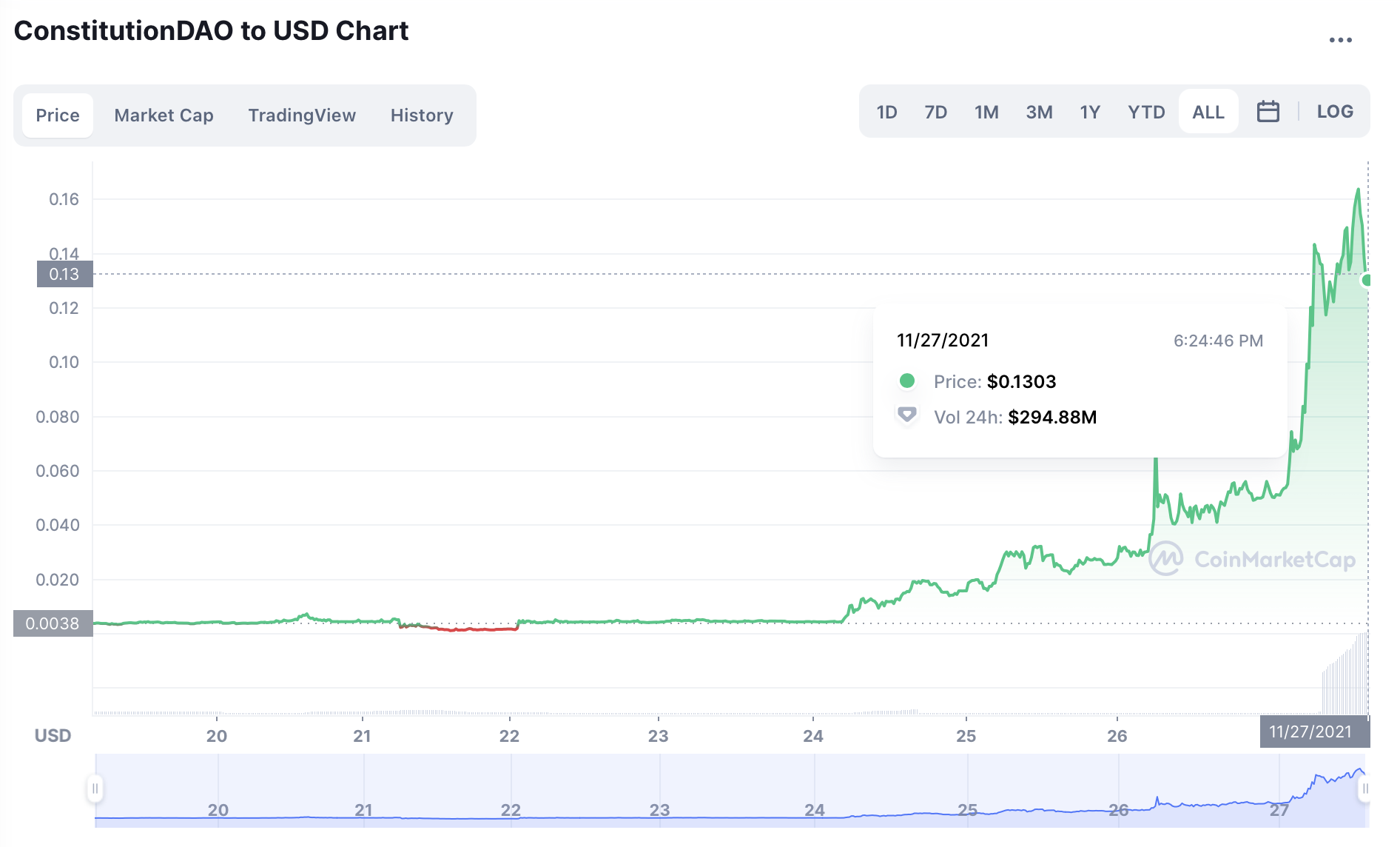 At the last count, Etherscan showed that PEOPLE had 13,133 holders.

ConstitutionDAO made sure to express its view on using the token, and said,

“Having lost the auction and following the core team’s choice to wind down, we would like to remind you that the tokens possess no rights, governance, or utility other than redeeming them for ethereum from the smart contract held in Juicebox at a ratio of 1,000,000:1—the same ratio at which contributions were made to the initial crowdfund to buy the Constitution.”

Step on the gas, people

ConstitutionDAO’s time in the sun might be over, but crypto watchers are also keeping track of its doings for other reasons. Ethereum’s gas fees made the fundraising process even more expensive than it already was, and as the DAO prepares to return the donations, gas is again an obstacle.

For its part, ConstitutionDAO presented two solutions: claim PEOPLE tokens or redeem the tokens for an Ether refund at a pre-set conversation rate.

– Redeem your tokens (even if you never claimed them in the first place) for a refund of ETH minus gas (at a ratio of 1 ETH to 1,000,000 $PEOPLE) through Juicebox
– Claim your $PEOPLE tokens into your wallet (must pay gas) through Juicebox to do with as you see fit

Well, according to Dune Analytics, 55.26% of the funds have been returned so far.

Ethereum’s gas fee woes have always been a talking point. Even so, ConstitutionDAO’s struggles to overcome the barrier – both to collect donations and send them back – threw even more light on the problem.

“That said, fees on Ethereum are *high* and also aren’t trivial on rollups today (~3-4$ for a ETH send on ORs and ~0.25c on ZKRs), so it’s worth thinking about the tradeoff more… and people have!”

More importantly, the developers discussed EIP-4488 and EIP-4490 to address this very issue.

Shiba Inu finds new friend in Newegg, as online retailer confirms it will accept the token

The how, when, why of Chainlink hitching a ride with Bitcoin, to get to $40