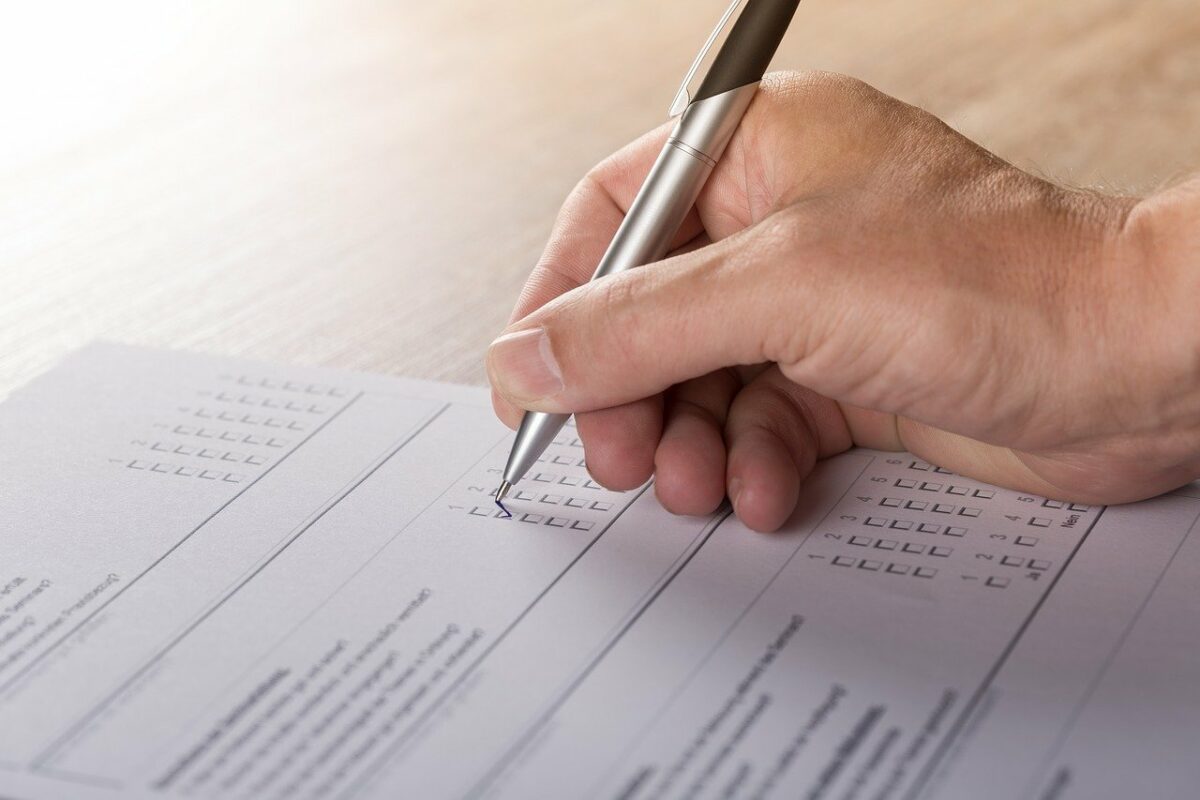 The votes are in and the Uniswap community has spoken. Interestingly, almost 100% of the votes on a proposal to deploy Uniswap on Polygon were in favor of the integration. Thus, clearly highlighting the explosive popularity that layer-2 protocols have been receiving of late.

Almost a week ago, Polygon developers had put forward a proposal on Uniswap’s governance portal. This, in order to pitch their goals of integration to the larger Uniswap community. The first phase of the governance process was initiated on 23 November. It encompassed the Temperature Check Poll, which tried to gauge an initial consensus on whether the proposal is even worth going ahead with.

Reportedly, over 7.79 million Uniswap holders voted yes to deploying Uniswap V3 to the Polygon PoS chain. Well, only 25,000 favorable votes were required for the proposal to move on to the next phase.

Polygon stated that “this is the right moment for this deployment to happen.” Since it could drastically decrease the transaction fee and time that users spend on the network. Especially, while interacting with Ethereum. Besides, expanding the decentralized exchange’s user base and revenues through scalability solutions.

The top DEXs like Sushiswap and Aave have already been deployed on Polygon. Well, the L2 protocol is ready to even allocate huge capital for this integration. Primarily, due to Uniswap’s respectable market position.

This includes participation in the design and execution of liquidity mining campaigns. In addition to the promotion of Uniswap V3 as a “money lego.”

Now that the temperature check poll has delivered a favorable outcome, the proposal will be moving to the next stage. It will be the “Consensus Check.” It requires 50,000 affirmative votes to be passed to the final stage of governance. Well, the purpose of the Consensus Check is to start a formal discussion by creating a new poll based on the feedback from the Temperature Check.

When one Twitter user pointed out that it could take months for the deployment to go live, Polygon co-founder Mihailo Bjelic replied,

“It can be done much quicker, assuming the governance process finishes successfully.”

Furthermore, with the overwhelming support from the Uniswap community, a delay in this process would rather be unlikely at this point.

In fact, owing to the soaring gas fee and longer transaction time, many are migrating to Layer-2 protocols. It scales the network and drastically increases its throughput. Not to forget, Polygon has turned out to be one of the most successful of those, with around $4.74 billion total value locked at press time.

Shiba Inu finds new friend in Newegg, as online retailer confirms it will accept the token