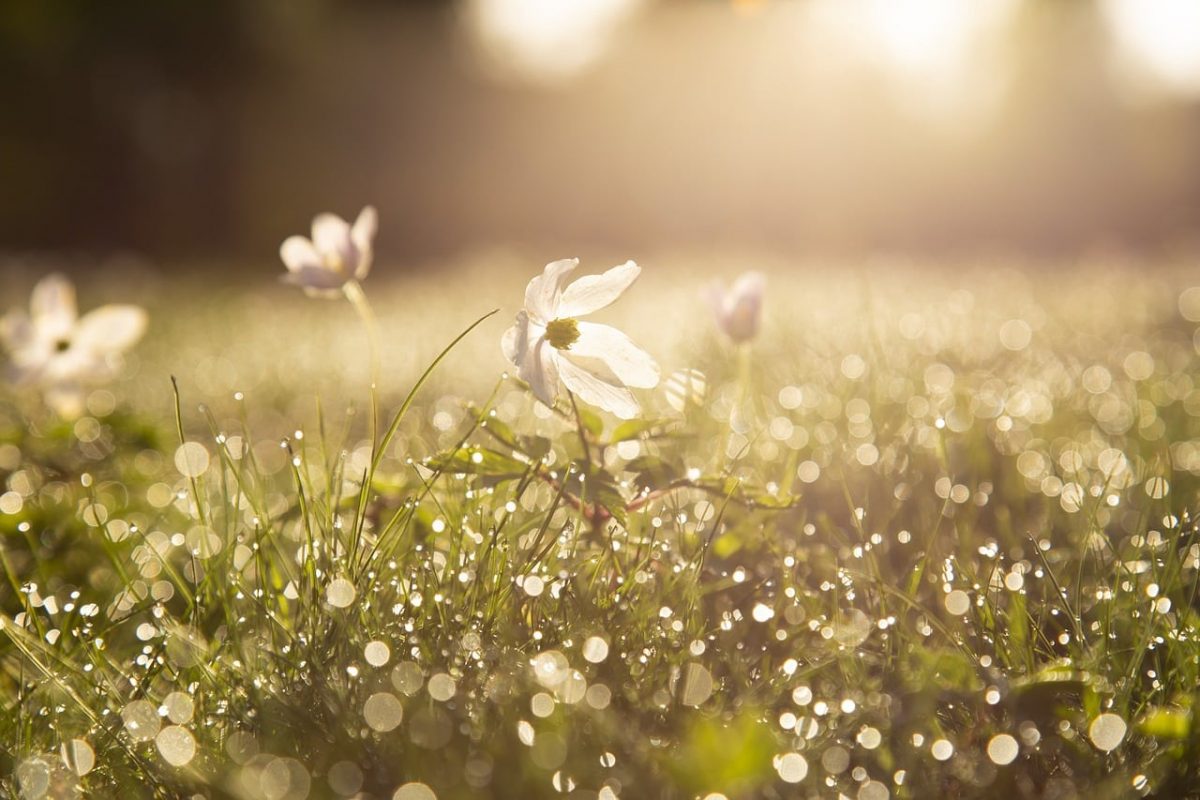 Shiba Inu [SHIB] performed remarkably well on the price charts in January 2023. SHIB flipped Staked ETH [stETH] for the biggest holding by dollars among the top 500 Ethereum [ETH] whales. Some selling pressure was noted in the past couple of days, which sparked debate on whether the asset has reached a local top.

📰 JUST IN: $SHIB @Shibtoken has flipped $stETH for biggest holding by dollars among top 500 #ETH whales

How much are 100 SHIBs worth today?

On-chain metrics showed that Shiba Inu could face some selling pressure as holders race to book their profits. From a technical perspective, the higher timeframe bias remained bullish.

SHIB blasts past the $0.000011 level to reach significant resistance from November 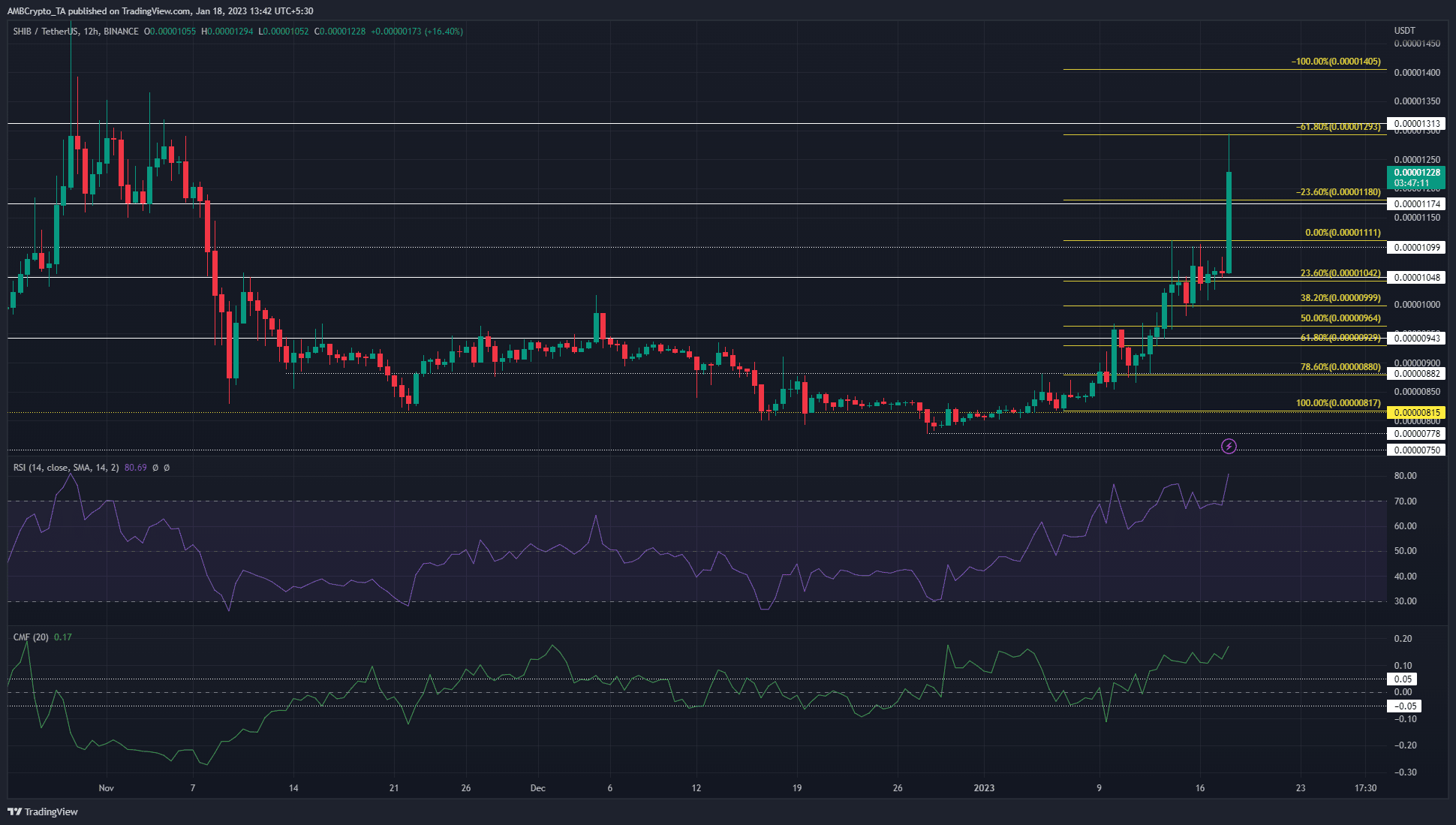 The price of Shiba rose close to 40% at the time of writing. From 11 January’s swing low to the swing high at press time, the memecoin appreciated by 49.6%. The RSI continued to show strong bullish momentum on the 12-hour chart, and a bearish divergence had not yet developed. If it did, it could be an early signal of a pullback.

The CMF was also above +0.05 mark, indicating significant capital flow into the market. The CMF rose throughout the past week and stood at +0.17.

The market structure remained strongly bullish. A move into the $0.00001 zone of support can offer a buying opportunity since the price consolidated there for a few days. On higher timeframes such as the daily, a session close below $0.00001 would flip the structure to bearish.

To the north, the 100% extension level can be taken as the next take-profit level.

The 30-day MVRV ratio spiked to 41% at press time, a value it has not seen in the past six months. This meant that holders were at a massive profit, and it was likely that they would sell to realize said profit. This wave of selling can see a pullback or even a trend reversal on Shiba Inu, based on the reaction at the $0.00001 level.

The 90-day mean coin age metric has been rising over the past week to highlight a network-wide accumulation trend. However, the large spike in dormant circulation a few days ago was a cause for concern. The weighted sentiment remained massively in favor of the buyers.

Chainlink: Increasing whale accumulation does not mean much if…

Breaking: Genesis is reportedly planning to file for bankruptcy soon