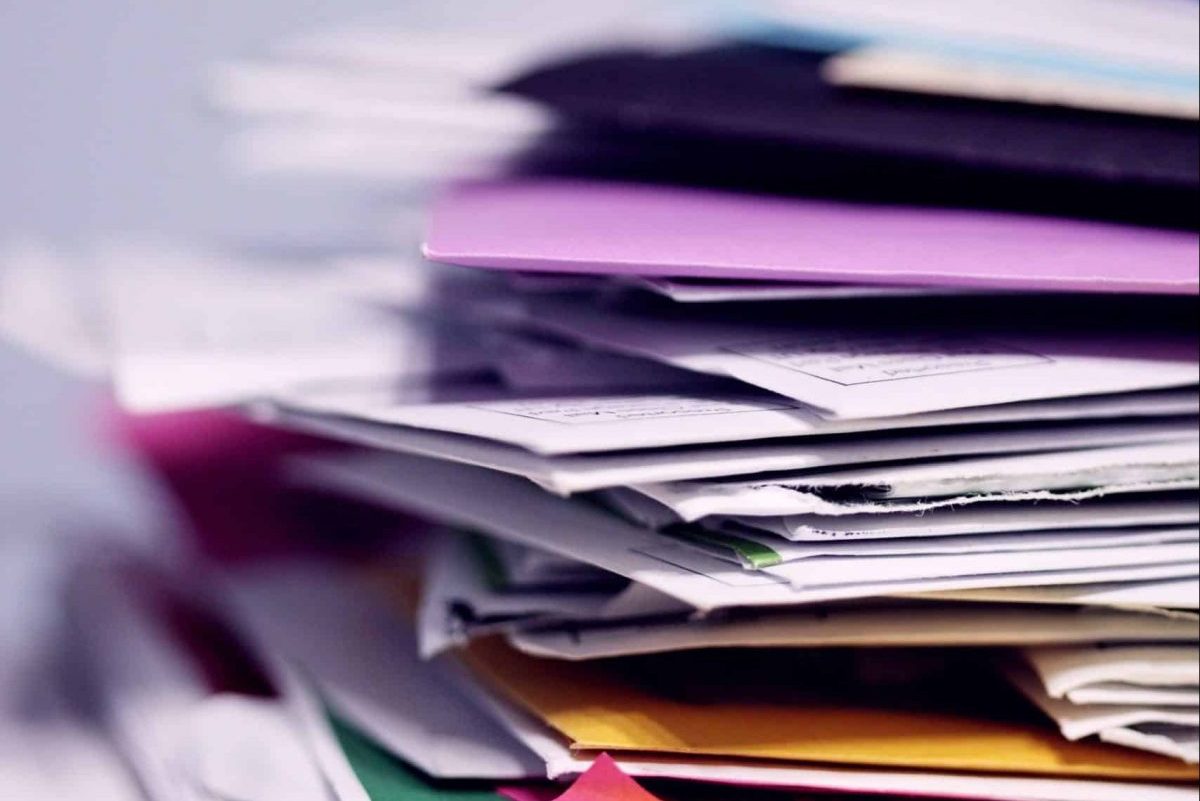 Troubled crypto lending platform – Genesis Global – has started to move towards filing for bankruptcy, according to a report by Bloomberg. The platform could file for bankruptcy as soon as this week. And, it has been on the brink of bankruptcy since November 2022, with the platform trying to raise nearly a billion in funds.

Notably, the report comes days after Digital Currency Group (DCG) – the parent firm of Genesis – suspended quarterly dividends. This was a means to preserve liquidity and reduce operating costs. In addition, the crypto lending platform has been in a tiff with Gemini – a leading American crypto exchange – since the start of the year. The cause of the friction is the suspension of withdrawals on Genesis, a move made in November as a result of the FTX collapse.

Since then, Gemini’s Earn users have been unable to access their funds. The crypto exchange had nearly 340,000 users participating in its Earn program. The approximate amount locked in Genesis currently stands at $900 million. And, the dead-end conversations have resulted in Cameron Winklevoss – CEO of Gemini – calling for the removal of Barry Silbert from the position of CEO.

Moreover, the tiff was met with the intervention of the U.S. Securities and Exchanges Commission (SEC). The regulatory body levied charges against both platforms for selling unregistered securities. The action came despite Gemini’s efforts to work with the regulatory body on its Earn program.

A recent report by The Block states that the creditors of Genesis, including Gemini, are “negotiating a prepackaged bankruptcy plan”.  Under this, Gemini and other creditors would receive cash and equity in DCG for giving a forbearance period of up to two years.

Notably, the crypto lender is liable to pay creditors over $3 billion, including Gemini users. As a way to pay them, its parent company was considering selling some of its assets to raise capital. The platform was exploring the sale of some of its investments, which amounts to approximately $500 million. DCG had invested in nearly 200 crypto projects, which include banks, exchanges, and custodians.

Shiba Inu reaches the 61.8% Fibonacci extension level – a wave of profit-taking could ensue

Ethereum sees an increase in these metrics as Shanghai Upgrade nears