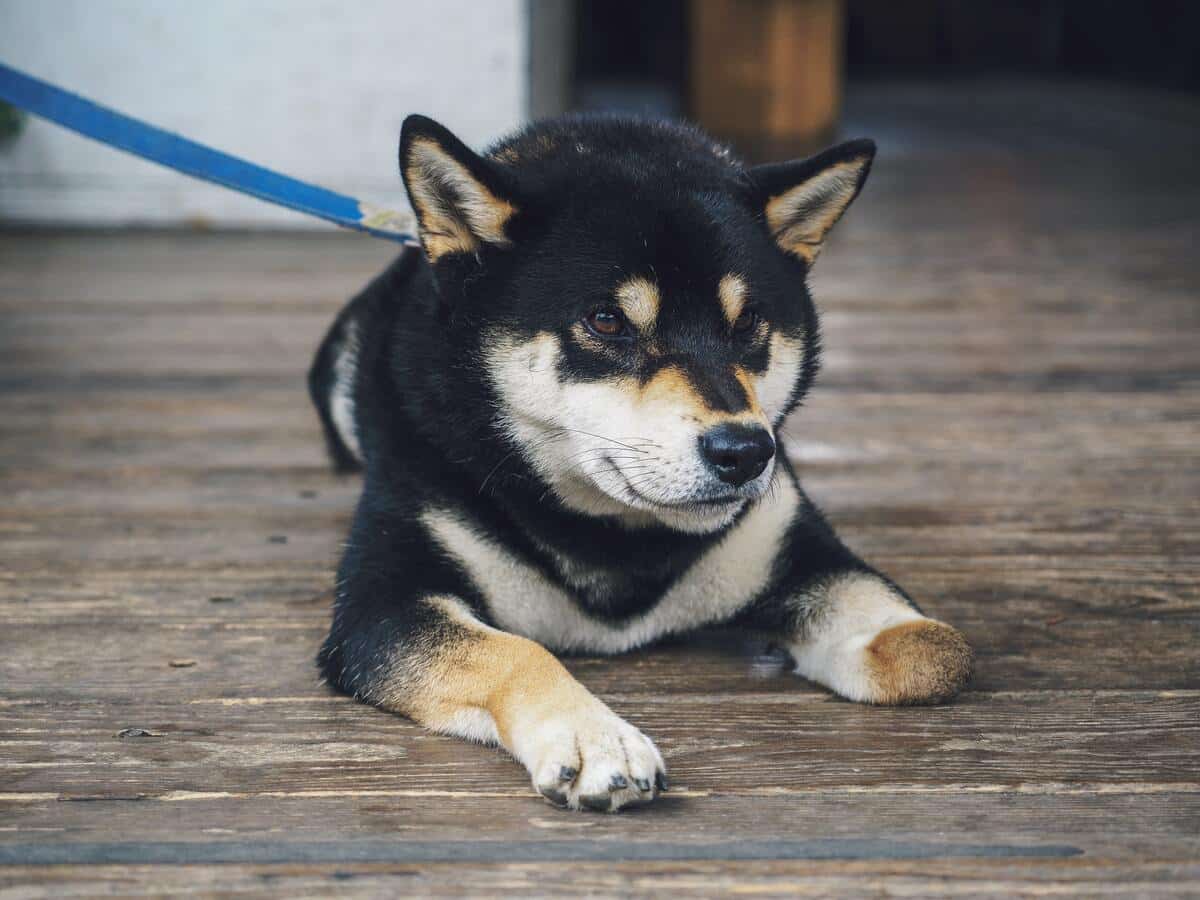 After a long wait, Shiba Inu [SHIB] revealed a major update for the meme coin’s ecosystem. With its latest announcement, Shiba Inu hinted at the launch of a new token for its much-awaited Shibarium.

The yet-to-be-launched token’s name, which is expected to be “Treat,” will be the fourth token in SHIB’s ecosystem.

In December last year, Shiba Inu announced that BONE would be the token used as gas in Shibarium, which sparked excitement in the community. Now, with this new token, SHIB could gain further traction in the crypto community.

Is Shiba Inu ready to go to the moon?

Meanwhile, SHIB remained pretty popular among the whales. According to WhaleStats, a popular Twitter handle that posts updates related to whale activities, SHIB was on the list of the top 10 most purchased tokens among the 5000 biggest Ethereum whales.

This was good news as it reflected whales’ trust in the token. Besides, SHIB’s popularity was reinforced as it became one of the most watched crypto assets on Binance in 2022, alongside Bitcoin [BTC] and Ethereum [ETH].

However, these developments did not yet reflect SHIB’s price action, as its chart was mostly painted red. As per CoinMarketCap, SHIB decreased by 4% on a weekly basis and, at the time of writing, it was valued at $0.00000837 with a market capitalization of more than $4.5 billion.

Interestingly, a few of the on-chain metrics were supportive of SHIB and suggested the possibility of a price hike. For instance, CryptoQuant’s data revealed that SHIB’s exchange reserve was decreasing, which was a positive signal as it indicated lower selling pressure.

Though the aforementioned metrics looked optimistic, the rest of them did not look promising. SHIB’s active addresses and the number of transactions went down, which was a bearish signal.

In addition to that, SHIB’s MVRV Ratio and network growth registered a sharp decrease over the past week, further decreasing the chances of a northbound breakout.