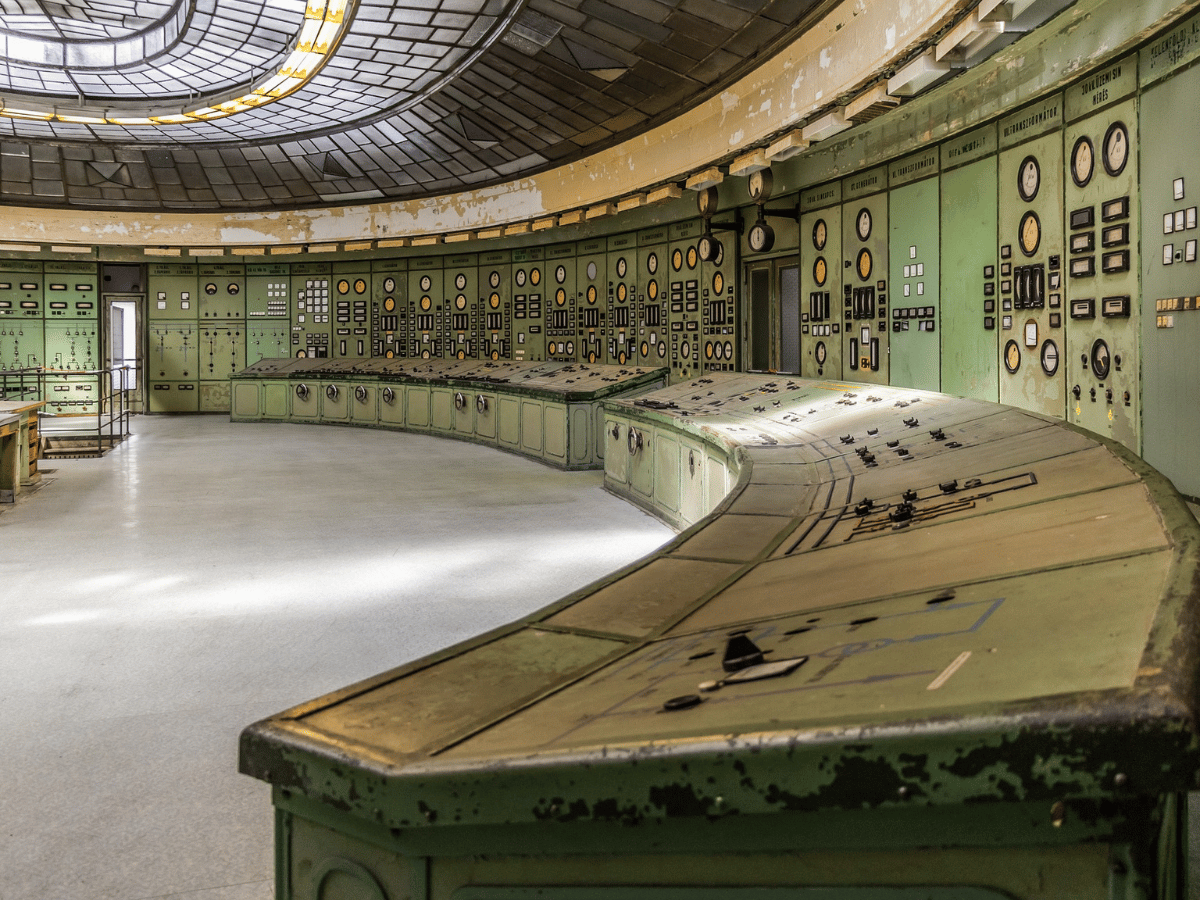 Tokens under the Shiba Inu [SHIB] ecosystem registered double-digit upticks in the last 24 hours, according to data from CoinMarketCap.

The price tracking platform revealed that the meme governance token, Bone ShibaSwap [BONE], put up a 29.37% rise. Doge Killer [LEASH], on the other hand, recorded a 14.71% increase within the period mentioned above.

Both tokens also had volume surges in hundreds of percentages. The performance happened after SHIB, through its official Twitter page, announced that it was on the verge of releasing a decentralized portal that would accommodate every token under its ecosystem.

🦮 A special https://t.co/pl0HAXgkAE countdown has begun. Please allow DNS to propagate correctly, in case the website is loading blank for some users, try reloading again in a few minutes.

SHIB’s price action has this to say

While SHIB might have been subdued for most of 2022, it proved that it was still worth the Dogecoin [DOGE] alternative hype attached to it. This was because the meme coin followed BONE and LEASH in producing the best performance out of the top 20 cryptocurrencies in the said time frame.

Based on its Directional Movement Index (DMI), the daily chart showed that the +DMI (green) made efforts to create an upward pressure. However, the -DMI (red) exhibited more solid strength at 27.96. Conversely, the rise from the +DMI was not yet enough to overpower the -DMI.

Hence, SHIB’s movement could be gauged as a false uptrend, as the signal showed potential to succumb to downward pressure. 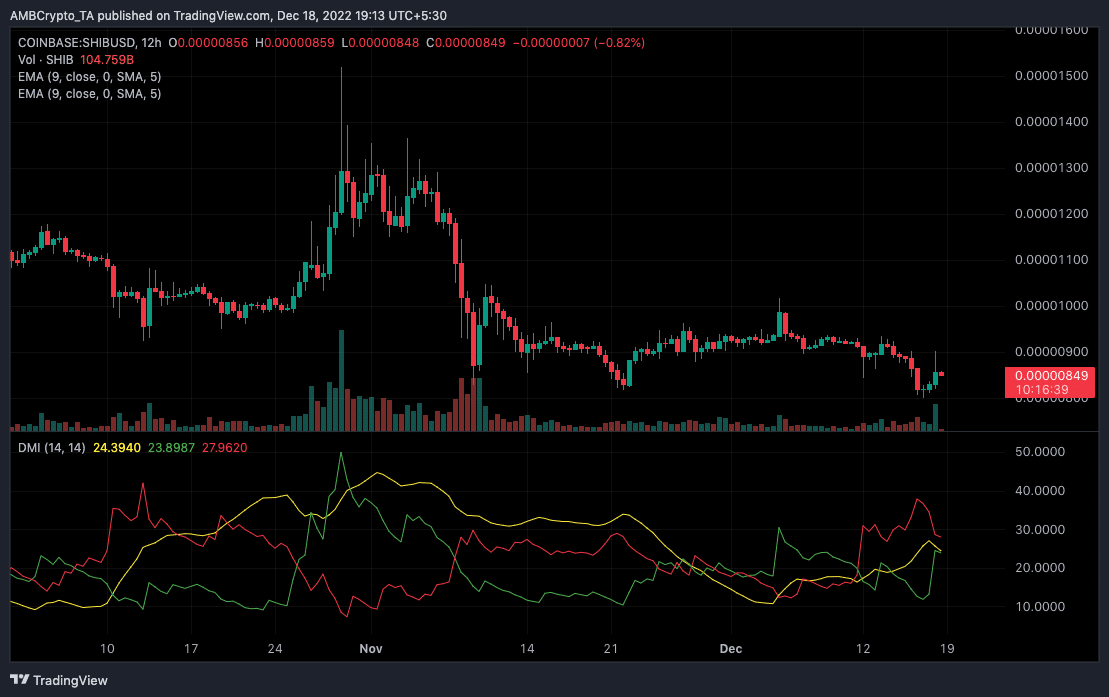 For this duration, the Average Directional Index (ADX) was at 24.39. Since it had not yet hit 25, the ADX (yellow) indicated a crossroads of supporting strength for the DMI. This implied that SHIB could go either way, even with the uptick registered.

Irrespective of the price direction skepticism, Shiba Inu could not increase engagement with its burn activity. According to Shibburn, the 24-hour burn rate had decreased by 26.67%.

The removal of SHIB from circulation aimed to increase the token value while rewarding the participant. However, such  hikes have not resulted in a price increase. So, the burn downturn, under no circumstance, impacted the recent SHIB increase.

On the social front, Santiment’s data showed that SHIB experienced a commensurate increase in attention from the crypto community. According to the on-chain platform, SHIB’s social dominance surged to 2.986% on 18 December. However, it had declined to 1.247% at press time.

Despite the value increase, SHIB did not provide respite for its investors. This was due to the Market Value to Realized Value (MVRV) ratio dumping to -14.53%. This condition may be good for long-term investors, since it offered the opportunity to accumulate more at a fair value.

These BNB metrics suggest a bullish future for the token, but only if…

Are Arbitrum, Optimism already banking on a profitable 2023? This report suggests…