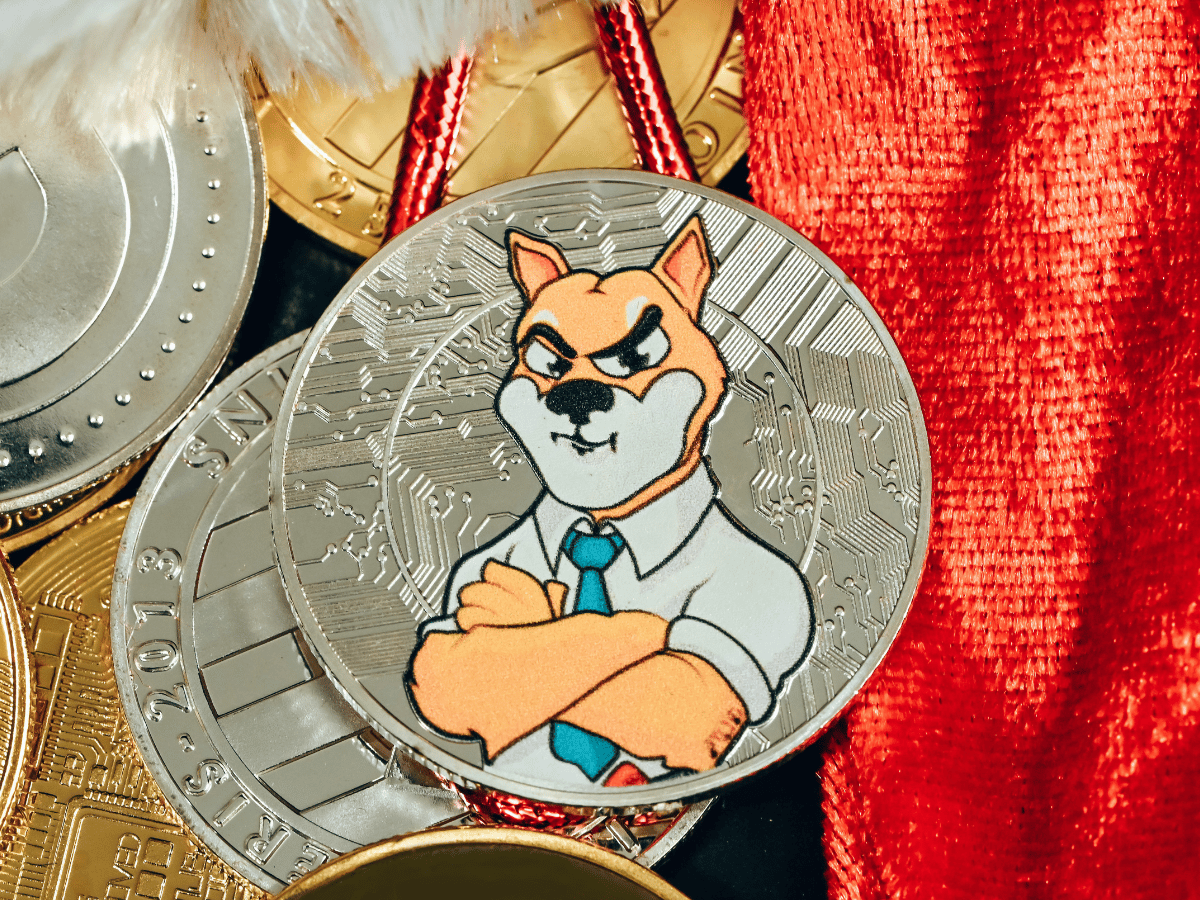 The concept behind the Shiba Inu [SHIB] burn strategy was to reduce the token supply and increase its value but the meme coin has repeatedly failed to achieve these objectives. Interestingly, Etherscan showed that there was a recent colossal transaction pertaining to the SHIB burn activity.

One deal leads to a hike in…

According to the details of the transaction, a single wallet burned 14 million SHIB. Of course, SHIB’s daily burn rate runs into millions of tokens. However, it was uncommon for one wallet to rake in such volume.

Following this transaction which occurred four hours before press time, Shibburn reported that the burn activity spiked about 1395% in the last 24 hours. This brought the total SHIB burn supply to 410.38 trillion. 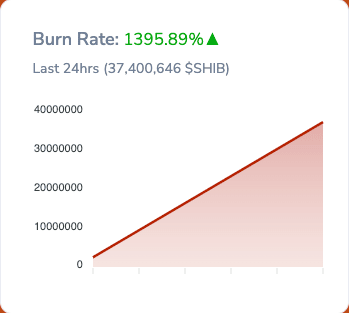 With respect to its price, SHIB produced a 4.09% uptick from the previous day. This increase assisted the value to exchange hands at $0.0000087. In addition, the 24-hour trading volume acted in accordance with the price trend.

According to Santiment, the SHIB volume recorded a 125% surge within the period. This inferred a good reflection of traders’ attempt to jump into the SHIB ship irrespective of a profit registered or loss accrued.

Meanwhile, its network growth was not one to be thrilled about. The reason for this was that it hit its lowest point in over six months. At press time, Santiment data showed the network growth to be at 533.

At the position, it meant that SHIB was not part of the top projects enjoying new onboarding of addresses. So, traction directed at the Shiba Inu network was at a great loss.

On looking at the active address data, on-chain data revealed that there was a remarkable increase up until 8 January. But at the time of writing, the 24-hour active addresses had decreased to 5354.

The implication of this decline was that the users who sent or received SHIB were fewer than those who interacted with the SHIB network the day before.

A 62.1x hike on the cards if SHIB hits Bitcoin’s market cap?

Due to this decrease, the one-day SHIB circulation also fell to 341.2 billion. An assessment of the circulation showed that there had been constant irregularities in the day-to-day flow.

While some days were filled with hikes, others chose to dwindle. So, the decrease aligned with the active addresses data of a limited amount of SHIB used in the last 24 hours.

Besides the discouraging state of the meme, holders could still revel in the fact that SHIB was diving into partnerships and increased utility. Recently, the official Twitter page of the token announced that there could be another major collaboration in the works.

Stay tuned for an upcoming event announcement in the next few days! pic.twitter.com/VzvwUI2rOU

Polkadot bulls fight to push past $5, traders can wait for a reaction at this level