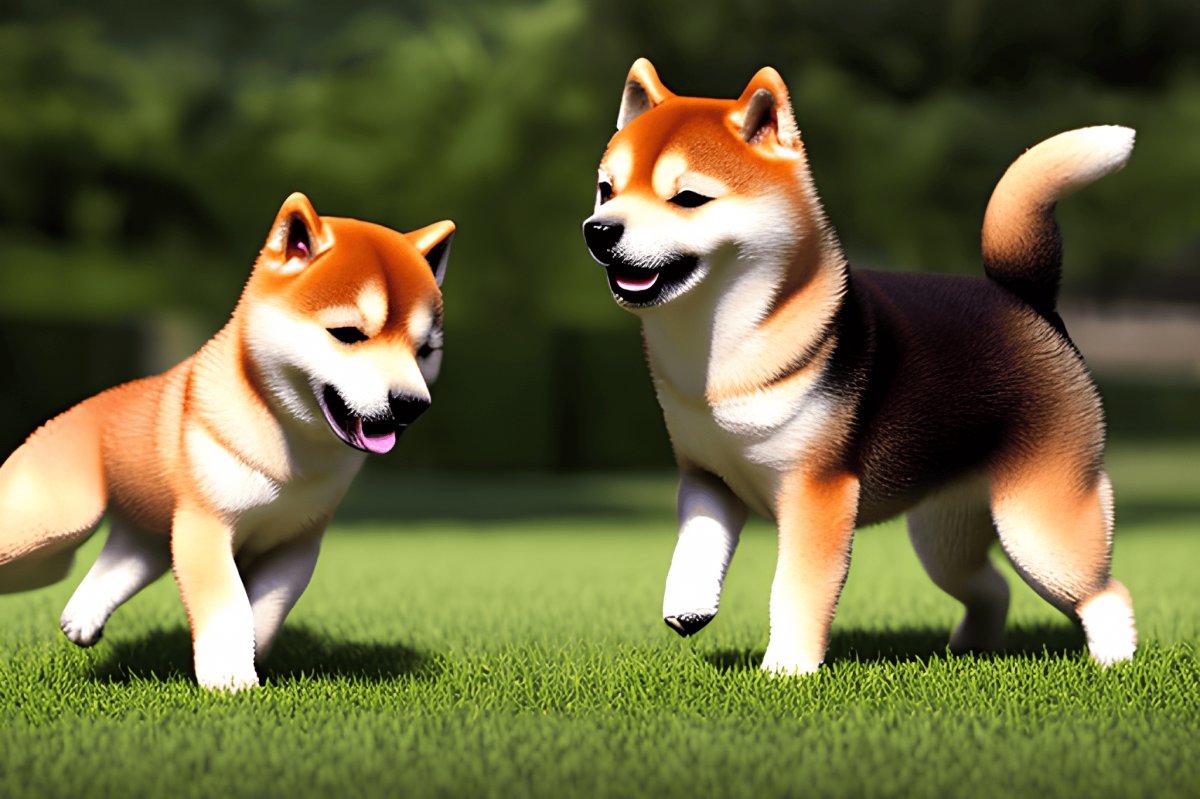 According to a Whalestats analysis on 5 January, Shiba Inu [SHIB] made its way back to the top 10 list of crypto tokens by trading volume among the 500 biggest ETH whales.

This is a good sign as far as demand is concerned, as the price was attempting to bounce off a major support level. However, there might be a twist to this observation that may not translate to bullish volumes.

JUST IN: $SHIB @Shibtoken is back on top 10 by trading volume among 500 biggest #ETH whales in the last 24hrs 🐳

Whale activity can be cut both ways by contributing either bullish or bearish volumes. The last time ETH whale activity favored SHIB was at the end of December.

Fast forward a few days later, and the cryptocurrency had already achieved some upside. Not a strong upside, but enough to generate sizable profits for large trades.

Moreover, there was an interesting correlation between the transaction volume and address activity. There was a surge in 24-hour active addresses from 26 December – 1 January before activity quickly tapered out. There was another resurgence of address activity from 4 January until the time of writing.

These observations indicated that ETH whales were targeting short-term marginal profits, and here’s why. The spike in address activity and transaction volume towards the end of December led to a bullish pivot. This was backed by accumulation by ETH whales, which may have encouraged retail traders to FOMO in, creating some exit liquidity.

What do the metrics of Shiba Inu suggest?

An overview of the price action during the same period may help hammer down the same point. SHIB managed to pull off a rally by as much as 12% from its December lows, which resulted in an interaction with the 50-day moving average.

The interesting thing here is that the 50-day MA acted as a signal for profit-taking. This also happened as the RSI touched its mid-point, thus contributing to another sell signal. Hence the recent surge in ETH whale volumes might actually be sell pressure. The price has since then dropped by roughly 5% to its press time price.

SHIB’s recent upside looks like it was backed by low activity, thus the lack of strong momentum. ETH whales may thus have taken the advantage of cashing out some profits. Thus, SHIB may enter a narrow range once again in the short term, considering the current support level and limited demand.

Related Topics:ETHfeatured-mainSHIBShiba Inu
Up Next