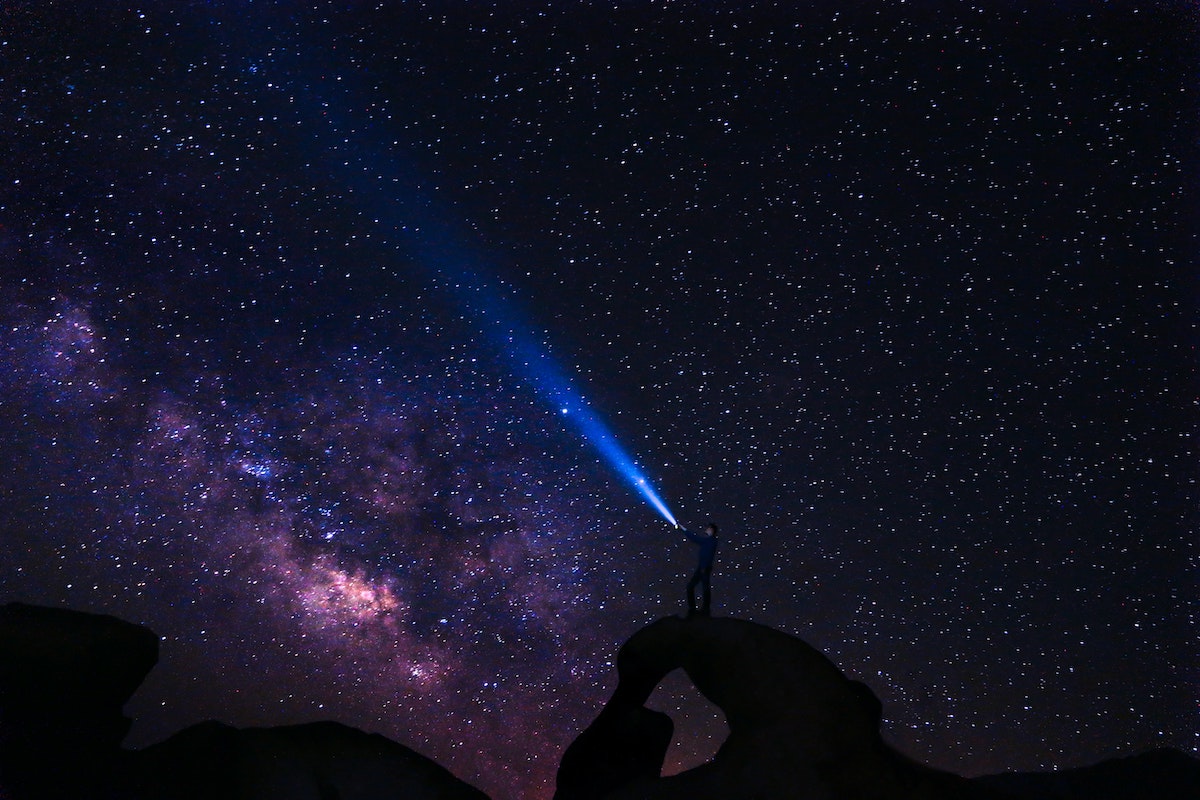 The market’s altcoins have suffered terribly since the start of December. Even so, there are exceptions, with Terra emerging to be the most significant gainer of most large-cap alts. Terra is the leading decentralized and open-source public blockchain protocol for algorithmic stablecoins. And, one can argue that there is a good reason behind the protocol’s recent popularity.

In fact, according to data provided by Defi Llama, Terra is the now second-largest smart contract platform by total value locked, surpassing Binance Smart Chain. At press time, its TVL recorded figures of more than $17B, a surge of 8% in 24 hours. 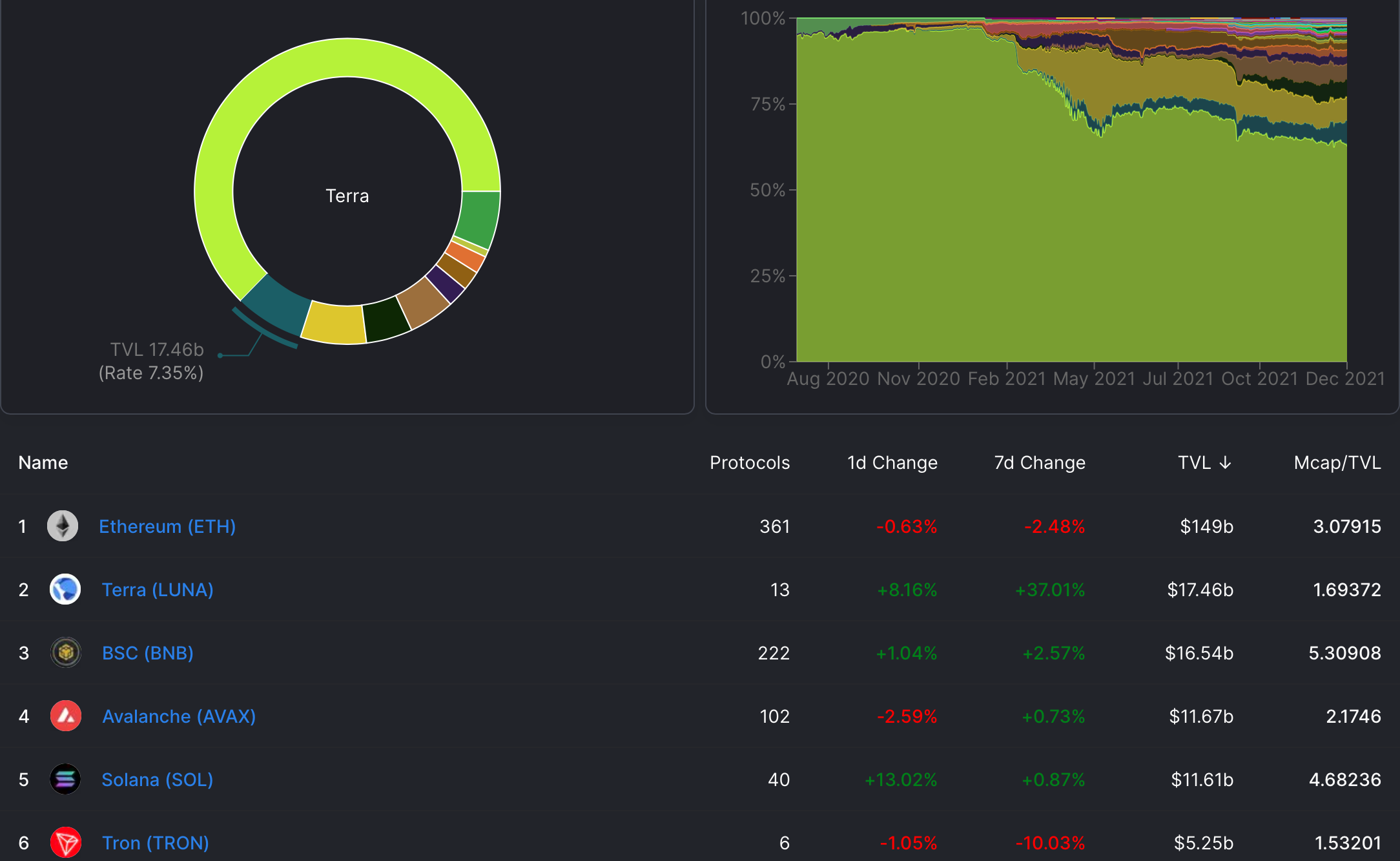 But, as always, there’s a caveat, and this time, it’s no different. Soon after the aforementioned stats did the rounds, Delphi Digital’s Larry pointed out that the said data is incorrect because Defi Llama double-counted the TVL of Terraswap and Astroport.

when liquidity is migrated in 1.5 days, we likely will drop back to 3rd

Double count or not, however, Terra and its native token LUNA have indeed come a long way since inception.

At press time, LUNA had surged by 10% in a day, nearing $78 on the charts. As a result, the asset has entered the top-10 om CoinMarketCap, replacing Polkadot in the process.

What are some of the main reasons behind this unprecedented dominance and where is this TVL, double-counted or not, coming from?

a) UST or Terra USD

One of the major developments from the network’s Columbus-5 upgrade in October is a new design for keeping stablecoins pegged to their fiat value. Whenever UST is minted, LUNA with the same amount of value is burned. 93 million Luna tokens were burned in the production of UST. Not only does UST have clear backing, but users can also use that UST to lock-in multiple DeFi offerings with great incentives.

b) DeFi Protocols and User incentives

Anchor, a savings protocol, is the most popular protocol on the Terra network with $7.14 billion worth of value locked. Liquid staking protocol Lido and decentralized exchange Terraswap are the next projects on the list.

Automatic market-making Astroport has also surfaced recently post-launch of its ‘lockdrop’ event. In doing so, it allowed users to lock LUNA in order to receive a drop of the ASTRO token.

Thank you, fellow Astrians, for contributing to reaching this spectacular milestone: 1B TVL locked 🌌

Astroport is just getting started together with the whole @terra_money ecosystem. Let´s check the following steps! 🧑‍🚀

Needless to say, different prominent investors and executives have shared their bullish position on the network. Crypto-exchange platforms such as Binance and Kraken, for instance, have supported the token and its ecosystem.

However, it must also be noted that if the double-counting has actually happened, it will eventually reflect in the prices.

Mars4: The first interactive NFT in the world – VR Movie on Mars