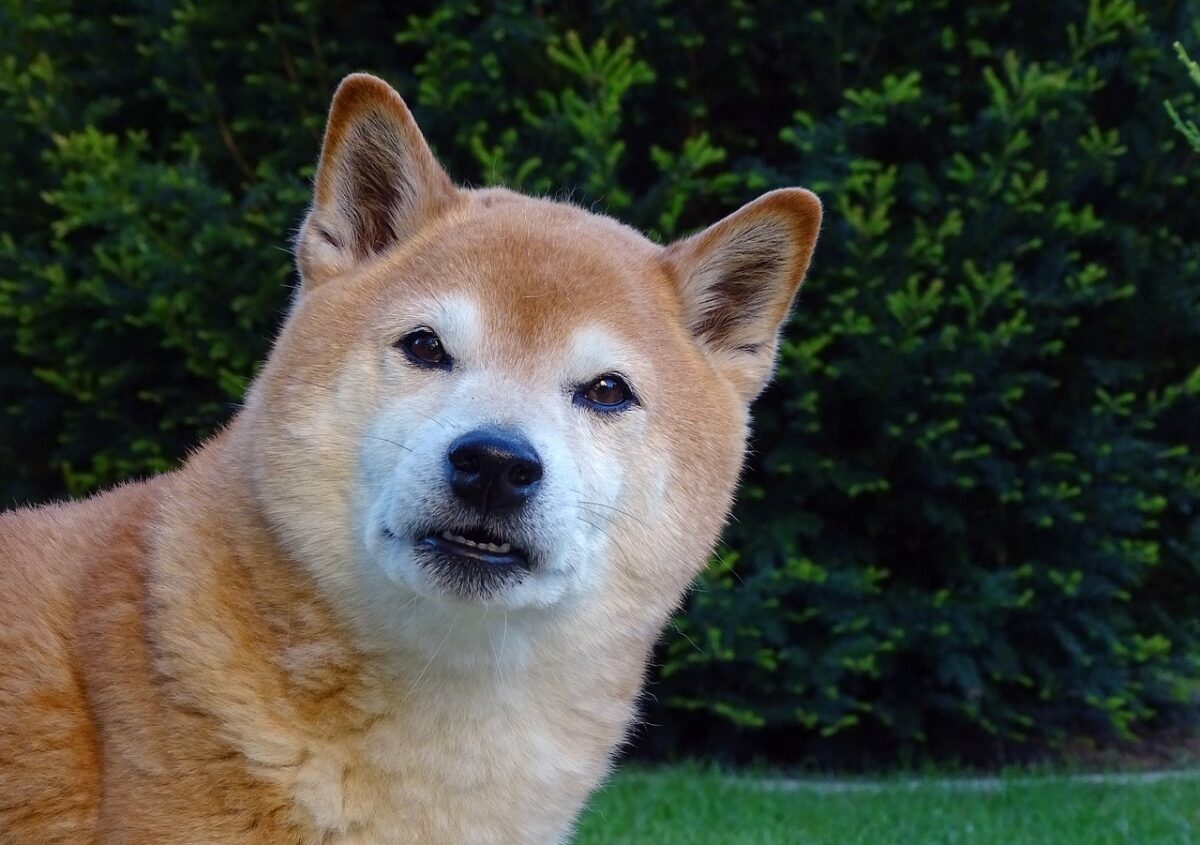 Shiba Inu was on cooldown mode after clocking in gains of over 300% on the back of a buying frenzy. After earning a quick buck, investors seemed to be leaving its market quickly at press time. Naturally, the alt took a hit on its chart and registered a near 42% decline in value after touching record levels.

Bearish signals were also creeping in across the market. A crossover between the 20-SMA and 50-SMA played in favor of the bears, with the same fueling weak readings on the hourly RSI.

From here, SHIB’s near-term trajectory could depend on how buyers and sellers parlay at $0.00002047.

Going forward, the focus will be on the newly-discovered support line of $0.00002047. An unfavorable crossover between the hourly 50-SMA (yellow) and 20-SMA (red) can be expected to generate some more selling pressure and another attack at this support seemed imminent.

Meanwhile, buyers can put up a fight at $0.00002047 in order to preserve SHIB within its developing value area. A move above SHIB’s near-term resistance of $0.00002364 would stem the bleeding and offer bulls some breathing space.

However, an extended sell-off would be possible in case bears penetrate this immediate support. The next defenses for SHIB rested at $0.00001750 and $0.00001562, respectively.

Now, based on the MACD and Awesome Oscillator, a breakout below $0.00002047 is not a guarantee. In fact, downwards pressure seemed to be receding as the MACD approached a bullish crossover while the Awesome Oscillator eyed a comeback above the half-line.

On the other hand, the Relative Strength Index opposed such arguments. The index seemed unable to climb above 45 over the past few sessions – A reading which suggested that buyers were being outplayed.

SHIB needs to flash stronger signals to attract bullish traders back to the market. The combination of a weak RSI and a crossover between the near-term SMAs can be expected to weigh on SHIB. Another 20%-24% drawdown will be on the table if bears slice below $0.00002047.

However, buyers can take heart from the hourly MACD and Awesome Oscillator. A lot of market uncertainties would be alleviated if buyers are able to keep SHIB above this aforementioned support.

Assessing if and how bullish XRP really is