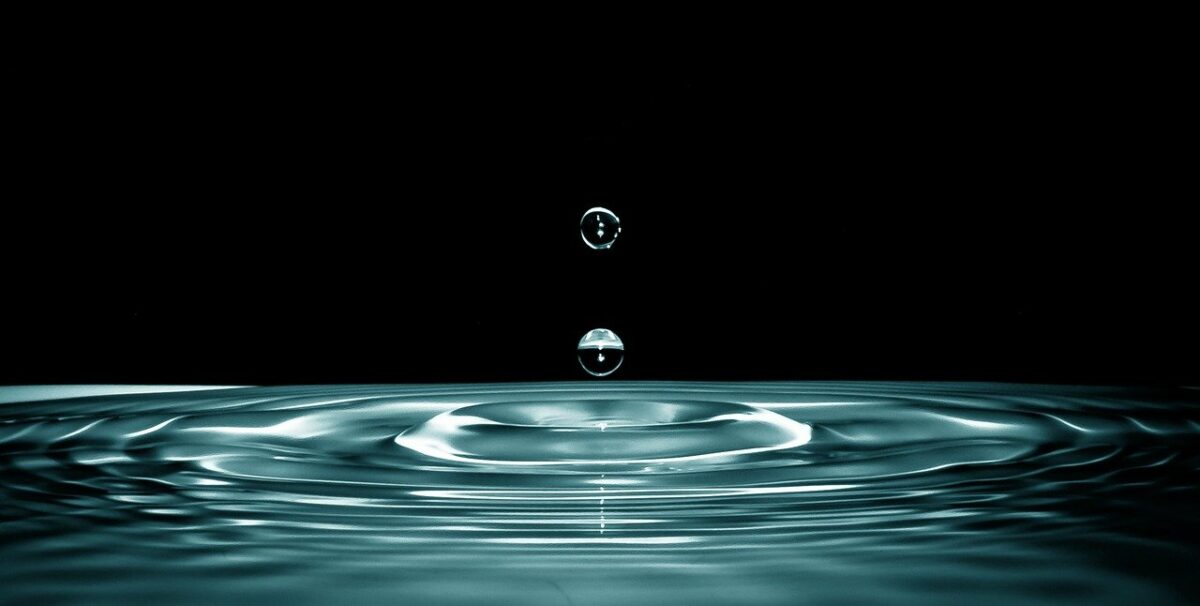 XRP has been trading above $1 for over five days now, with the crypto valued at $1.06 after weekly gains of 13% at press time. Now, while the growth seems decent, XRP’s trajectory relative to the larger market may be seen as slow.

Notably, Bitcoin was up by 25% on the weekly while ETH noted gains of 17% over the same timeframe. As the top two coins flipped crucial resistances to support, bridging the gap between their local tops, XRP was still 17% off its last local top of $1.4 in September.

While the XRP ecosystem has been a rather heated space owing to the SEC v. Ripple Labs episode, XRP got some much-needed social appreciation recently after XRPL Labs announced that offline payments might soon feature on XRPL.

The company also revealed the prototype of its Proof of Payments protocol. This can fuel “future retail adoption.” The effects of the same were spotted in the market as metrics for XRP turned hyper bullish.

Assessing what the metrics say

Over the past few months, XRP’s network health has started looking good, with active addresses hitting an all-time high at the time of writing too. In fact, Daily Active Addresses finally exploded after being on an uptrend since bottoming out in late July.

As highlighted by Santiment, this surge in users against a relatively quiet price action was a sign that it’s likely not speculators but “the actual deployment of users on the network for whatever use-case there is out there at the moment.” 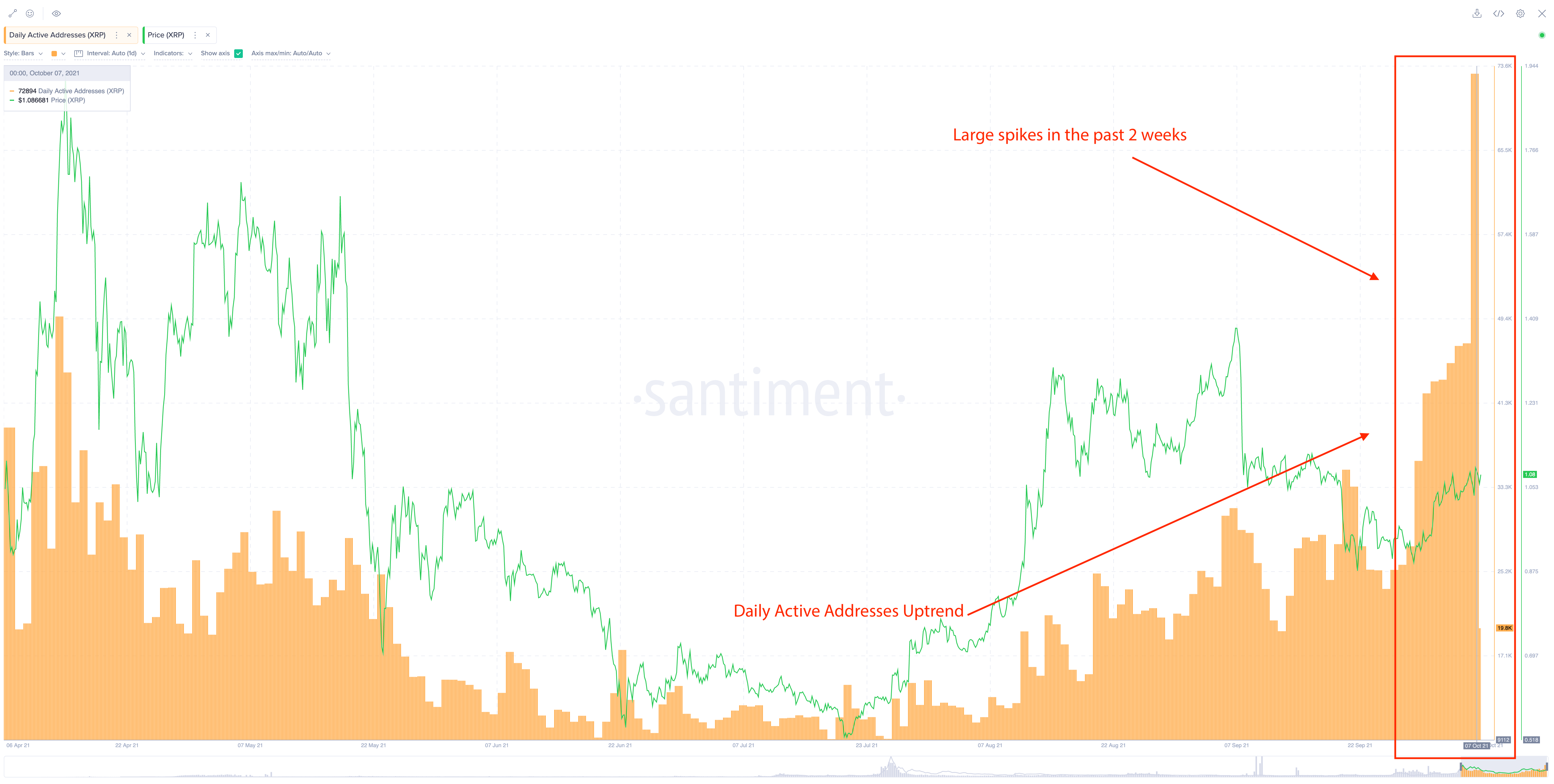 A good part of XRP’s Daily Active Addresses could probably be stemming from the increase in new participants. This can be observed in the uptrend seen by the Network Growth metric.

Additionally, the sixth-ranked alt’s social metrics saw no major spike, and this lack of interest from the crowd has been healthy. All in all, XRP’s metrics painted a very bullish picture for the altcoin.

And yet, its price is still struggling to break the $1.1-resistance.

What about the price?

XRP’s price has been oscillating close to the $1-mark for quite some time now. The alt recorded its yearly high of $1.96 in April and since then, it hasn’t been able to inch ahead of that threshold. In fact, XRP’s short-term price movement looked rather market-oriented and it seemed like metrics skyrocketing didn’t do much for the alt’s price.

Additionally, lower trade volumes, as opposed to its rally in early August and May, were another worrying trend.

One reason behind this restricted price movement could be the mushrooming of altcoins like Stellar which seem to be challenging XRP’s dominance. On 6 October, for instance, Moneygram partnered with Stellar to enable cash funding and payout in currencies like USD, JPY using USDC. In doing so, Stellar made a strong case for CBDCs on its own blockchain.

While this might be a matter of concern, XRP coming up with the Proof of Payments protocol (xPoP) in the near future could help the network wade through this swamp of competition. The XRPL has also proposed to facilitate mass retail adoption of XRPL with the introduction of ‘Lite Accounts’ with lower reserve requirements.

As per the update, this would consume less XRPL space and help more users onboard it.

All in all, for the time being, XRP’s waning popularity and slow price action did seem to be matters of concern. However, XRP could pull itself out of this pothole by riding on the wave of its growing network strength.